Belgrade, the capital of Serbia, and the largest city at the same time. In literal translation “White town”, or as some refer to it “City that never sleeps” or “The New Berlin”, and all for its wild nightlife. 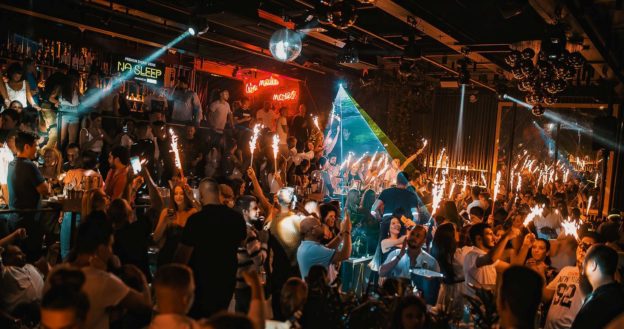 Belgrade really has it all – it’s modern, fast but also slow in the same time. It lies on confluence of two big European rivers, Danube and Sava. It’s the city you will fall in love with! So, if you’re coming to Belgrade, make sure to check out our list about 10 things you should NOT do in Belgrade. You might find it useful once that you’re here!

1. One of the first things you will get familiar with over here are taxis. There are a lot of companies in this business, and you’ll find that not all of them are SAFE to use. Once that you arrive to Belgrade make sure NOT to take the first taxi you run into at the airport. We recommend you to use Airport Taxi Service Desk Table, or the taxi application – Yandex, which you can find in Google store or Apple store, or CarGo – Serbian version of Uber. Average price of the ride through the city is about 5-10 euros.

Have that in mind and be careful! Never pick up the taxi from the street if you’re not sure!

3. If you see a couple, same like back in your country, do not hit on someone’s girlfriend / boyfriend! 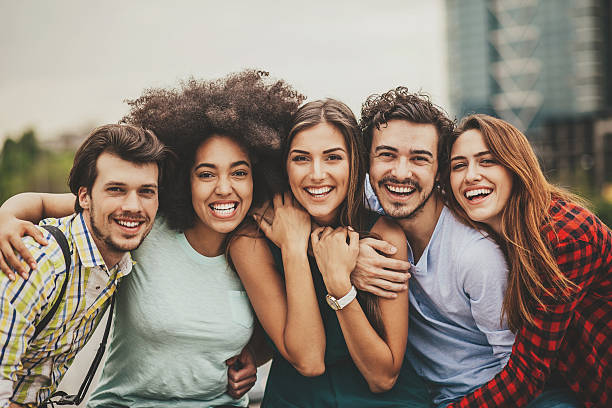 4. If you drink alcohol, and someone offers u a drink, don’t refuse Rakija. Rakija is a Serbian national brand. It’s an alcoholic beverage that pretty much any house in Serbia has.

5. Never leave the window open. It does sounds funny!

For us born and raised in Serbia this would be such a cliché. All of us have heard this bunch of times from our mothers and grandmothers to close the window / door or “Promaja” will “kill us”. It means “draft” in English – cold air being drawn indoors. It’s the most common Balkan health advice – be careful of “Promaja”! J

6. If you get invited to visit someone local, do not wear shoes inside house or living space, unless you were told it’s okay. In Serbia it’s considered rude to walk into someone’s home without leaving your shoes in the hall. 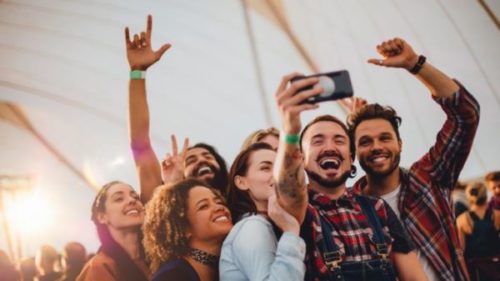 7. Never argue drunk with the club security! As in any other European capital, respect people on duty. Never get into a fight, especially drunk in the club. Everything can be sorted out when you are sober during the next upcoming day.

8. While talking about clubs and partying, have in mind that there is a certain dress code for mainstream clubs in Belgrade. Don’t come in snickers or any other sports wear. You might not be allowed to get in. Make sure to check what is the dress code before you head out to a club!

9. Don’t be rude to waiters or other stuff working in clubs or hotels! Serbs are known for being very hospitable and very friendly, all of us will appreciate the same attitude given back from others. 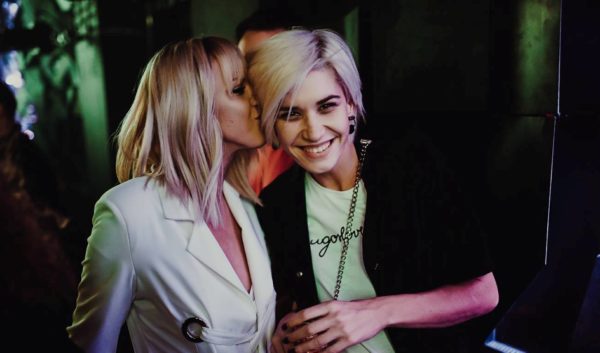 10.  Never discuss politics with people you don’t know! As pretty much anywhere else, politics is sensitive topic in Serbia. Try to stay out of politic discussion.