Belgrade International Film Festival – FEST – evolved to become one of the most important festivals on the continent and a pillar event of Belgrade’s cultural life and an indispensable element in the coming of age of many generations of film amateurs. This year is is annual 46th FEST in a row. The first FEST, under the slogan “A Brave New World” was opened on the 9th of January 1971 in Dom Sindikata, with the screening of Robert Altman’s Mash. Envisioned as the annual review of the best films of the season. 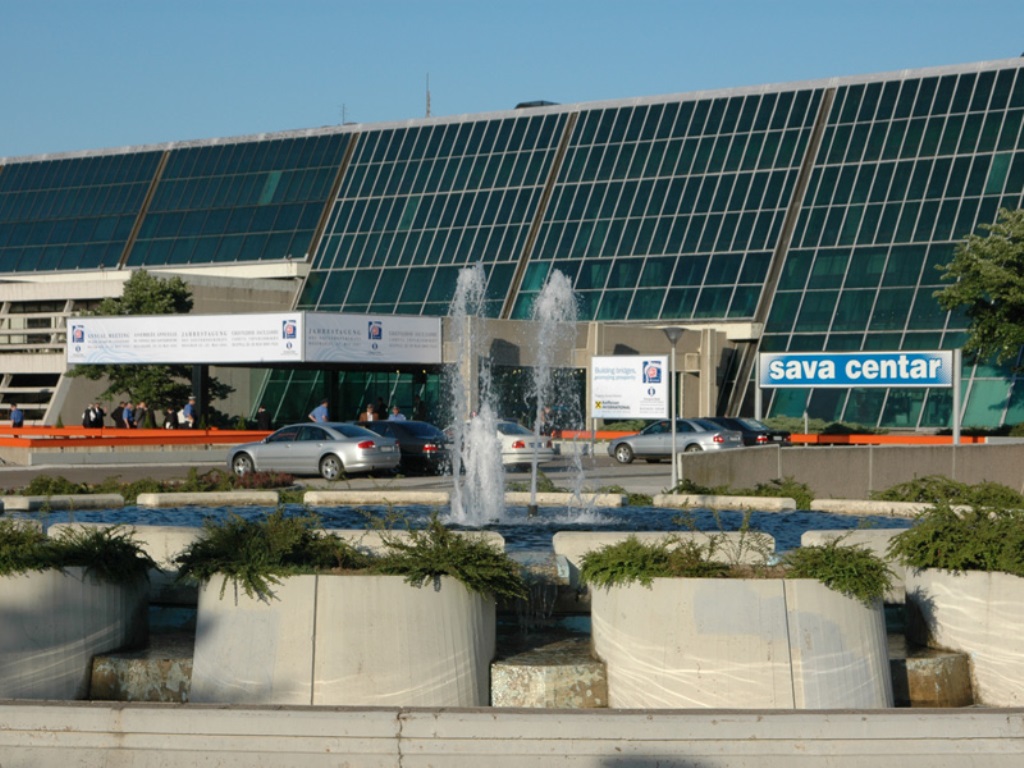 FESTival will start on  23th of February, and closing day will be on 4th of March. Premiers will take places on 10 locations with grand opening at Sava Centar. 116 film premiers and 10 classics will be screened  during the FEST, and they will compete in 3 groups: Main Competition, Serbian Film and Frontiers. This year’s main competition program is offering 16 carefully chosen films from Hungary, Denmark, Iran, China, Argentina, Lebanon, Greece, Croatia, USA, Russia, Italy and Switzerland. You can already find tickets for this manifestation. What is your favorite among all Activities in Belgrade?