5 most popular tours in Belgrade

Belgrade is a city full of hidden meanings, history and stories. The best thing is to see Belgrade from different angles than the “usual” ones.  In this article we will present 5 most popular tours in Belgrade. Get on with your activities in Belgrade!

One of the most interesting and thrilling tour which is going to give you totally new perspective! Belgrade underground reveals the most hidden secrets of this city! Rich history is kept by caves, dungeons, walled rivers, tunnels, bunkers, and numerous constructions demolished and built by nations that settled here during time. Walk thru the halls of time and see our city from underground. 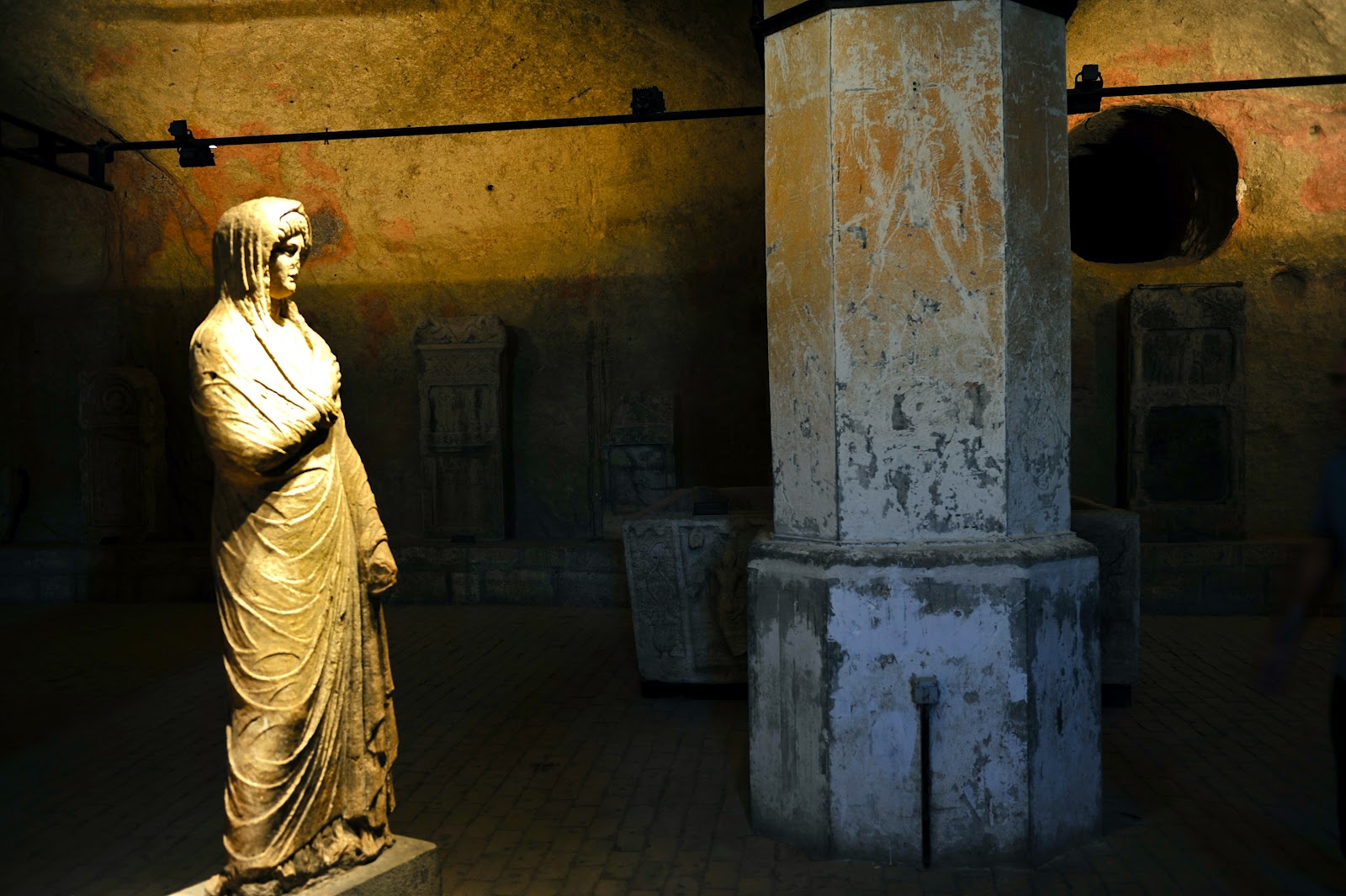 Did you know that James Bond was actually a Serb? Want to listen to the stories of Palace Coups and private life of royal dynasties? Than this is perfect tour for you!  Juicy rumors, confidential archives, untold stories are waiting for you!

Learn curious facts about life and deeds of two Serbian beautiful minds and get closer to the sights named after them! Saint Sava and famous Nikola Tesla! 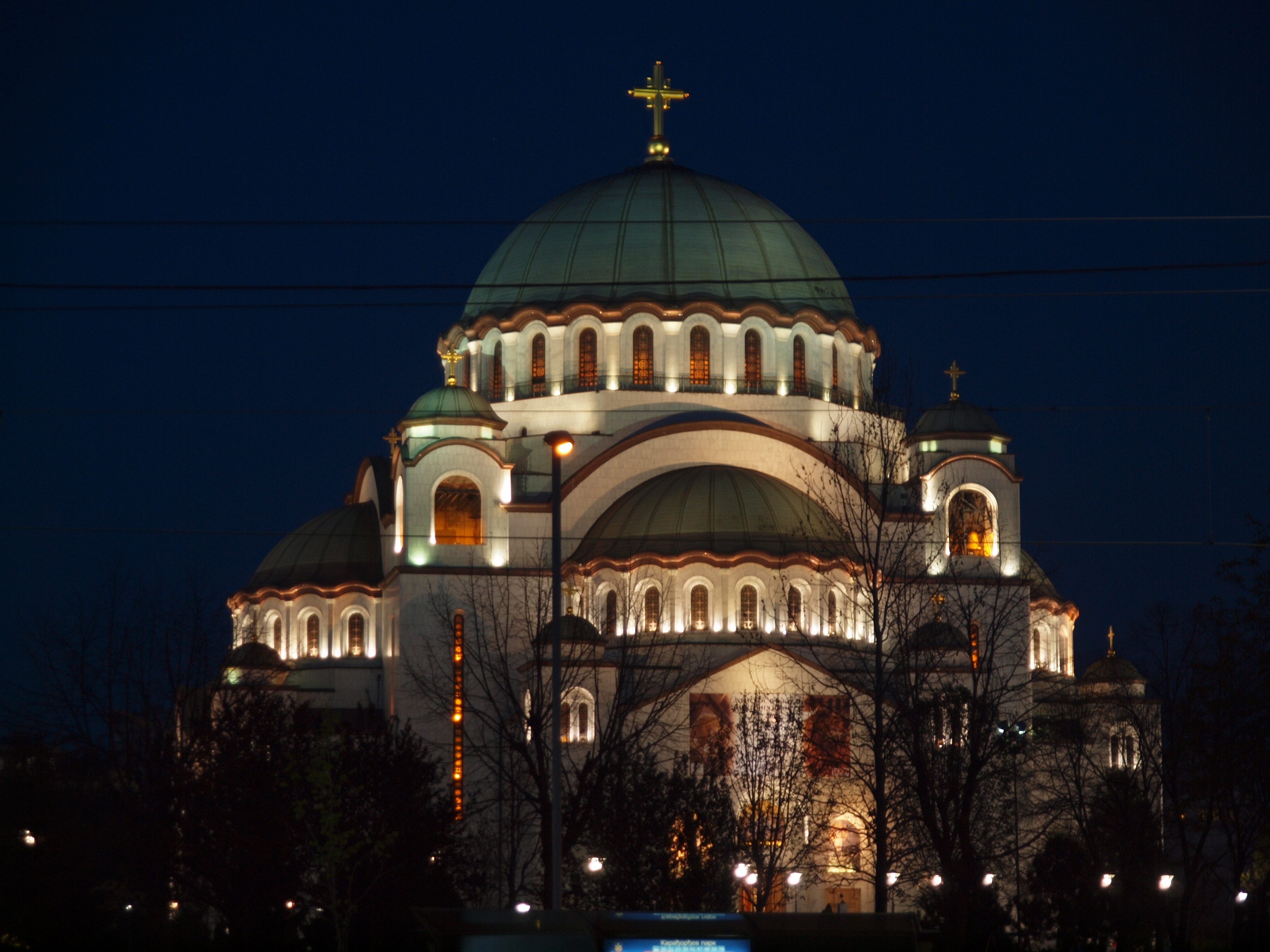 Find out interesting fact about former Yugoslavia. History, buildings and museums will fascinate you on this walking tour. See Belgrade before democratic changes at the beginning of the third millennium. 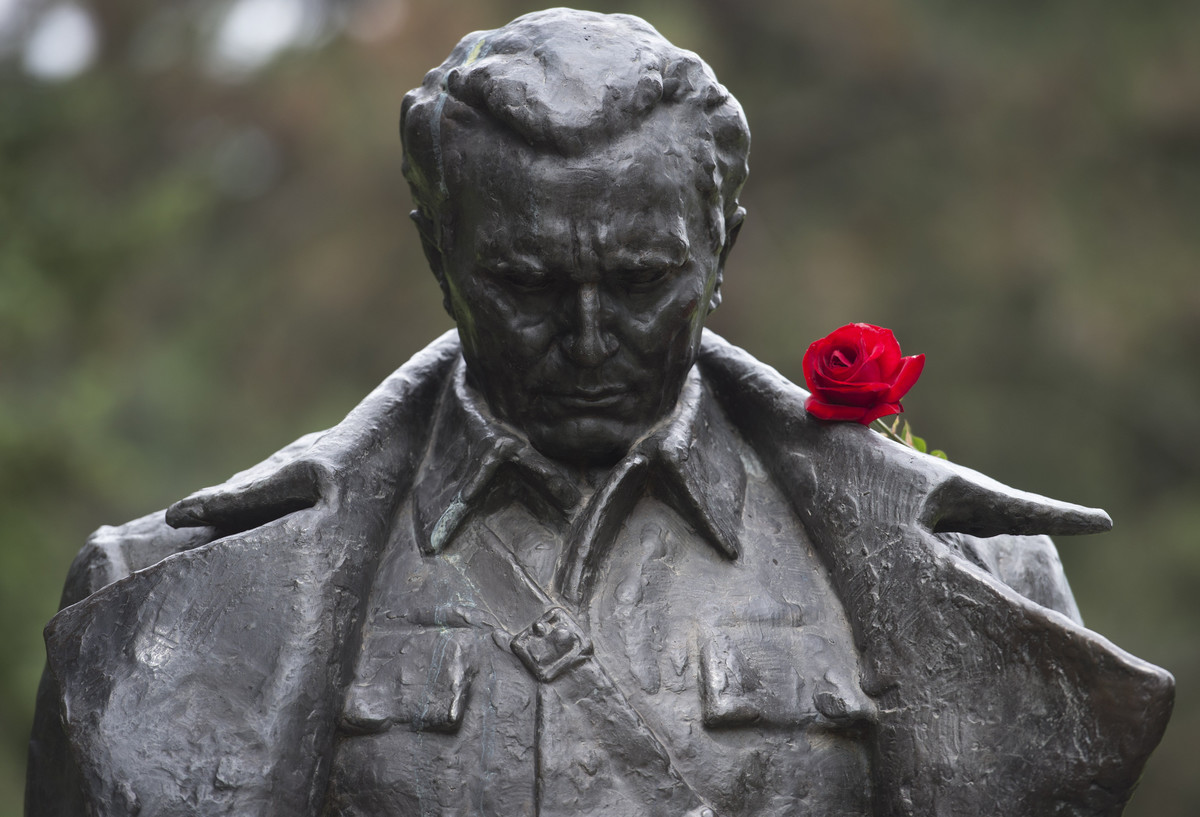 Food and culture tour in Belgrade

The name say it all. Balkan cuisine is unique in the world, its a fusion of many cultures.  Thru this tour you will try the best of Belgrade can offer.