From 9th to 18th of March at several locations in our capital will be hosting the 6th Belgrade Irish Festival –  under the slogan “Springtime In Belgrade!“.  The part of the enchanting Irish culture will be presented trough a program that is inspired by the European Year of Cultural Heritage, according to the decision of the European Parliament. We are expecting the most important and the latest films from Ireland, lectures, exhibitions, concerts, theater performances, workshops, and other attractive cultural events, as well as a number of interesting culinary adventures. 6th Belgrade Irish Fest – „Springtime In Belgrade!“

During the event, we will have a chance to listen to well known  Irish singer – Mundy. Owner of the platinum album in Ireland and very popular list of songs. The single “To You I bestow” from the early stages of his career, was released on the popular soundtrack for the famous film Baz Luhrmann’s “Romeo and Juliet”.

In the context of Ireland’s film week will be presented the most important Irish work, among other things, the documentary “Talking To My Father” which architect Simon Walker filmed about his father (Ireland’s leading architects of modernist structure – Robin Walker), as well as “Medicated Milk” from the director Aine Stapleton, film about Lucia Joyce, dancer and daughter of James Joyce.

There is also the exhibition “Borderlands” by renowned Irish photographer Nigel Swann and festival photo contest.

Location of venues which are supporting Irish Fest you can find here: 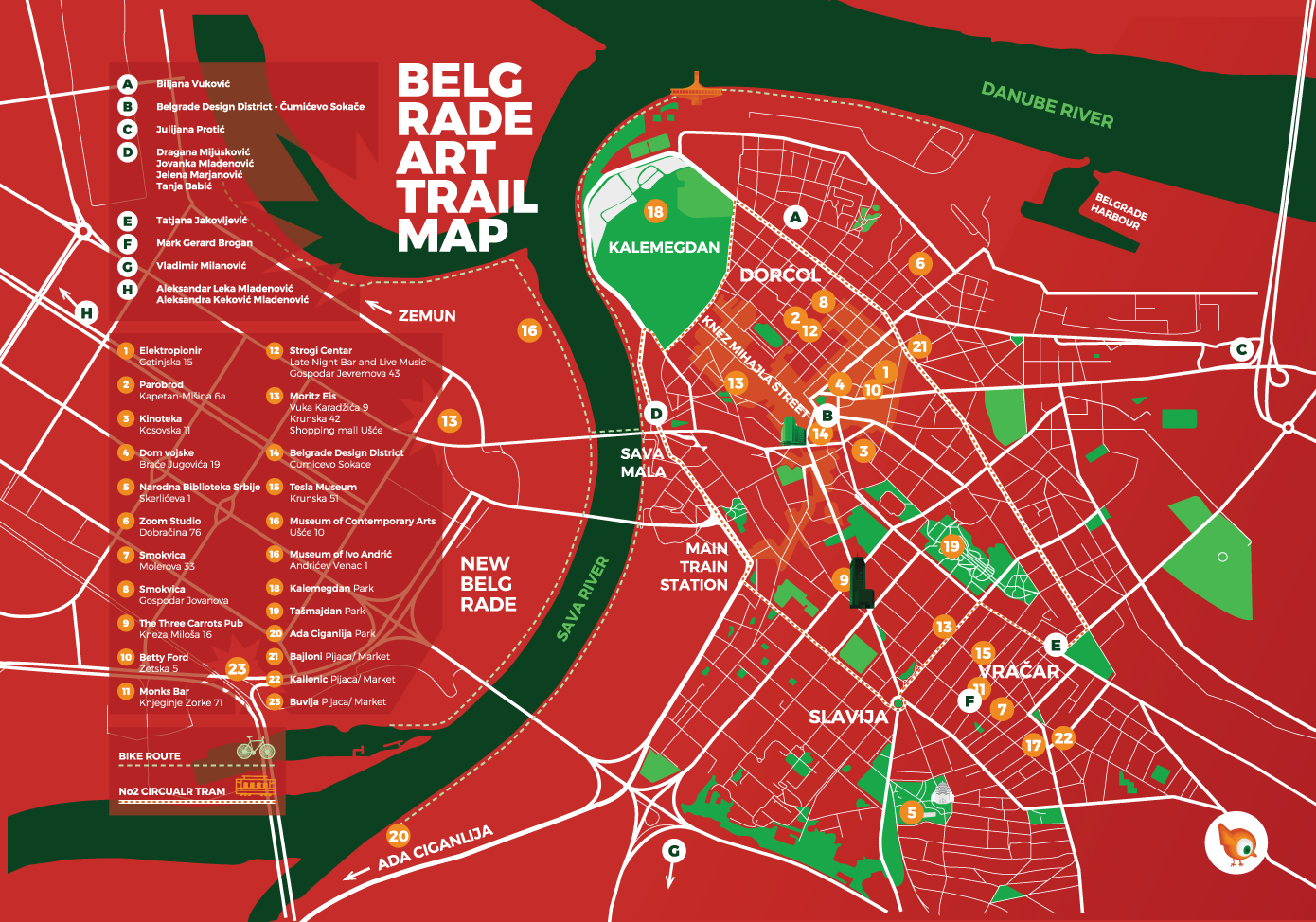