If you want to know something more about Belgrade and Serbia, you should be at Club 94 on Monday or as soon as you visit Serbia. Every first day of the week here you can hear the sound that was made in ninetines, but it is still very popular.

During these years in Belgrade were many rock and pop groups, but also started phenomenom, who was connected with a mix of different styles. Dance and rep was most popular combination, and often blending it with folk elements. The choreography was necessay. Boys and girls enjoyed this music, dancing and singing lyrics which were often funny, but mostly were about love.

Visit Serbia and Belgrade and feel that special vibe. 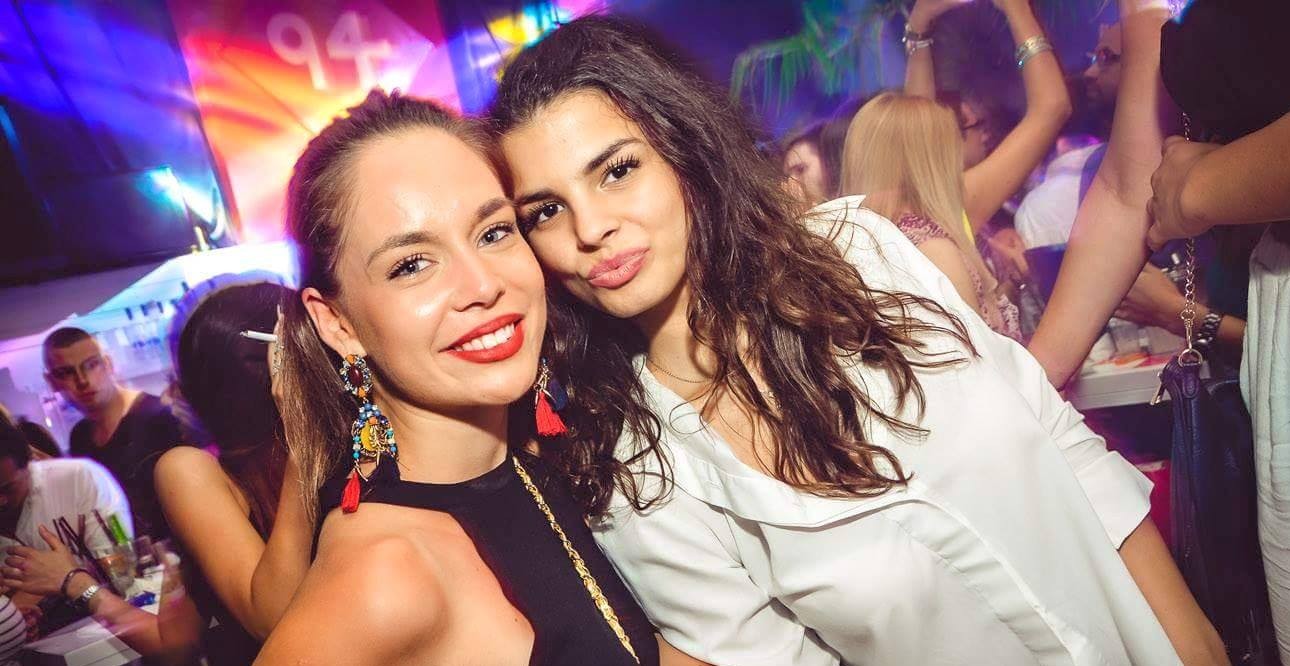 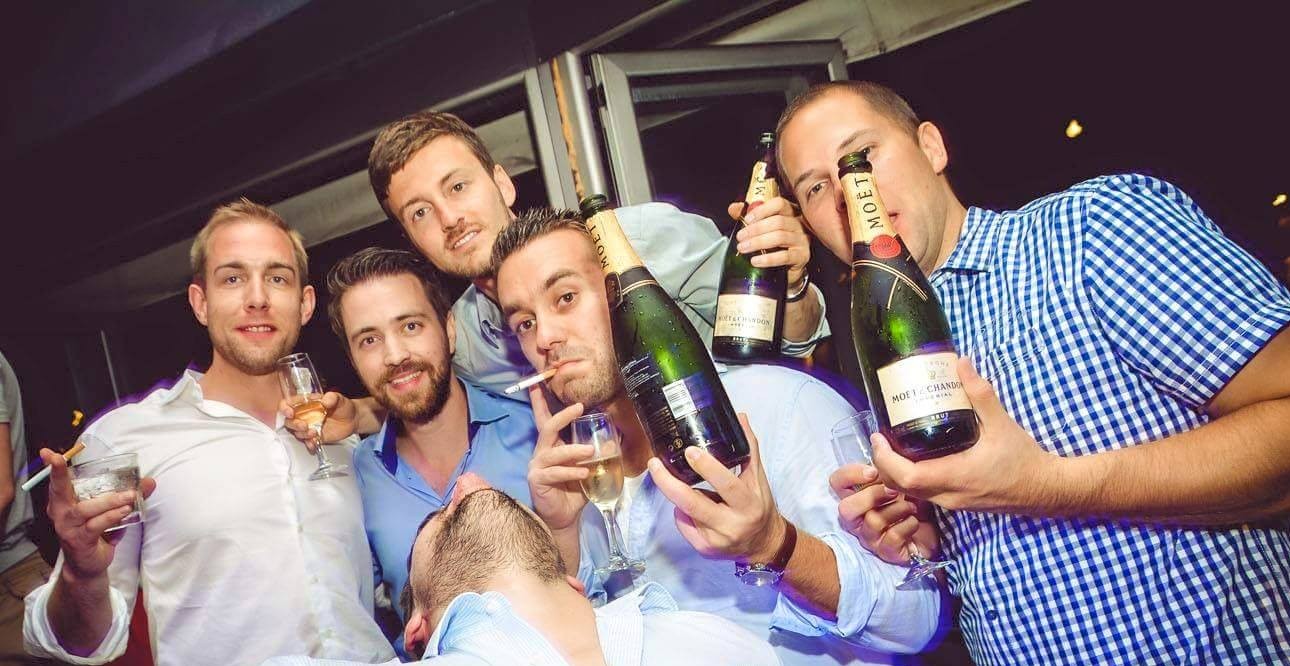 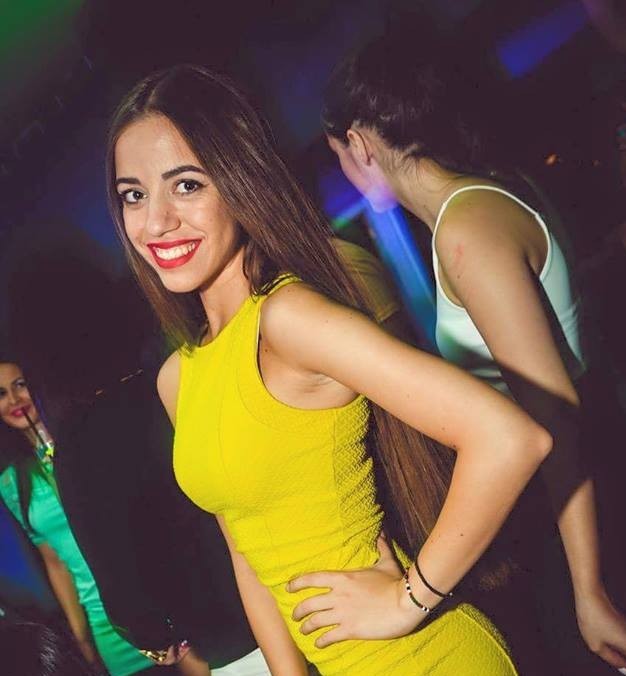 Club 94 on Monday will present group who was one of the first music groups promoting dance music in the region – FUNKY G. They became famous with their song “Samo u Snu” (Only In a Dream / 1994), launching a dance music scene in the former Yugoslavia to new levels. Gagi is the leader of the band, who changed singer, but hits from ’90 are still alive.

Come to Club 94 and dance with beautiful people!