Just ten kilometers away from Belgrade rises mountain Avala, shrouded in mystery and legend. Today, a favorite resort of Belgradians, once a stronghold of powerful civilizations that were settled in this region, Avala has always evoke the curiosity of people who lived here as well as numerous researchers from all over the world. Deciduous and pine forest park with 8 sources of clean mountain water today is a protected natural resource of Serbia and the ideal destination for a day trip or a picnic, which welcomes lovers of recreation every weekend as well as those who want to spend an active weekend. But this place is not just about natural beauties, this place is much more, Avala, mountain full of monuments and history welcomes everybody who wants to explore. 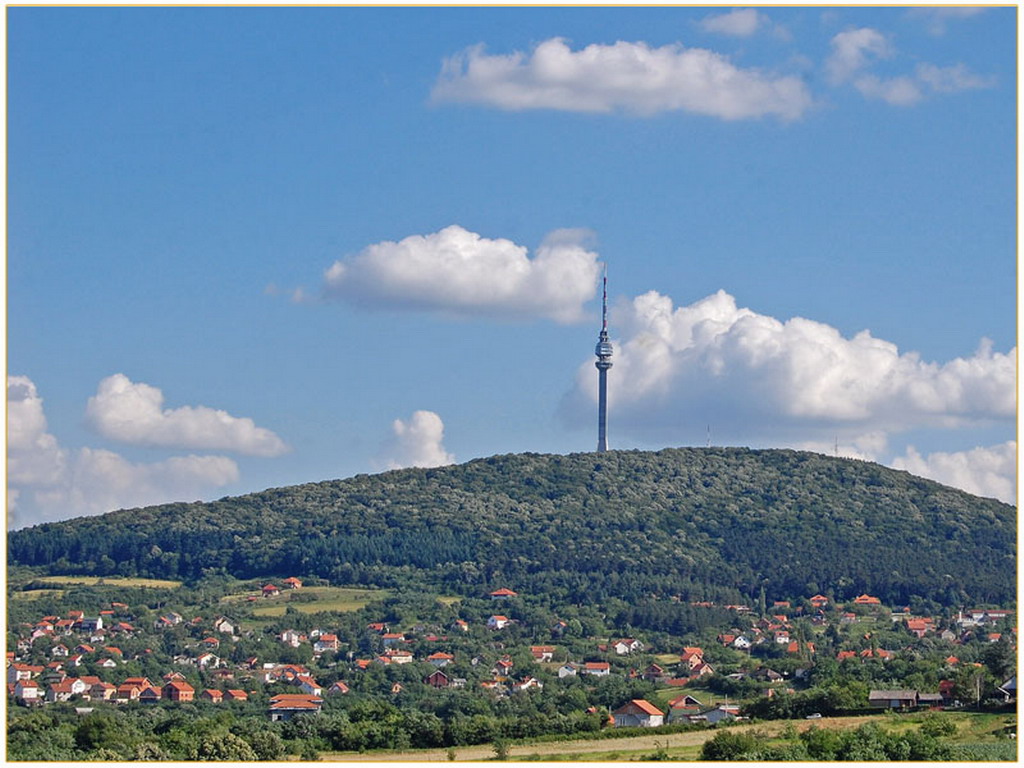 What do you need to visit while you are at Avala? To be honest, everything! But there are 2 points you can’t miss. A magnificent monument to the Unknown Hero on Avala, for almost eight decades stand as a symbol of Belgrade. However, the thing that is not well known is that this monument was built on the site of the old town Žrnov, which was settlement of  the ancient Romans, and later the Serbs, followed by the Turks.
The construction of the monument to the Unknown Soldier lasted from 1934 to 1938 according to the plans of one of the greatest architects and sculptors of the 20th century – Ivan Mestrovic.

Monument to the Unknown Hero

Avala tower is also a symbol of Avala and Belgrade. It is 204.68 m high and hosts an Observation Platform for tourists at 122 meter, and a coffee-bar at 119m. The Tower is the pride of all Belgradians, but also of the public enterprise “Transmitters and Communications” that has been managing and operating it since November 2010.

Make sure you get your name on the guest list so you don’t miss out. We can make you a free reservations. Or you can party with the Belgrade at Night team. VIP style using our night club service. Contact us via e-mail or simply give us a call, SMS, or whatsapp us on +381 62 33 77 00.