Be ready for the Big Bang! Bang La Decks at Shake’n’Shake tonight. This popular club will once again host the most popular Greek house duo Bang La Decks. Their mega hits such as  Kuedon (Obsession) and  Utopia conquered the Balkans, but also a good part of the world.
Producer duo because of a recognizable house style with a touch of traditional Greek music, attracted attention in Serbia, and the audience will have the unique opportunity to see and hear this extraordinary duo  on Friday 2nd of  June.
Greeks announced a phenomenal time, and for tonight audiences have prepared a lot of surprises! Do not miss, because you expect the unexpected good party! 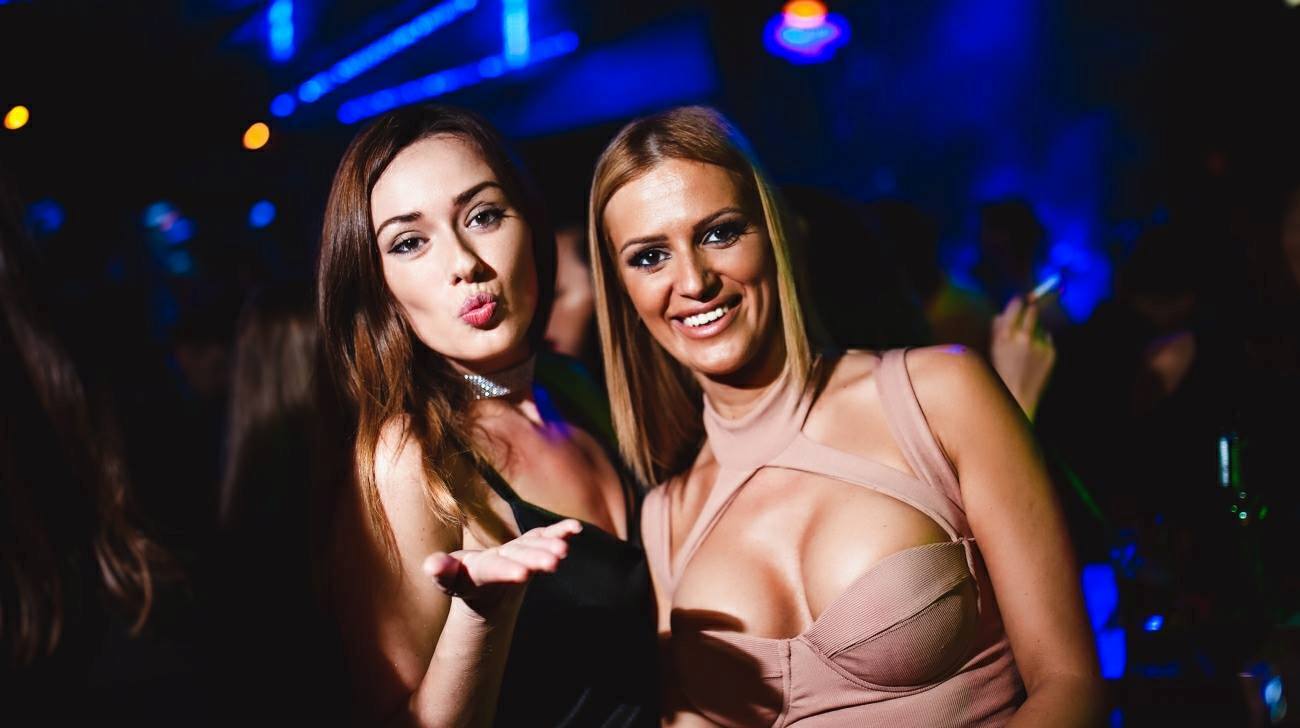 Make your reservation on time, and important notice: the best is as always, VIP area. 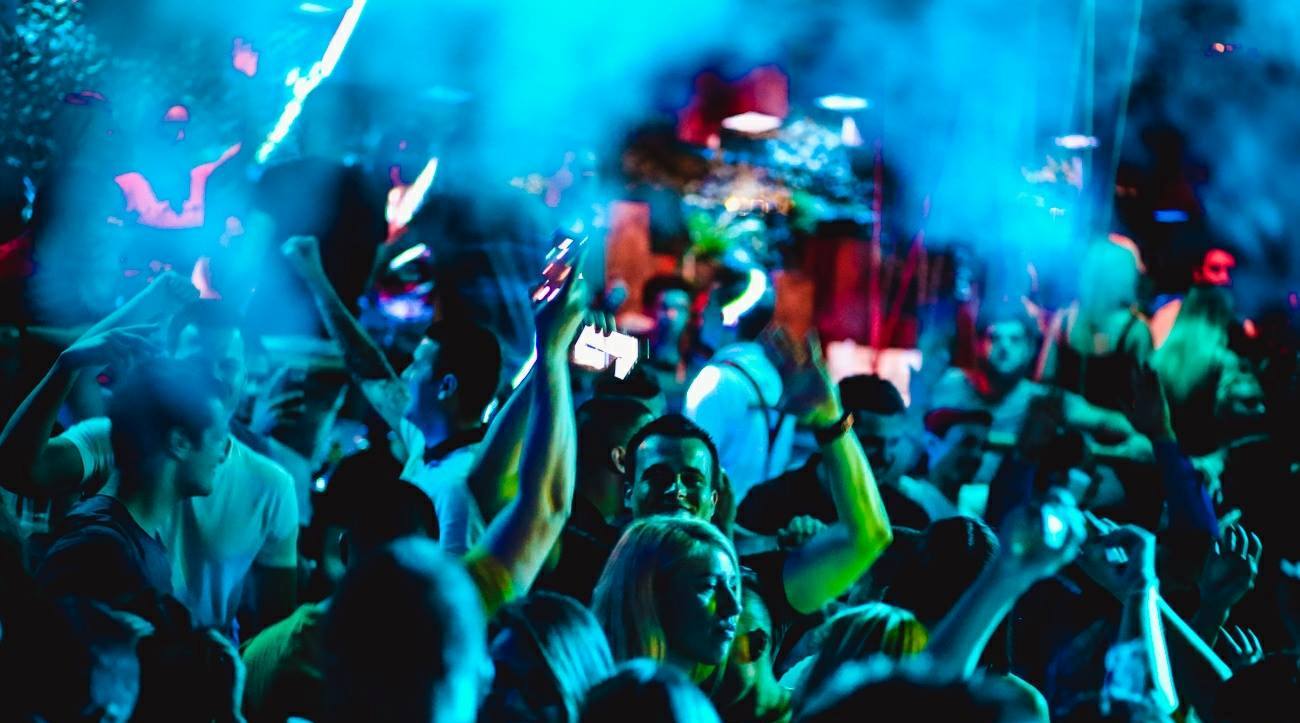 River club is one of the most popular in Belgrade during summer time.