The oldest Serbian Research Institute is Belgrade Astronomical Observatory  . This institution is located on a hill, today known as Zvezdara (meaning: place from which you can see stars perfectly) and after many years (to be precise, 100 years later)  this name began to signify big part of Belgrade, and become one of the largest municipalities in Belgrade.  History of Observatory is long about 125 years. Although the first scientific discovery in the territory of Serbia was astronomical, with the independence of Turkey, this science has not developed as fast as physics, mathematics, civil engineering and medicine. Observatory  is open to visitors every last Saturday of the month from 11:00 am to 3:00 pm. 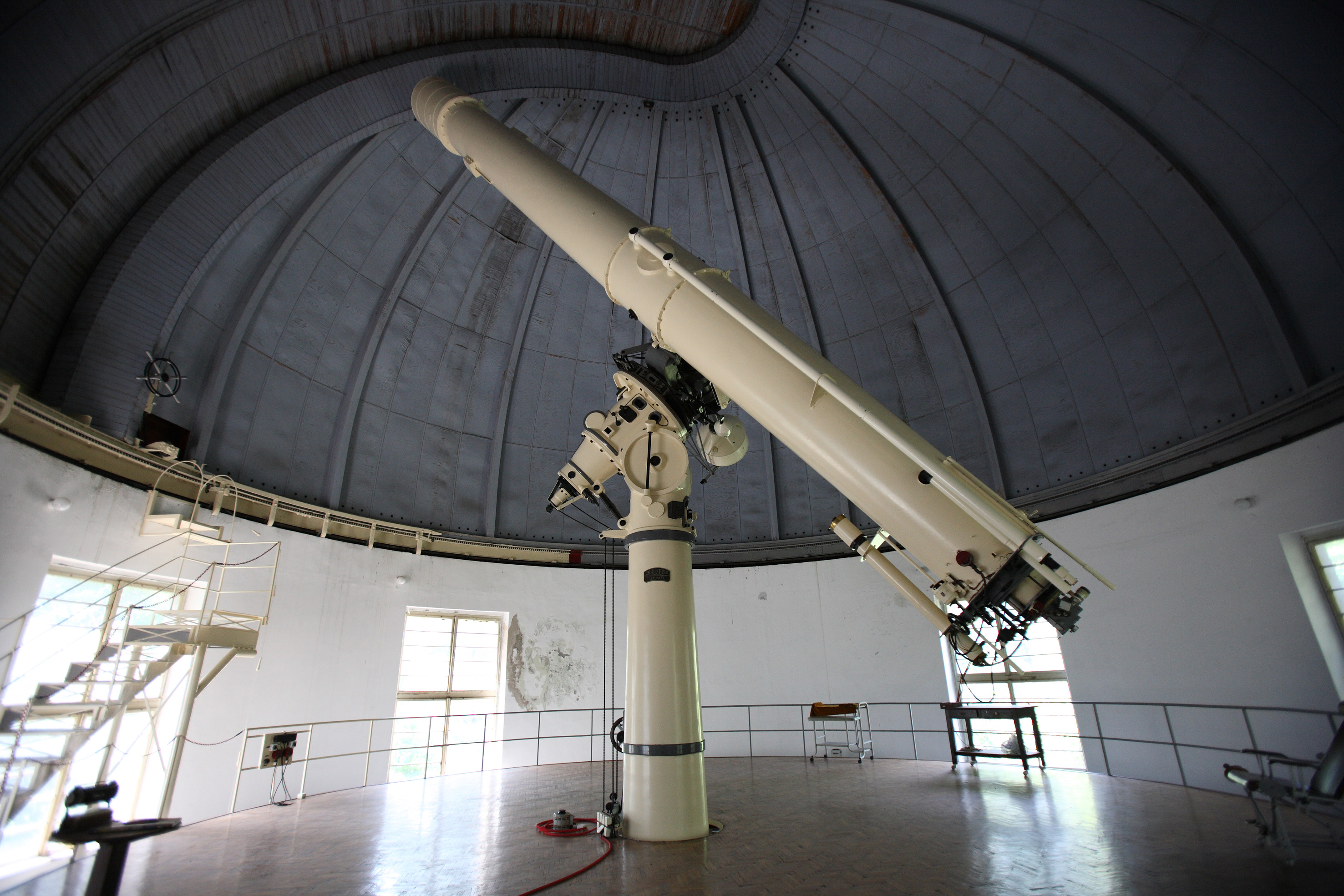 Visitors will be able to see the administration building, build in the early twentieth century designed by the famous Czech architect Jan Dubov and museum exhibition of old astronomical instruments. At this point there is the largest and most comprehensive scientific and professional astronomical libraries in Serbia and Great refractor, the largest telescope of its kind in the Balkans. 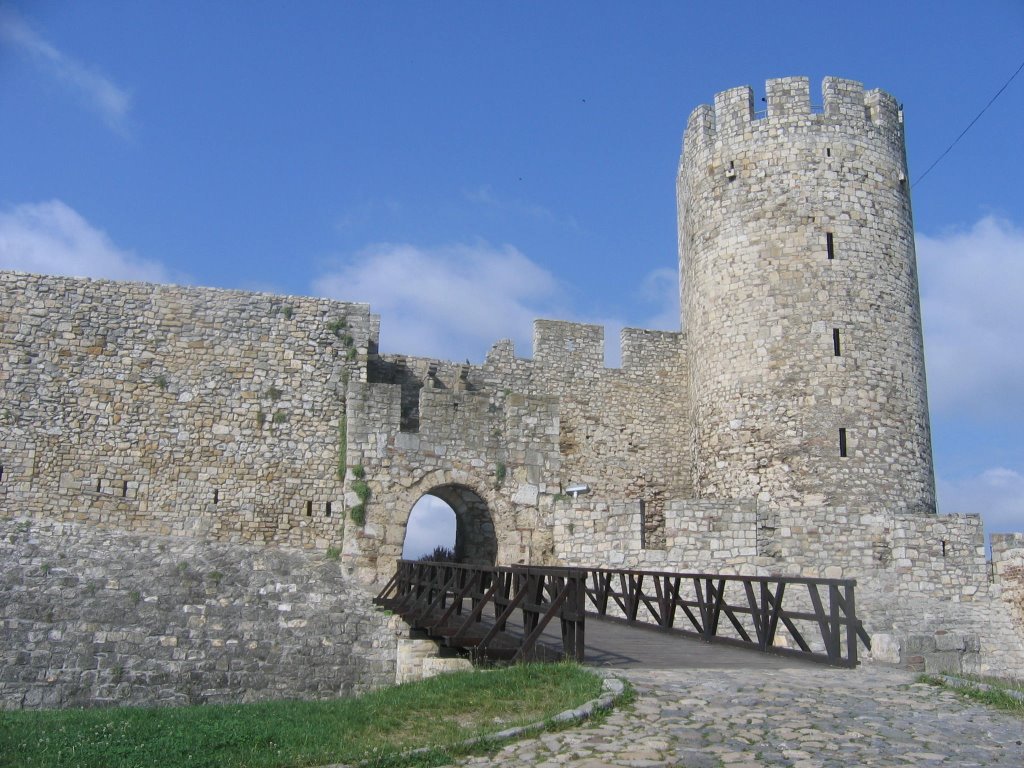 Also,  in an adapted Despot’s tower at Kalemegdan fortress you can find Astronomical Society “Rudjer Boskovic”. Founded in 1934 by a group of students, the Society had only several members, but today it gathers more than 700 astronomy lovers. Astronomical Society also practices amateur astronomy observations. The Belgrade Planetarium is located in a former Turkish bath, in the lower part of Kalemegdan Fortress, since 1970.

Maybe observing the stars will be your favorite unusual activity in Belgrade.