Belgrade events : Something new is coming up!

Famous movie star Steven Seagal, who shot about 40 movies by now, has many more talents besides acting.
He is an aikido master, what you’ve probably known or realized watching his movies, but beside that, he is the great blues guitarists.

He’s into music world longer than in film industry. His love for music started in his early ages. He got his first guitar at twelve. Through the years he played together with blues legends like John Lee Hooker, B.B.King, Bo Diddley etc. but his debut LP was not issued before 2005. when he recorded „Songs from the Crystal Cave“ combining blues, pop, jazz and reggae. (Stevie Wonder appeared on the album, playing harmonica.) „Songs from the Cryistal Cave“ was one of the best-selling blues albums in Europe. Two years later, Seagal released „Mojo Priest“ which was named one of the best blues albums in 2007. according to critics and Steven’s playing skills came to prefection. He is now working on his third album. 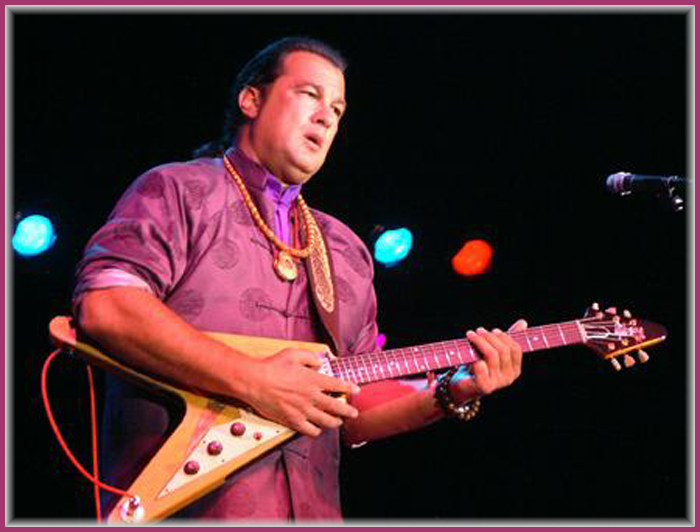 One of the things you probably did not know is that Seagal has one of the greatest blues guitar collections in the world.
In the eve of the new album, Seagal is on tour across the Europe and one of the places he’ll visit is the Serbian capitol. Don’t miss his concert in Belgrade! It is your chance to see live great movie, aikido and blues master in one person. 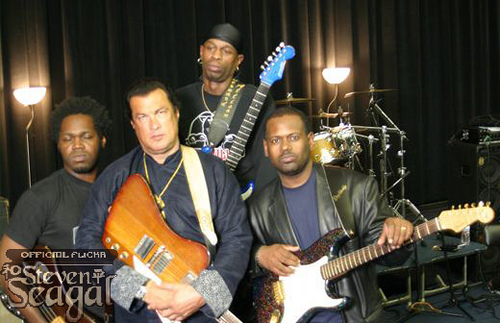 Arena Belgrade is producer of a show and the tickets will be available soon. See you in Sava center!
For more information visit www.kombankarena.com