There is almost no meeting at the offices any more. Its super strange if you end up at someones office to do a business talk. Belgrade Meeting Culture has been moved to the coffee shops. You will get into casual chats and a simple deals. For bigger deals meeting will be held at the restaurants. Almost never big deal will be concluded or signed at the coffee shop. Isn’t that interesting. Also type of the restaurants where deals are concluded are not the poshest ones. Mostly deals are concluded at Serbian Traditional Food restaurants. So local food has to been served and of Corse Rakija to cheers at the end of the deal. Rakija will welcome the new beginnings. If you didn’t know Rakija is a local spirit, known to be super strong. You can feel dizzy just after 2 shots. Its way stronger then Tequila and Vodka. 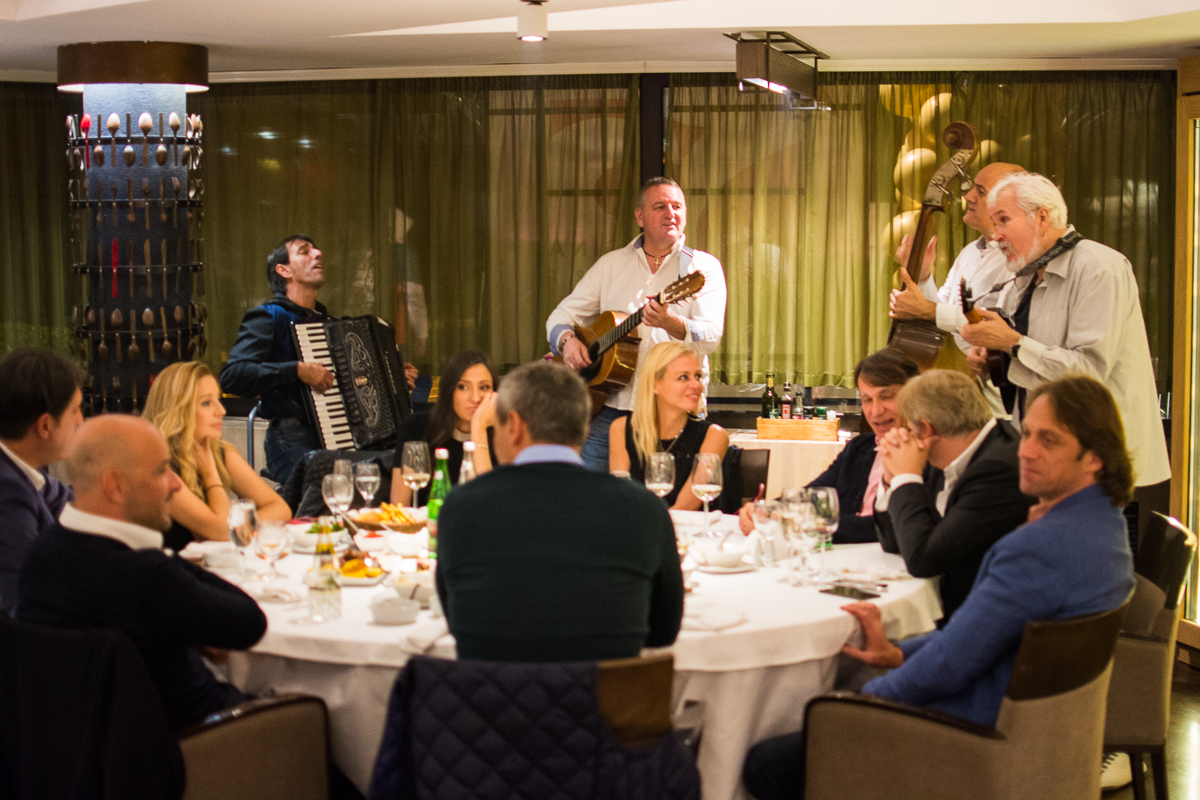 We know why Rakija when someone party or celebrate a birthday. We don’t know why Rakija when baby comes, when someone dies, when you pass an exam, when the school year is over or when you do a successful meeting. Even if you go to someones house for a first time you might end up drinking Rakija. Even if it is during the day light. So it seems that Rakija is kinda always there. It is kind of un polite to say no. So better be ready. After getting 1 shot you can say you good thanks. Avoiding yourself to get drunk. 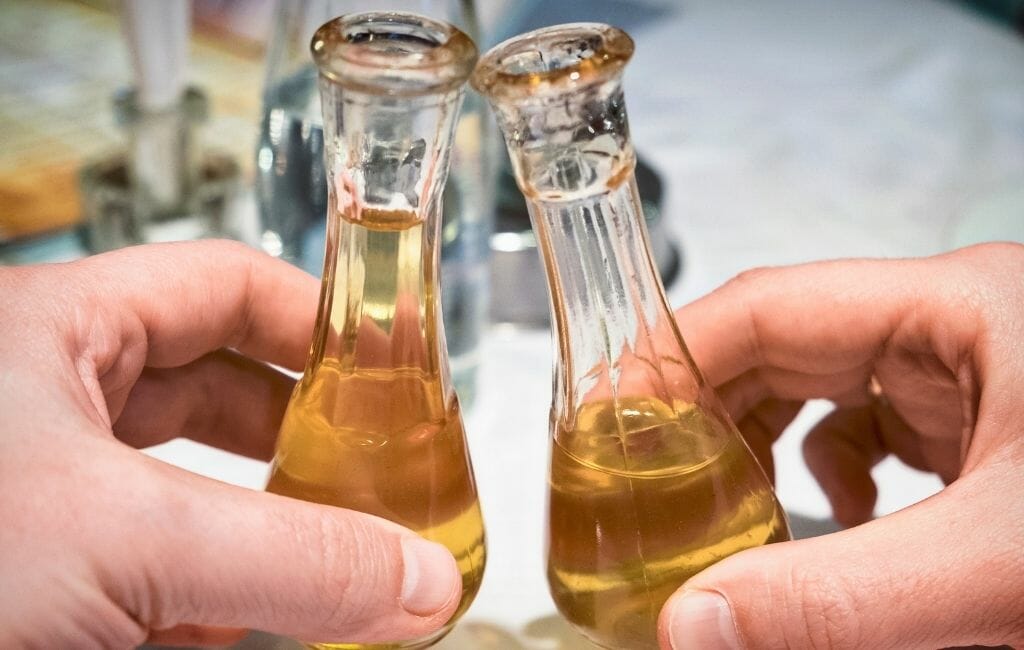 Belgrade meeting culture starts with a meeting your potential partner in business first with a coffee then lunch and then a Dinner. You might be surprised but going to party together can be also a meeting point.  Why?

It seems like that is the way how people from Belgrade will kind of relax you. Become more close to you. Tell you some of their secrets while they tipsy so you can feel more connected. Also they will see who you are when you drink. How you behave when you drunk and how you connect and interact with others. Mutual business connection can sometimes depend from your reaction on alcohol and party. So you will be monitored scanned and checked. Alcohol is used to discover more about your personality. Isnt that interesting?

This is not common for everyone and its not always. But, it can happen.

Make sure to come on time, don’t get mad if they late. You invite them out and organize table and entrance yourself. Show them that you are independent even in their own country. Pay for a bill your self. Serbian people don’t do split billing. It might happen that they refuse and take a waiter for a hand and cover the costs them selves. Next time you make sure that you cover the costs. If you end up at the Nightclub parting, make sure that you pay one round or get one bottle. Next one is on your local host. If your local host dosent return the round that means two things. First that he is broke or another that he dosen respect you enough. If you get headache of parting hard day after click here for the Belgrade pharmacies location.

Bit Random but check the local costumes before you attend a Wedding in Belgrade.