Best time to visit Belgrade definitely would be late spring, summer time, and also for the New Year’s Eve. To be more clear, as a city break destination, Belgrade’s High season is from April till October and December, around New Years EVE.

Belgrade is also called “small Berlin” because of it’s famous nightlife. Every day of a week, during all seasons, you will find a great party in the city! Our clubs are considered us the most popular ones in Europe and wider. Especially summer type ones. 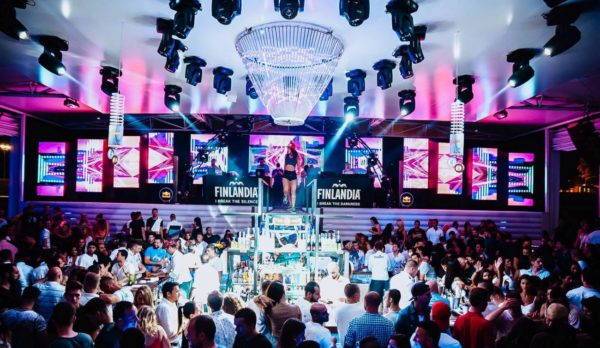 During spring, there are big openings of summer clubs, called rafts, boat clubs or splavs. Those are open-air river clubs, and opening of the Summer season are pretty huge. Every year, they change the schedule (regarding to the last season) and prepare new, fresh and very interesting events (especially for openings). Most of the openings are stretched from beginning till the end of the May (every club has a different policy about opening their doors for the new upcoming season) and for every club there is a different date of the opening and most common it’s on weekends. Clubs also coordinate between them self’s; they try to avoid opening of the clubs at the same night. Also, opening of the summer clubs depends of closing winter ones ( owners of the summer club are also owners of winter clubs as well). 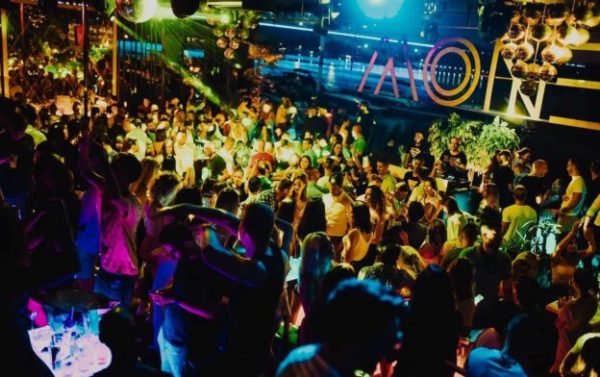 Summer is always a good choice if you are considering to visit Belgrade, many foreigners are visiting in that period. In that time there are many festivals in Serbia, among which are the most popular Beer Fest (Belgrade) and Exit (city of Novi Sad). Before and after major events is a good time to visit our capital. Keep in mind that almost all bars and restaurants open their outside areas / gardens in the May each year. 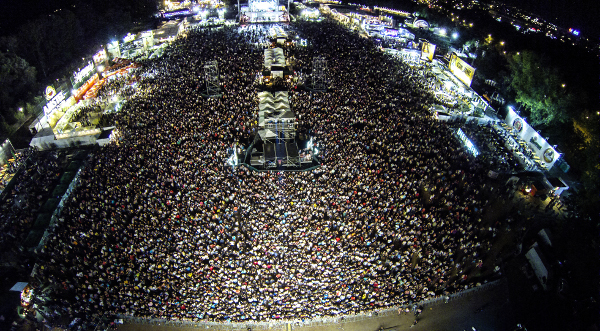 If it’s too hot for you, do not worry about that either. Belgrade swimming pools are opened during summer season, and Belgrade also has it’s own lake, Ada.  Ada Ciganlija is located just 10 minutes from the Belgrade down town, and it is also considered as one of  Belgrade’s top Attraction. It’s crawling with people during the peak season (from April till the end of October), even if the temperatures are just above the 20 °C, people will be there. Ada is not just for lounging in bars and cafes though (although there are plenty of those). There are many activities available: rollerblading, cycling, volleyball, laser tag, Golf, as well as water skiing. 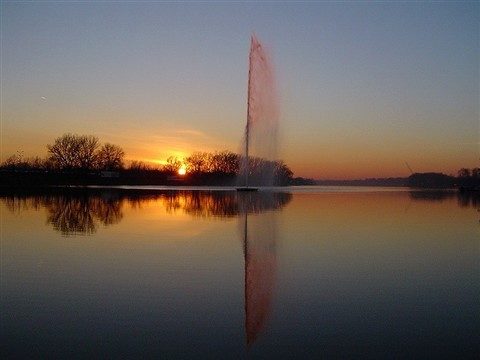 Good to know: during all year long, there is always club to party at. Winter clubs has their openings from October till November. They are all located in and near city center, and of course, they are not open-air types.

During December, especially around New Year, Belgrade becomes very alive, there are many outside concerts, many t events, theaters which include great plays, ballets, operas and musicals. Museums are crowded  and they are great place to spend your time at.  Galleries offers extraordinary exhibitions which are must visit.