Painting and Spraying Belgrade facades become as usual as going to top up your gas tank. Belgrade didn’t have a strategy neither the plan to become the capital of Street Art. But it happened. People of Belgrade are under constant media attack. First strike comes from that whole world is against us. Then that world is against the main Serbian sport people. Then that there is always injustice towards Serbs. Then if you are vegetarian you are a Western Spy. People feel stuck and feel like they being lied for decades. They lost trust in people and surviving mode is on maximum. All of this pressure that each individual holding within end up sooner or later on the walls. For foreigners visiting Belgrade for a Stag Party Weekend one of the things they go for is a epic Graffiti tour.

How did it all started?

At the early beginning it started with Belgrade Suburbs. Very fast it came to to downtown at some shady areas far away from the eyes of the Public. Then after months it become normal that graffiti are just everywhere. Even the police building are nowadays covered with graffiti’s. People who live in the very nice buildings tried several times to paint over but just a day after they get a new art on the walls. Explosion of people emotions took over the Belgrade walls.

We made a list. We did translate them to you. There is not only one story behind them. You will find people expressing different things. Some are elegant and some about the love. Some about the world we living in. Some about the food. Some about soccer. Its one complete ultimate Mess. Belgrade is the capital of the true pure Street art. We are not talking here about super expensive posh murals over the walls. This is the real shit.

Our Skin is white but in fact our life is Black. Black in a slang word means its dark life. It can also mean its a hard life. 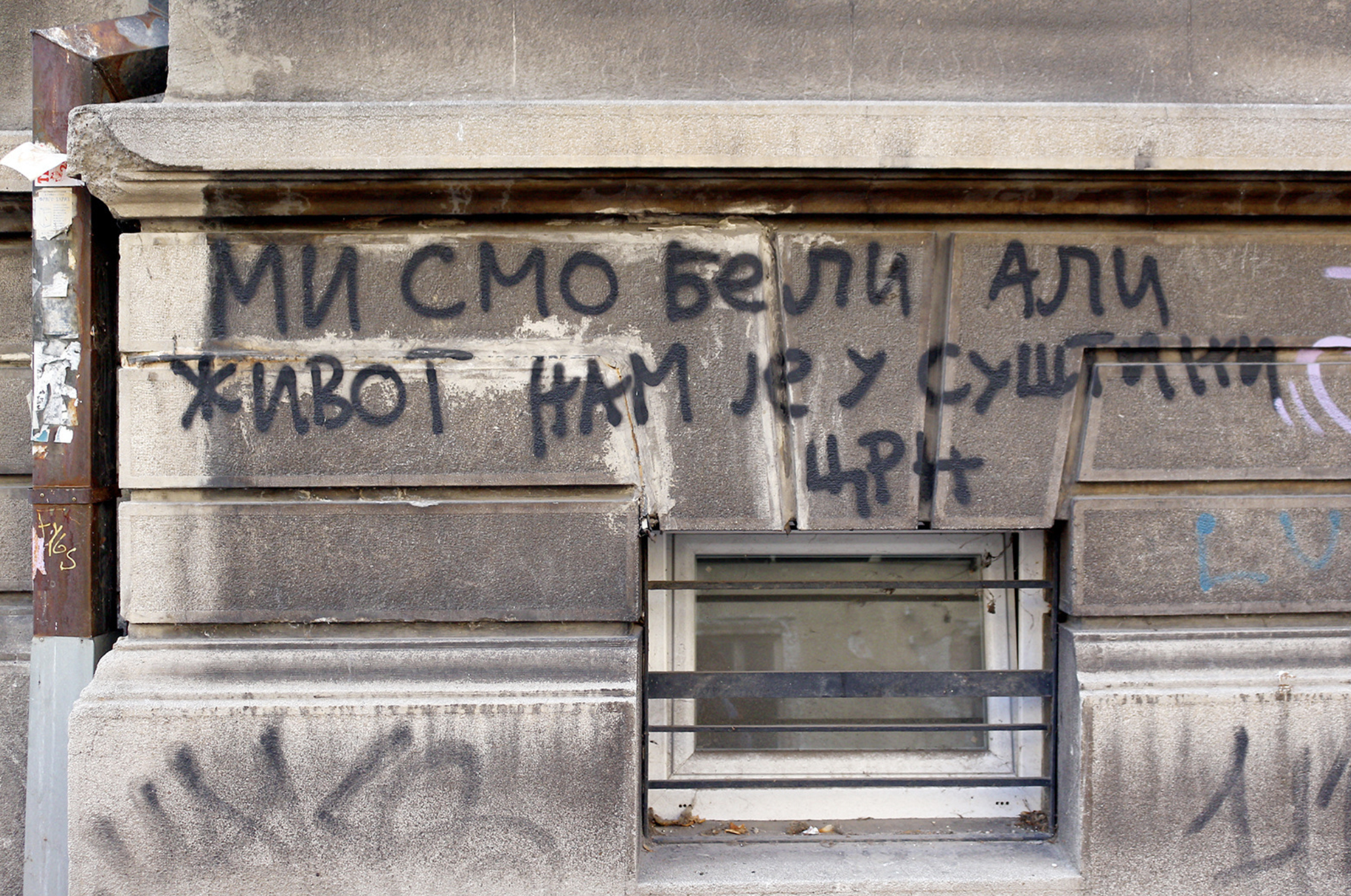 Our Skin is white but in fact our life is Black.

Think one more time. Think again! It can be kinda a threat message to a person or to the person. 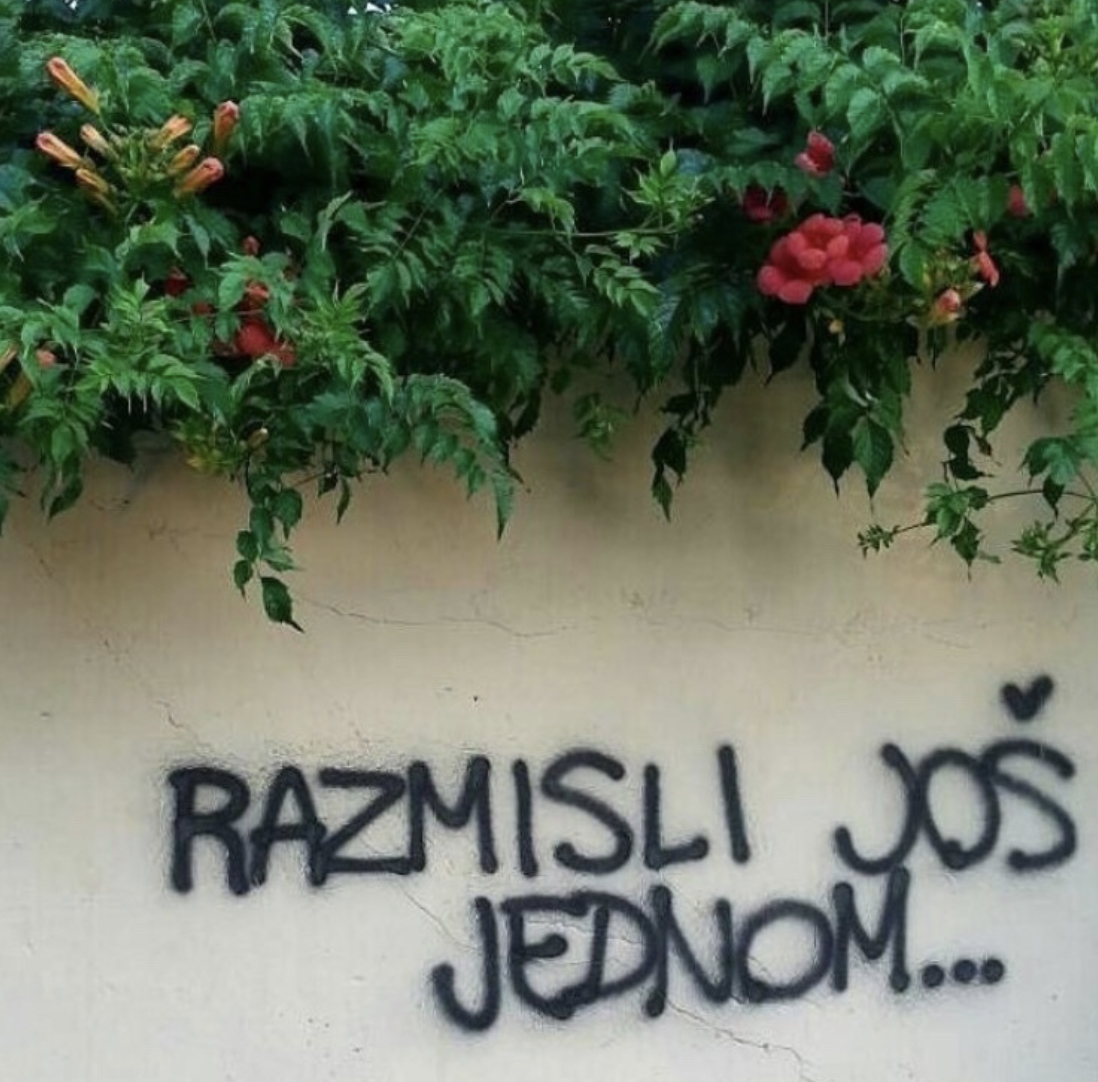 I didnt know how to tell her, so i just didnt.  Kinda romantic one. 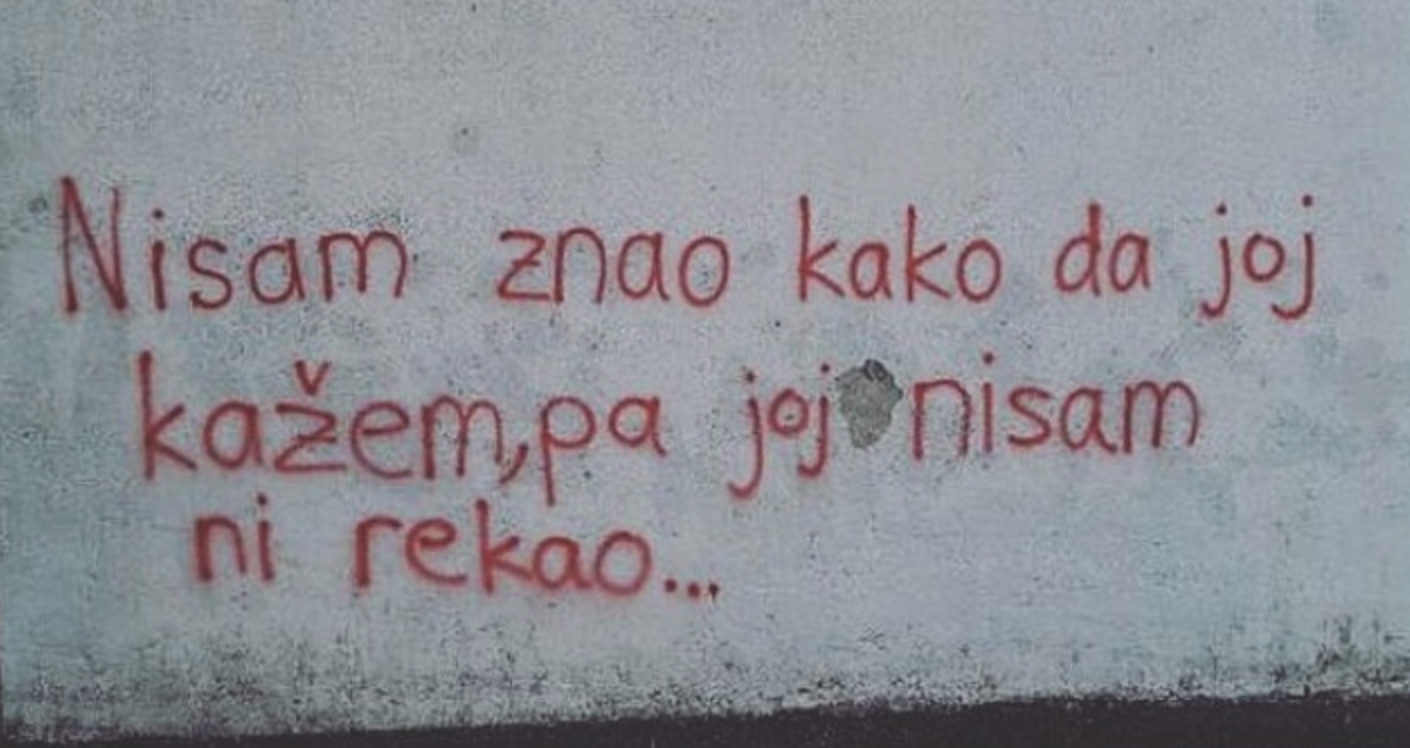 I didnt know how to tell her, so i just didnt.

I have a sister that drinks like a brother! 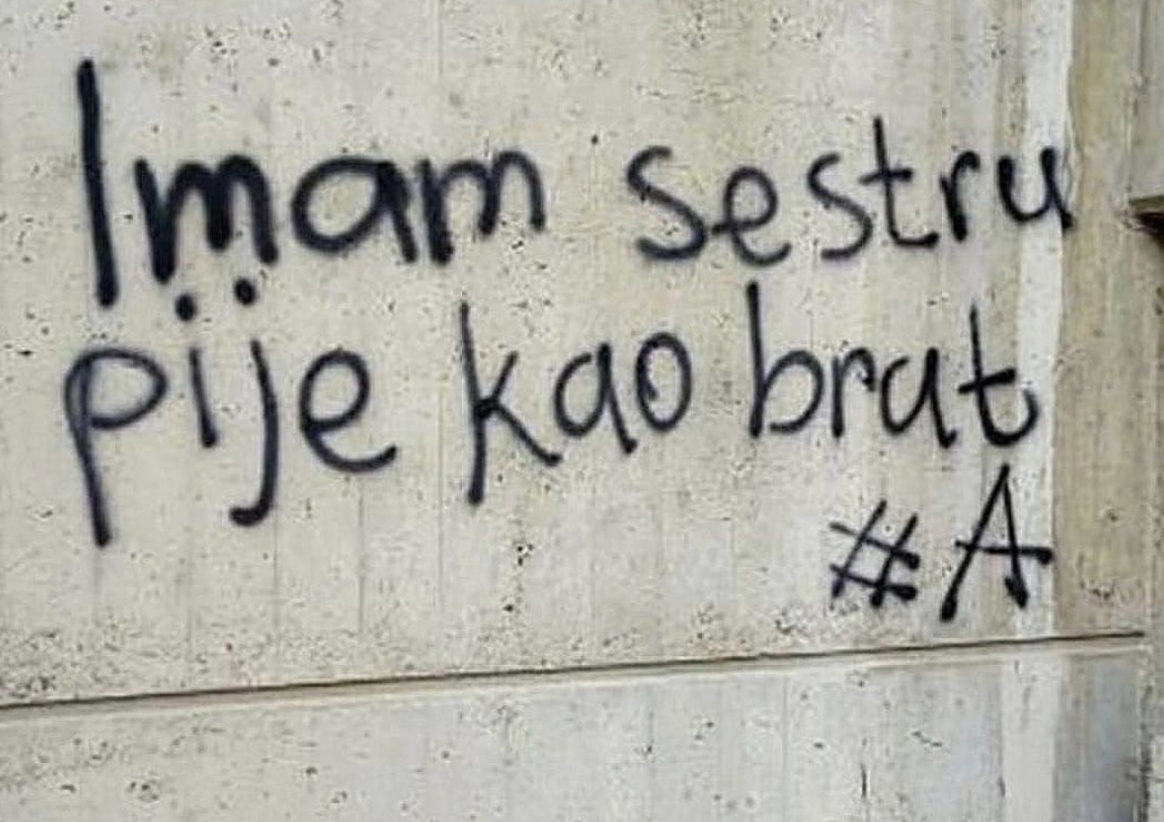 I have a sister that drinks like a brother!

Be UNIQUE at the society of a duplicates. This is the message against the mainstream. 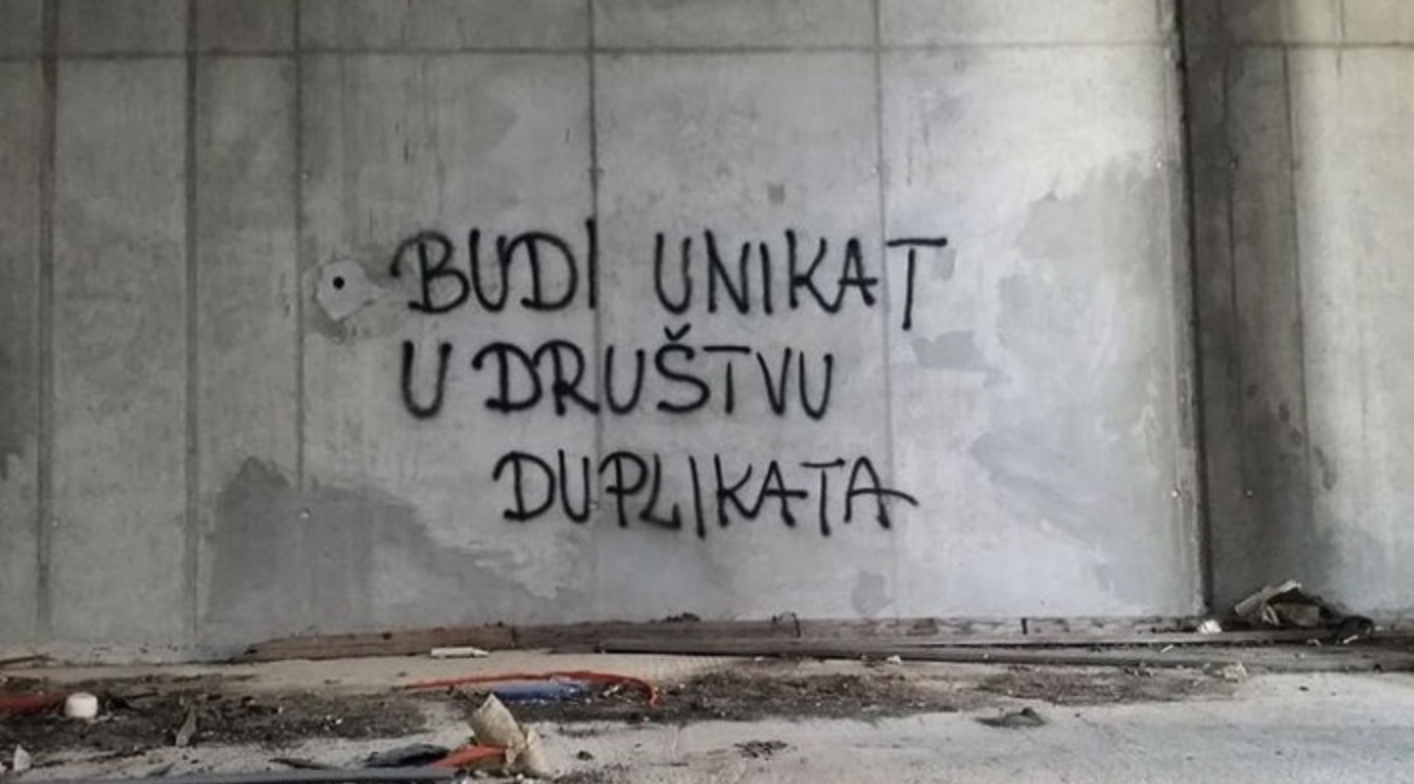 Be UNIQUE at the society of a duplicates.

My eyes, the only eyes that i have.

This can be understood as a romantic message. In slang this could mean: You are the only one for me. 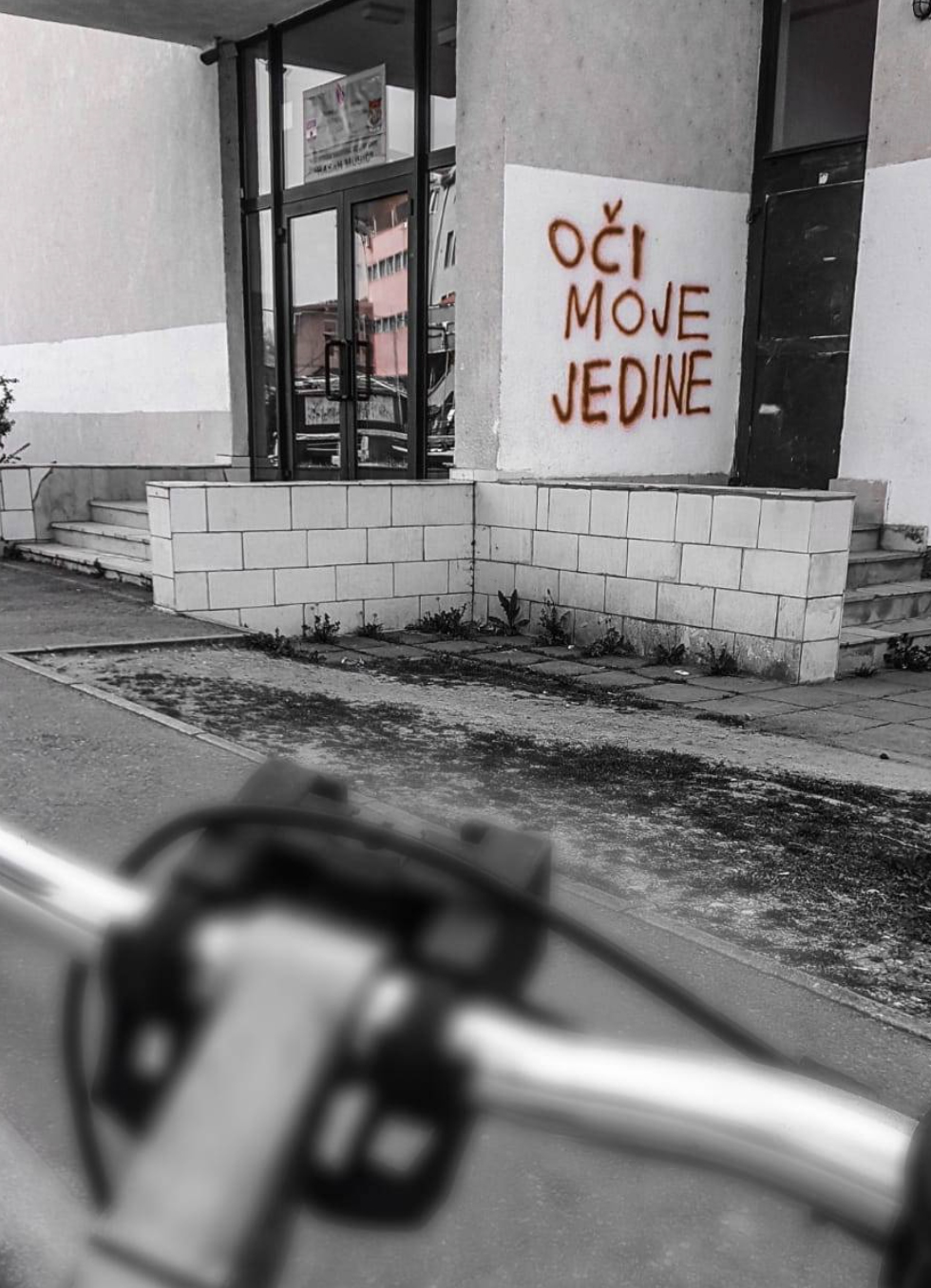 My eyes the only eye i have.

No one ever think to fix this. The day after will be just the same. Then because at the end of the road it is super cool. Welcom to the Belgrade! The Capital of Street Art! 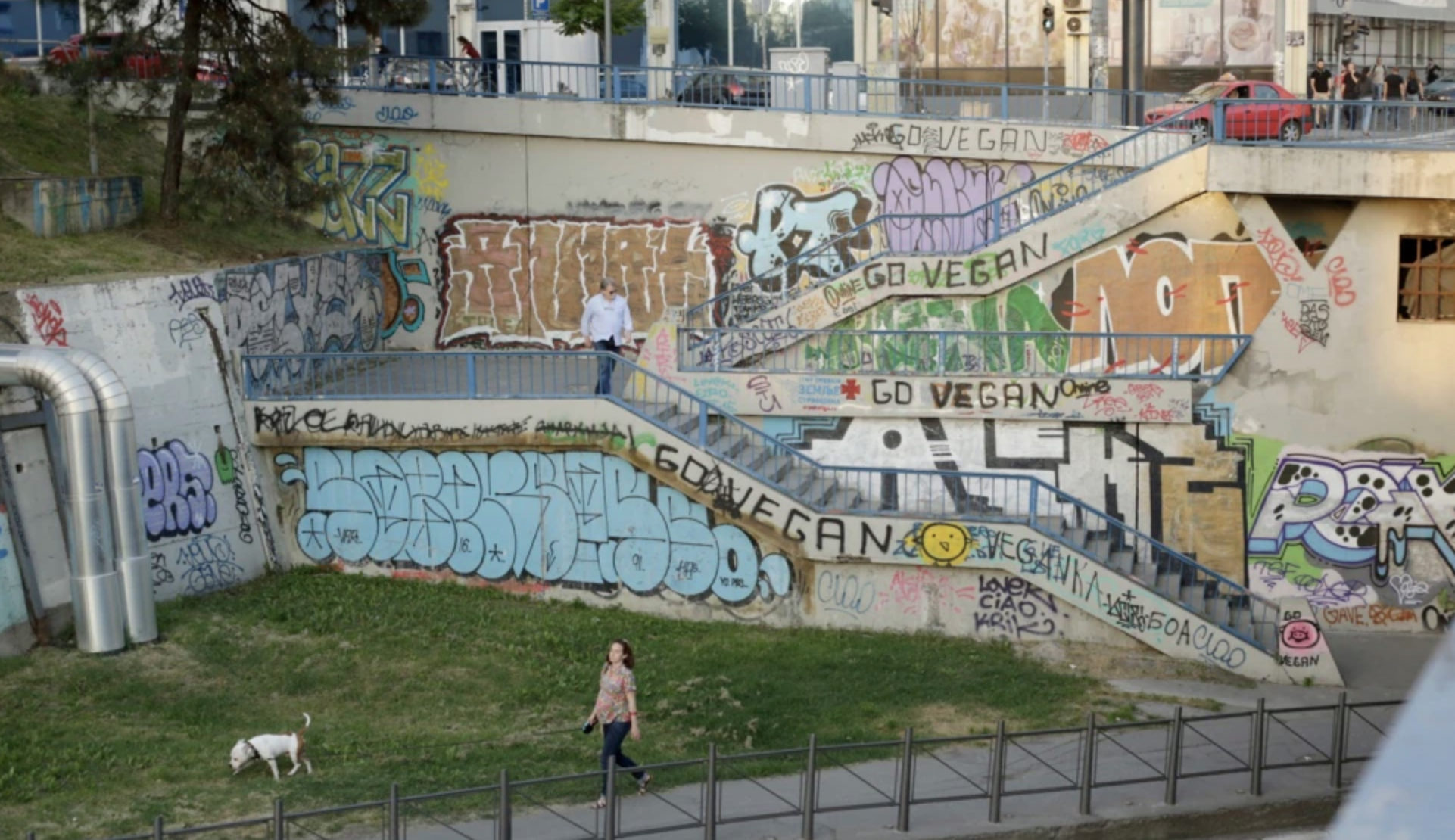 Belgrade the Capital of Street Art!

City that is beside already famous Nightlife and Summer Clubs become the Capital of art!  Splavs are now at the second place attraction. Belgrade is the capital of the real pure Street Art! 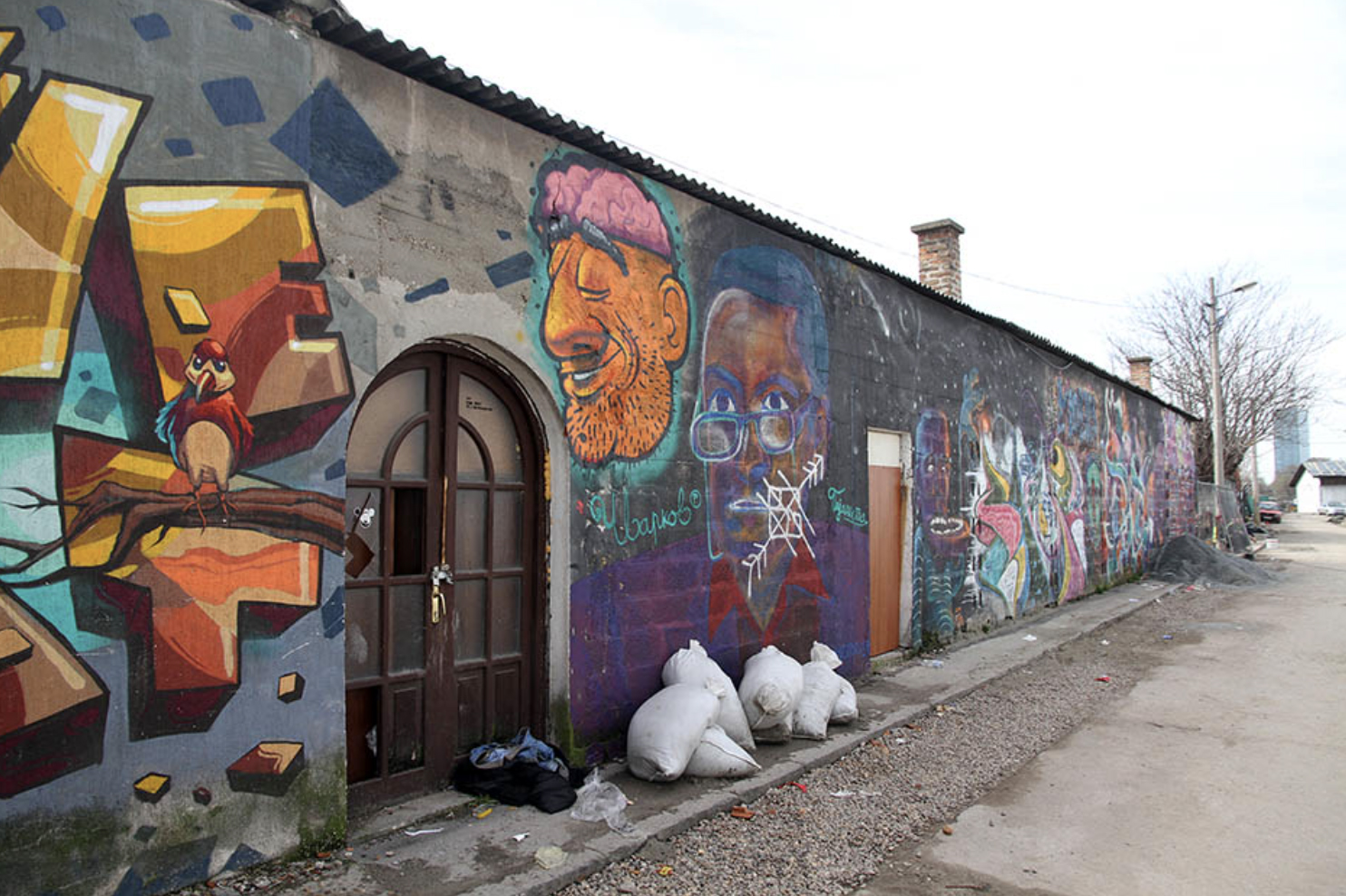 Bit more of the Belgrade Downtown

Go and read Books not this Graffitis.

Go home homie and get educated. 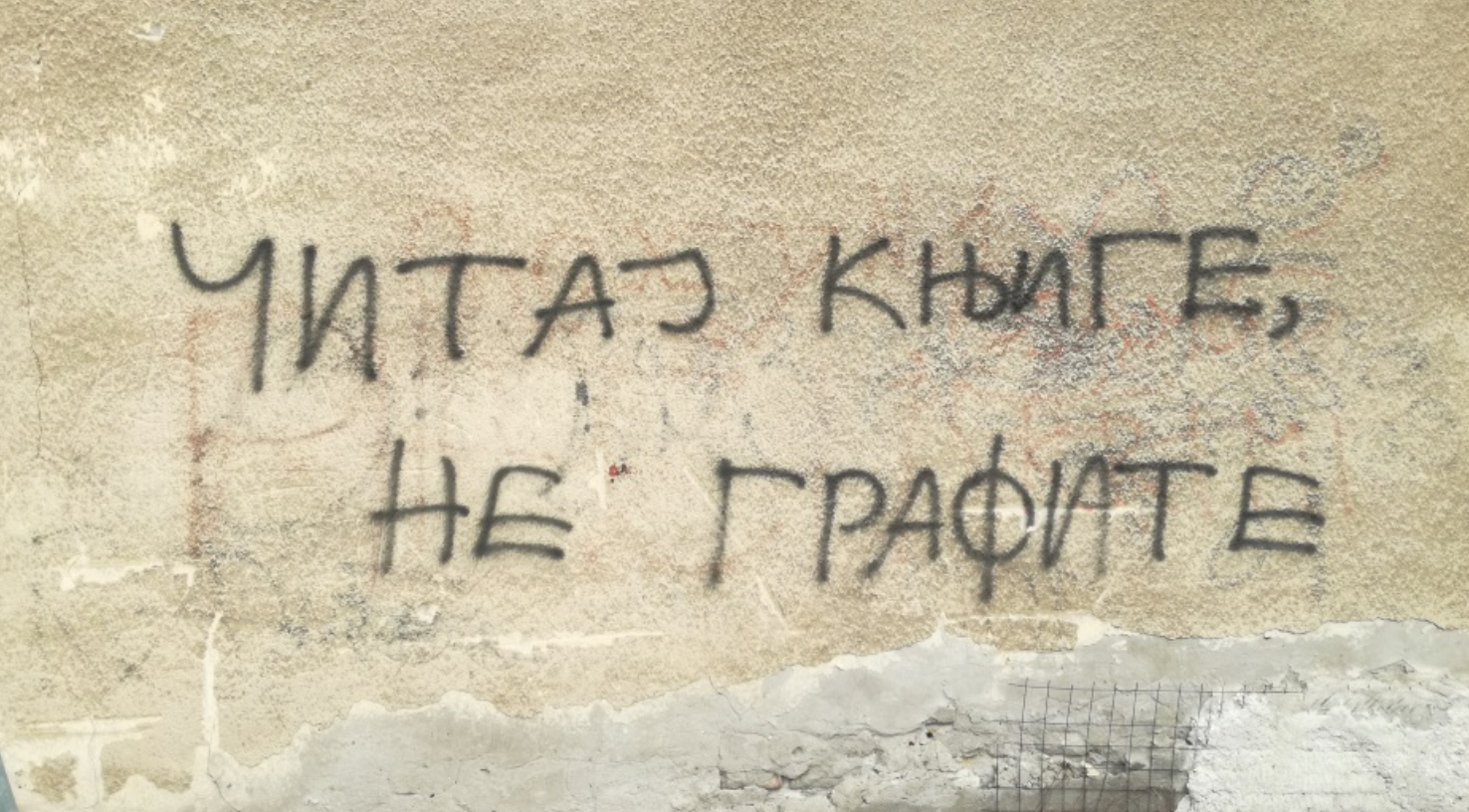 Go and read Books not this Graffitis.

We dont meet people by accident.

This is way deeper then we have translated. It means that a couple of two have succeeded in a relationship because they are actually the perfect match. They didn’t just click like that. Interesting. Isnt it? 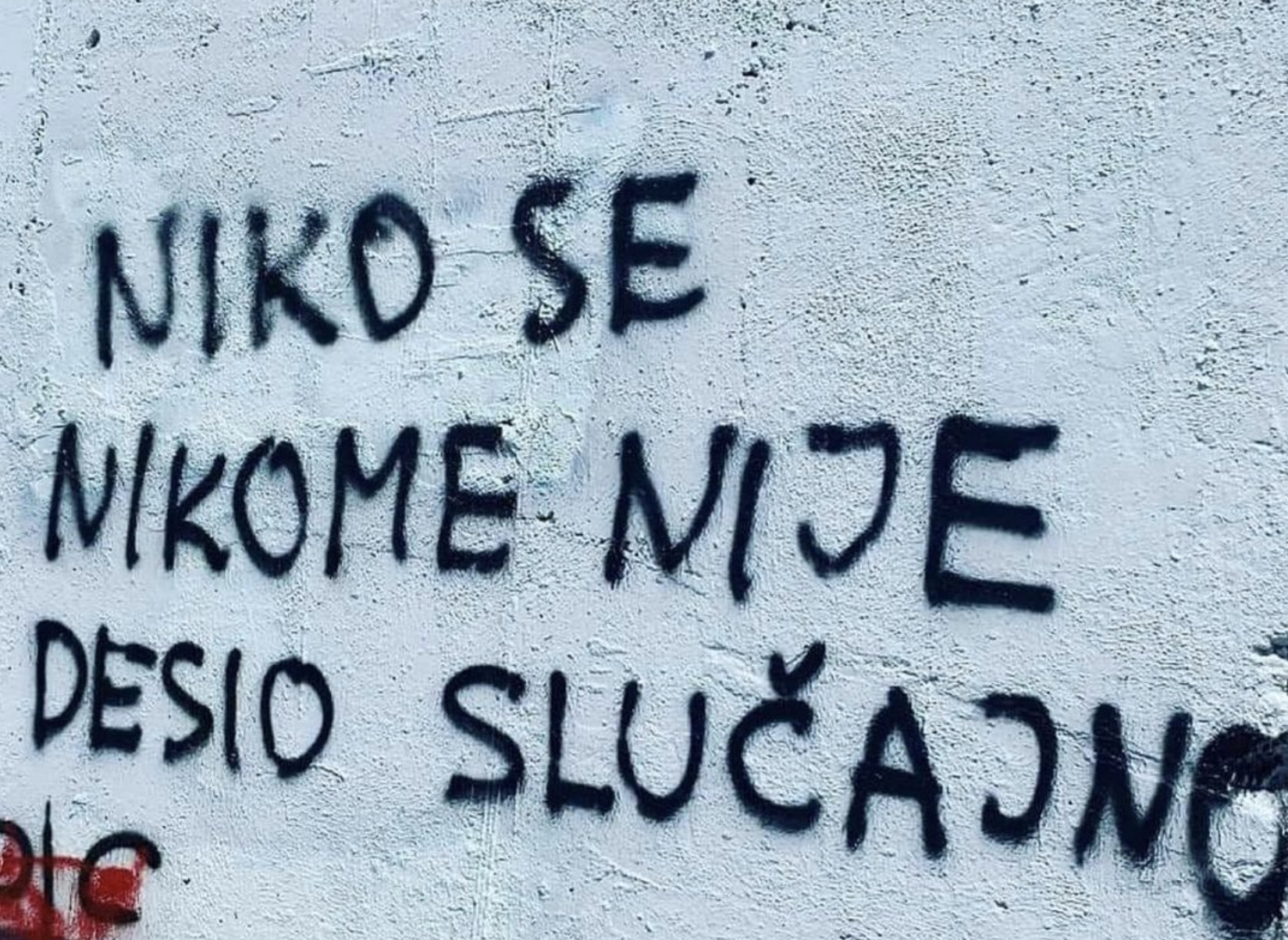 No one met by a accident.

So much more! Come to Belgrade and book your Graffiti specialist tour.  You will need someone who will translate this art in the real way. Check out Galleries in Belgrade as well as Nikola Tesla Museum. Capital of Street Art.