If you are visiting Belgrade this weekend, good point to start your crazy Belgrade nightlife experience is definitely comedy club & bar Ben Akiba. First club for stand up comedy in Belgrade is established in 2014, and this lovely ambient is located in the center of Belgrade, also known as Savamala. This club/bar, Ben Akiba, is named after pseudonym of our most popular and famous  writer – Branislav Nusic, also one of the first comedians in Serbia.

Many famous comedians from Belgrade, Serbia, and also from word wide are having their performances in this first of the kind club. Conceived as a combination of night life, stand up comedy, concerts, DJ sessions and exhibitions is really something else, and it’s a experience that you won’t forget in your lifetime. 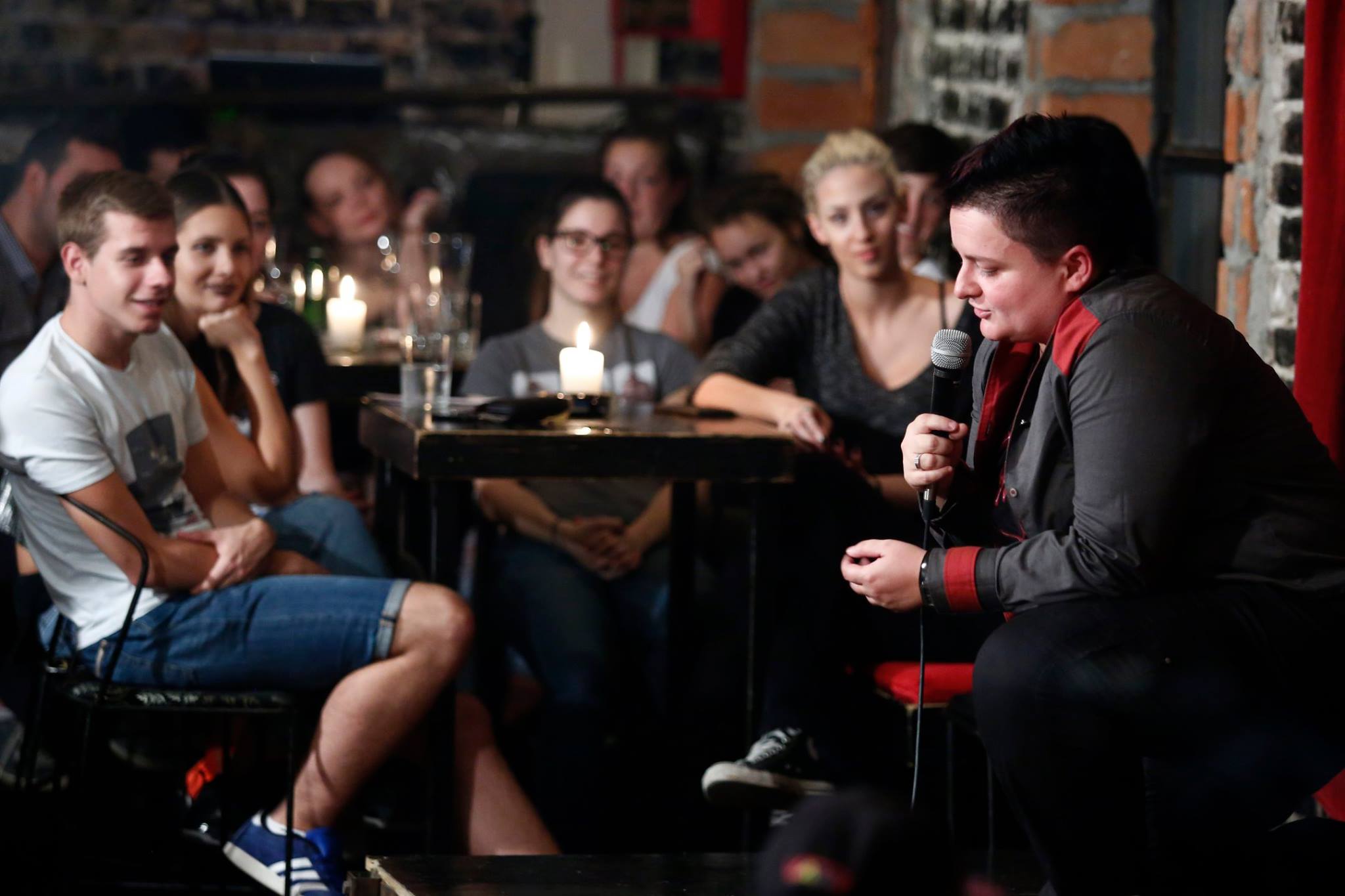 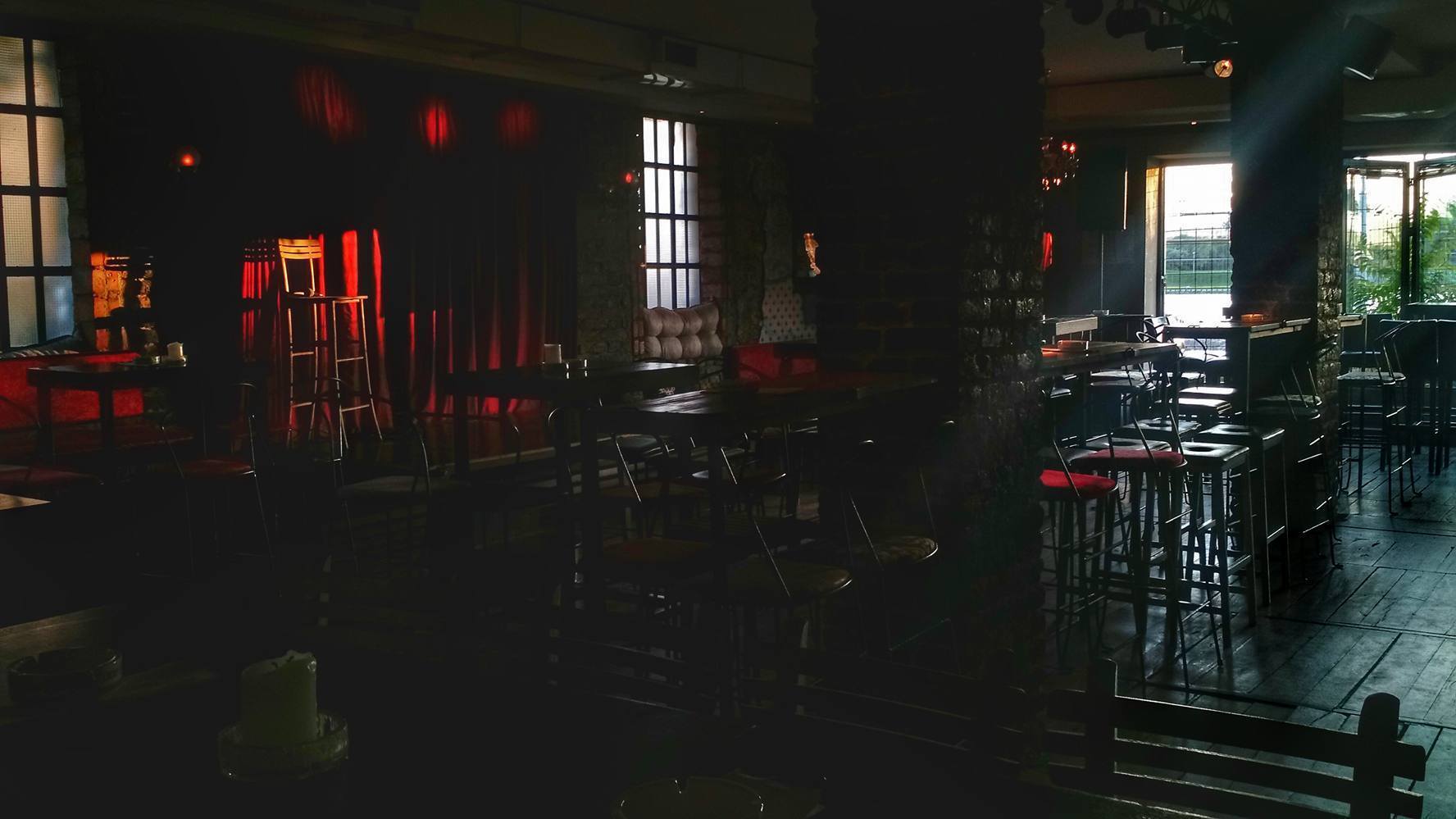 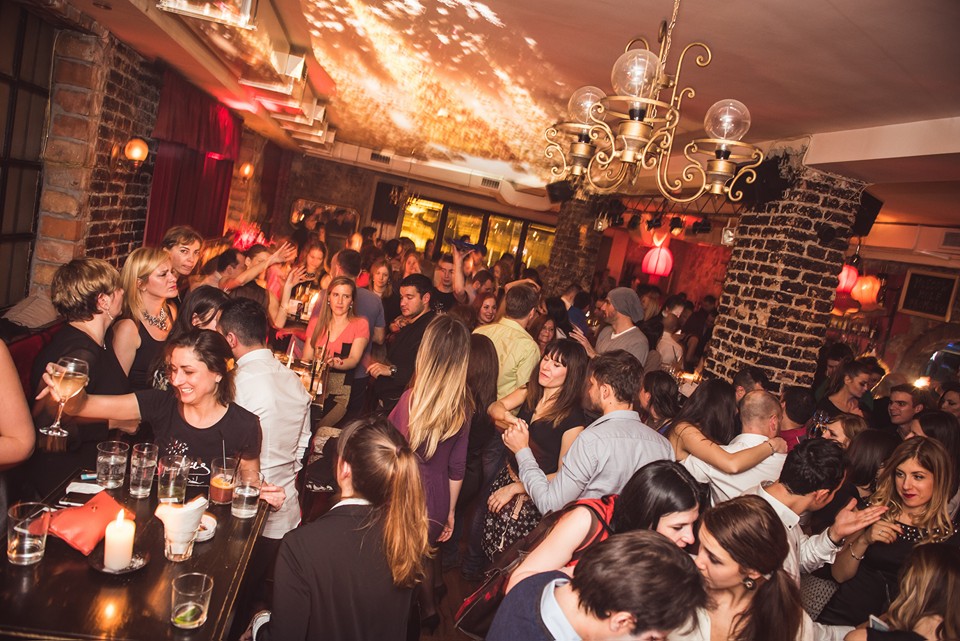