Serbia, a small European country in the center of the Balkan Peninsula, is one of the countries that is, slowly but certainly, becoming one of the most
attractive destinations for travelers. It shouldn’t come as a surprise, having in mind its natural beauties, kind and beautiful people who live here, and
the richness of its culture. The capital city, Belgrade, as well as other bigger cities, such as Niš,
Kragujevac and Novi Sad, are some of the places you should definitely visit, but before that, there are some basic facts about the country that you should
know.

Throughout its history, Serbia has been influenced by many cultures. Starting from the Byzantine Empire, the Ottomans, all the way to the Habsburg
Monarchy, many conquerors fought to rule this territory, and left their mark as they left. The traditions were changing, the language got richer for many
foreign words and expressions, but the people remained true to themselves, their customs and religion.

Today, Serbian people are some of the most hospitable, kind and beautiful people you will find. They are not afraid of the newcomers; on the contrary, they
are more than happy to welcome anyone willing to learn about the country, and experience what it has to offer.

In the 7th century, Serbian people accepted the Christian Orthodox religion, and they remain very religious to this day (85% of people in Serbia
are Orthodox Christians). Customs related to celebrating religious holidays are a very important part of the cultural heritage. Throughout the country, you
will see monuments, churches and monasteries, some of which are truly beautiful and deserve to be seen even if religion is not something that interests you
a lot.

Christmas and Easter are celebrated as well, and their dates differ from the Catholic ones. Because Eastern Orthodox church follows the old Julian
calendar. Christmas is celebrated on 7th January, while the date of Easter changes and it can fall between 4th April or on the 8th May at the
latest.

Most families have a patron saint, and the saint’s day (called Slava) is traditionally celebrated every year. Also, many institutions, cities and
villages have a patron saint that they celebrate. This traditional holiday is usually the day for families to gather, and guests are welcome to join the
celebration. If you have a chance, don’t miss an invitation to a Slava. Some of the most common patron saints include St. Nicholas, St. George, St. John
and St. Demetrius.

In many families, lunch is the most important meal of the day. The whole family gathers around to eat, and lunch usually includes various types of
traditional food. Before you sit down to eat, the hosts will serve an aperitif (probably the most famous traditional drink – rakija). The
tradition is to clink your glass against everybody else’s and say Živeli! ( Cheers in Serbian) before you drink.

When coming to somebody’s home for the first time, it is customary to bring a small gift as a sign of gratitude for the hosts, but it is not necessary.
People in Serbia greet each other by kissing three times on the cheek, and shaking hands.

If you are invited to a wedding in Serbia, you will have a great time! Wedding parties in Serbia include many of the traditional customs, and their
organization usually involves a lot of time and effort. You will see many beautiful people, who try to look their best for the day. The traditional dance
in Serbia is called Kolo and it is usually danced at the weddings (but at other celebrations as well). The hosts will most probably try to include
their guests and teach them how to dance Kolo, but don’t be surprised if you don’t learn it on the first try – some of these tend to be very complicated! 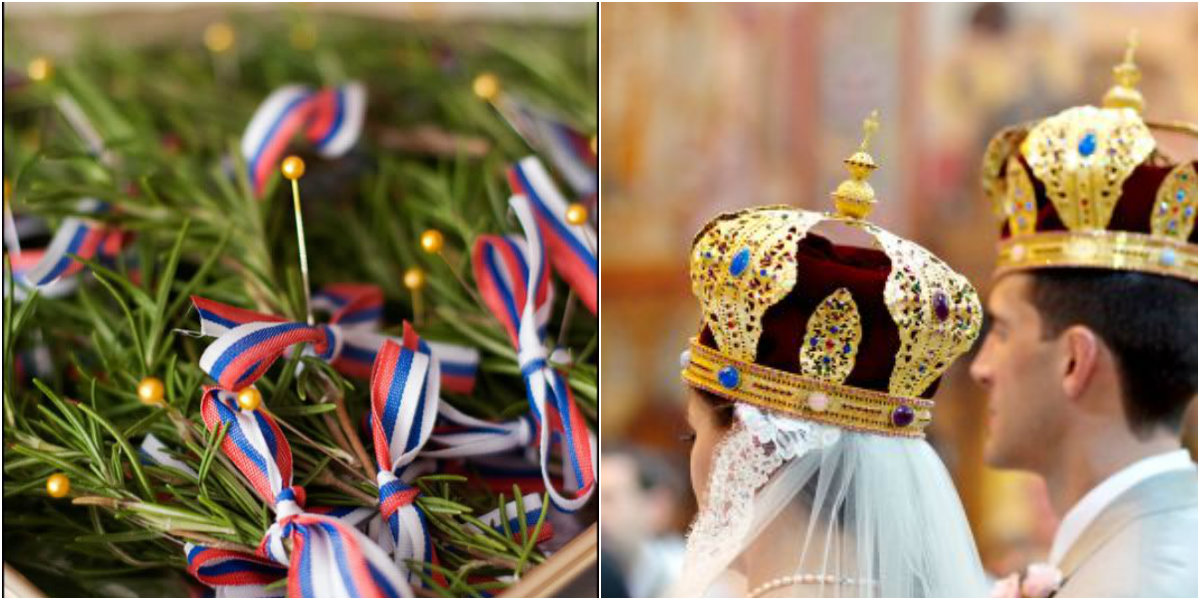 Other wedding customs include many old traditional rituals, some of which are lost in the present time. The groom is supposed to pick up the bride at her
house, but he should buy or barter for the bride (not for real!), and only after the successful transaction, they leave for the
wedding venue. The groom should also show of his skills by shooting down an apple from a stick.

At the wedding, it is customary to serve traditional food, such as roast, and traditional drink – rakija. The bast man at the wedding is called Kum, and
both the bride and the groom have theirs. Kum is an honorary guest at the wedding, who has a very important role to play in the preparations for the wedding, as well as during the big day. Some traditional weddings last for more than a day, but this tradition has been kept only in
smaller communities, while in the big cities it lasts one entire day.