Today, on 24th of November special appearance of Dj Rawdolff at Freestyler tonight is announced!

He is famous because he shared the decks with the biggest DJ’s and artist of the music industry like: Lil Wayne, FloRida, A$AP Rocky, The Game, Trey Songs, Rick Ross, Timati, Arno Cost, Cut Killer, Funk D, Gregori Klosman, to name a few. 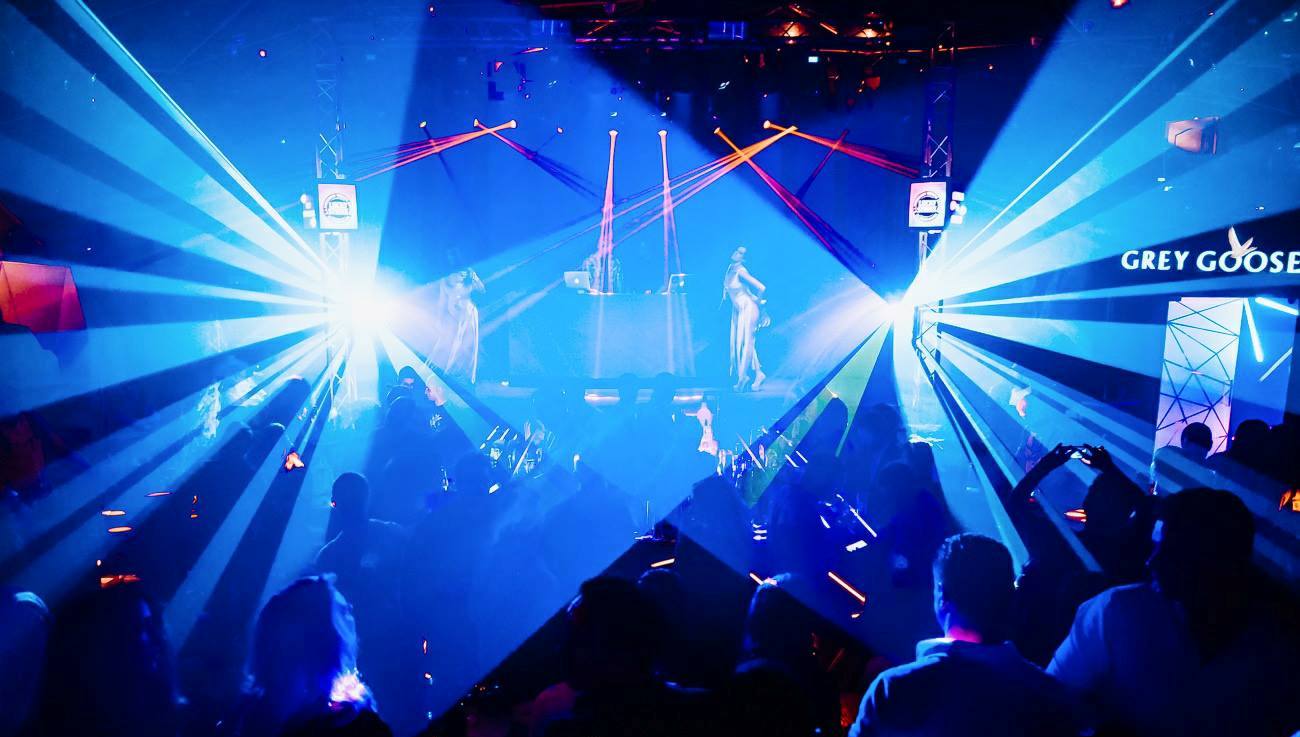 Freestyler Winter Stage is known as ex Tilt, now has a same name as famous summer club. Club is open on Tuesdays, Fridays and Saturdays and every night will be another type of party (house, pop, RnB, dance music). The club was opened on December 12th 2014 and already became exclusive spot for having a great time. You can see most beautiful girls and boys like to party in this popular venue, who are here for clubbing till the morning hours. Freestyler is situated at the Sava port, in the Beton hall. 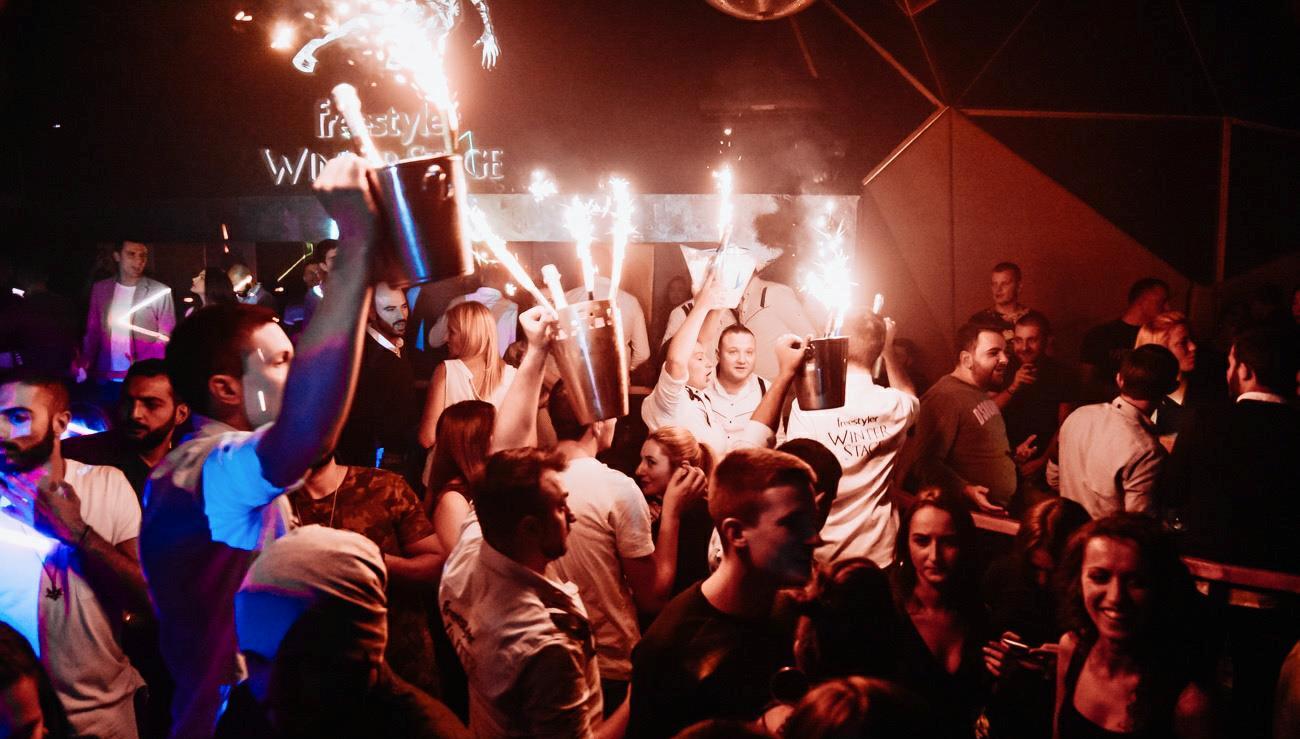