This Thursday we are gonna be mad becouse we will attend the best Belgrade event! Club 94 and Madness factory prepare crazy party, with audio and visual effects which you will never forget! Positive vibration and great music have a massage for you: attend – experience – expand.

DJs mix adrenalline You need to be on Sava riverbank on Thursday, because Club 94 has energetic line up -Tom Gepard , e Cavin Viviano and MAD2MAD!

Tom Gepard (Miloš Vukičević) is Club 94 resident. Electro, Progressive. Big Room, Dutch House, Dubstep are his speciality. He started 2003. He was born and grew up in Germany, where he played music in almost all elite clubs. He has support from DBN, Disco Family, Charly Funk, Markus Gardeweg etc., and also works with Afrojack, Thomas Gold, Dannic, Max Vangeli, The Beatshakers and others.

Cavin Viviano (Ivan Ivanović) is a DJ and producer, and one of the Serbia Wonderland Festival resident. He started 2008, and till then have more than 50 official editions. His remix “Albekx – Alarm” (Cavin Viviano RMX) attracted attention Dutch super stars BLASTERJAXX, which are one of the most popular EDM DJs on the planet! He has support from Steve Aoki, Pol Oakenfold, Guru Josh Project and others. 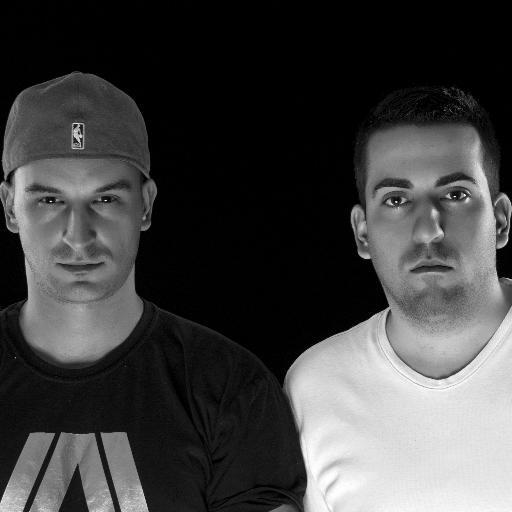 MAD2MAD (Višeslav Popadić / Nikola Petrović) are DJs and producers who make energetic sets, mix of different genres and exclusive material from the world famouse producers. From 2014. they are editors of “Made House Radio Show” on London radio station “UpFront”. Mad2mad production is signed up by British publishing house Chillbeat . Support for they work came from Kryder, Dimitri Vegas & Like Mike, Marcus Schossow, Wayne & Woods, Tom Staar,Chris Avantgard and others.

Enter is free, but reservation is necessary.