Dragstor Play, Belgrade are you ready  the countdown has began !!!!!

So the countdown has officially began, save the date  Ladies and Gentlemen because you do not dare want to miss this night.

Friday the 2nd  and Saturday the 3rd of October  2015 is the big weekend write it in your diaries, as one of Belgrade’s top clubs is getting ready to open its third winter season.

This exclusive club is one of the only river boats open over the winter and has proved over its last two seasons that it is the place to party hard.

Open Friday and Saturday nights, it is definitely the place to party like a star. Kicking off at midnight and playing only the best and coolest electronic house music till the sunrises.

In two seasons it has built its reputation as one of the trendiest and best party venues in Belgrade, and has taken Belgrade nightlife to another level. 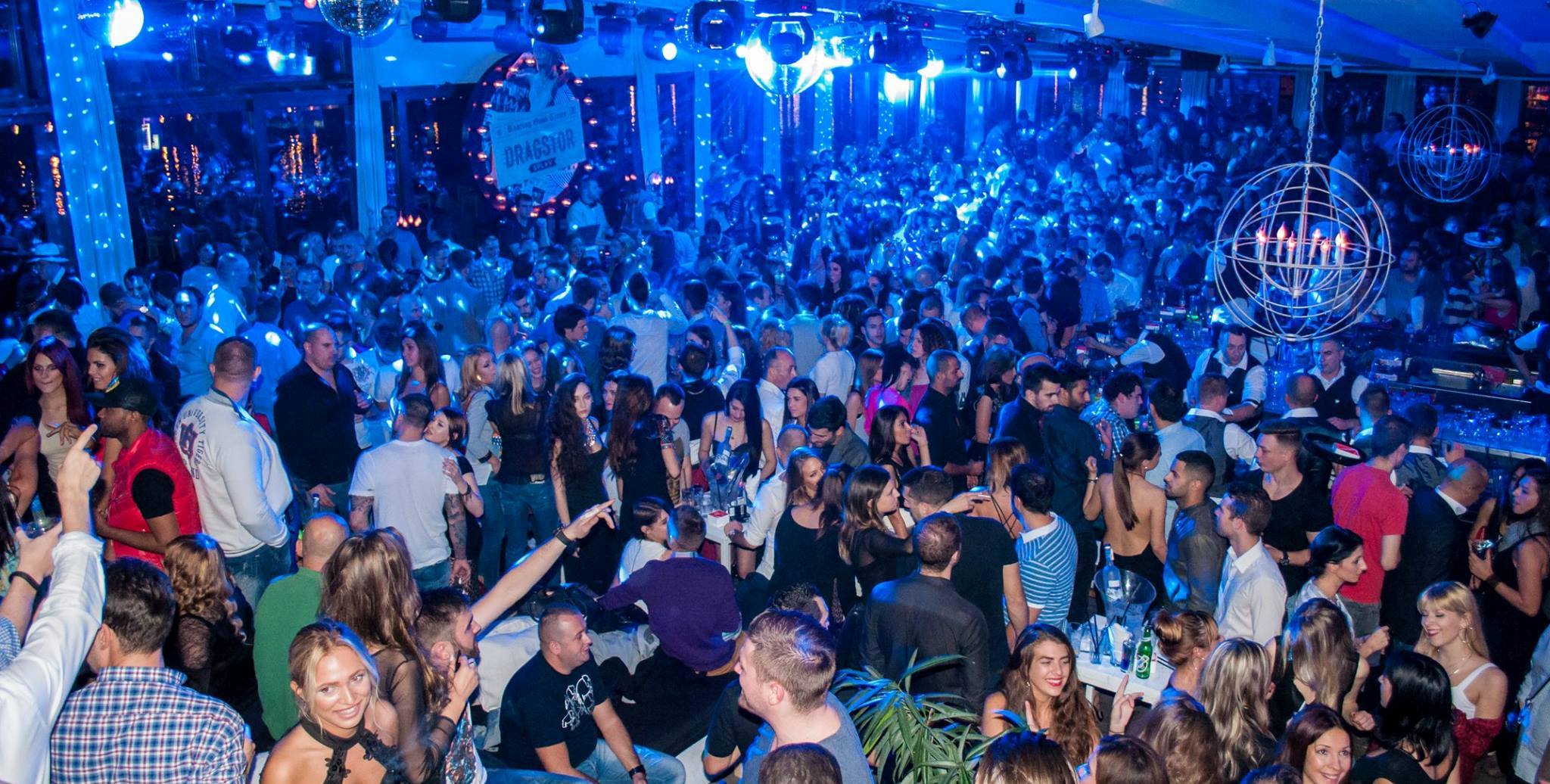 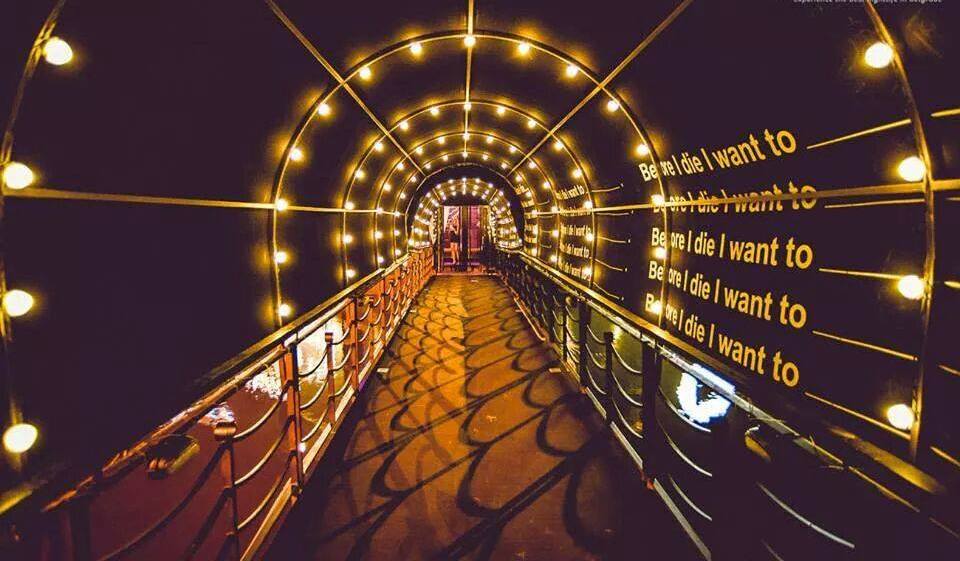