Eastern Europe for decades has been shown as a not cool enough from the western world. In the same time Berlin, as epicenter of what’s cool and what’s aint, continuously takes East Block elements into building their own structure and standards in music and fashion.

Very much leaned back style of West needed Something Ruff and powerful, that will shake up the scene. Picking up the 90st Fashion Dizel Style from Easter Europe, Western Designers brought completely new look into to the market. Dance Clubs in Berlin trying to look like Eastern Block underground clubs from the 90s. They definitely succeeded with taking the parts of architecture and adding freedom of west into the nightlife. 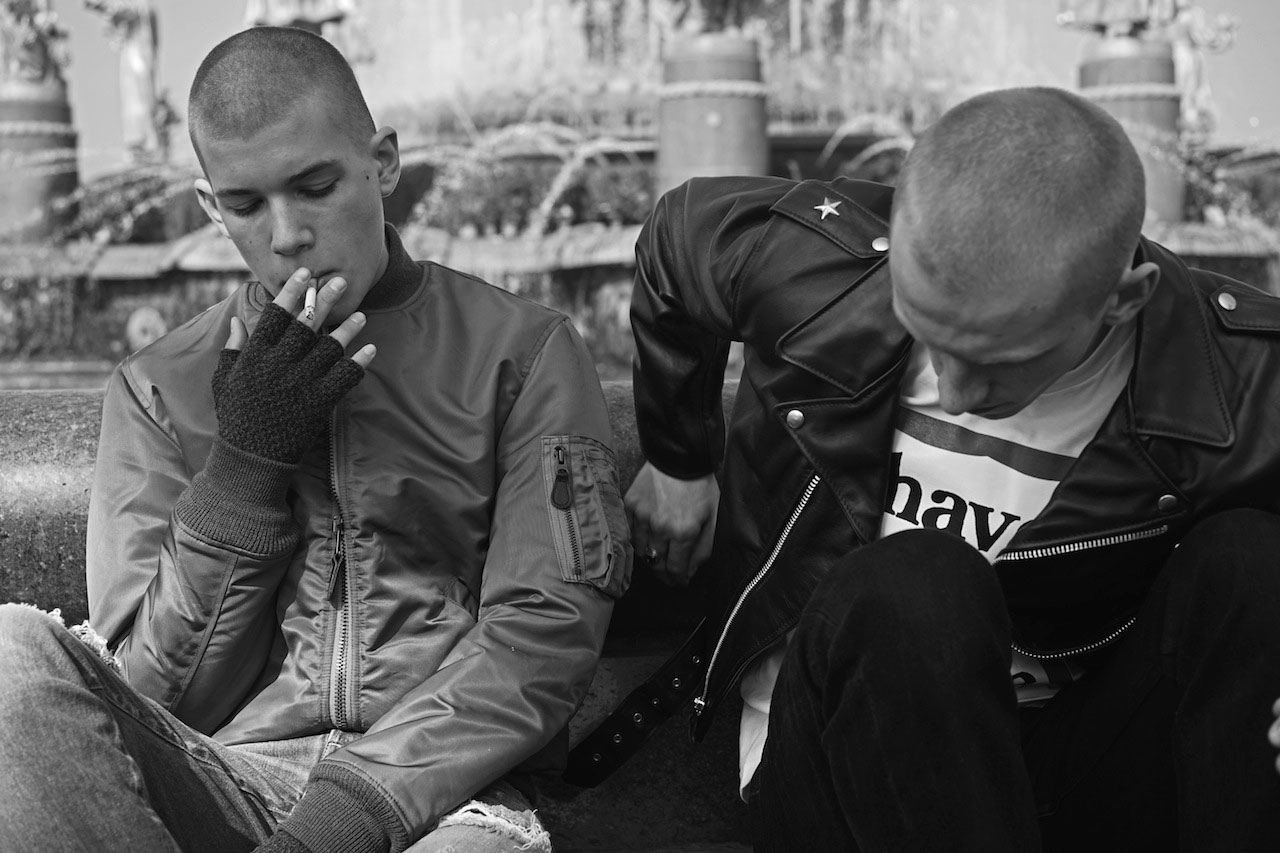 Main difference between East and West is economical domination of the Western Europe. Youngsters are leaving their countries and running into the West looking for better paid jobs. East Europe suffers from intellectual and academic brake down. Loosing brains Is felt in all around the East.

Lets don’t talk about politics, politic Is a bitch and lets leave it to the bitches.

Epic Nightlife, Good Looking women’s, affordable parting and tasty / unique food is what would people from the west tell about EAST.

West is organized, and gives their citizens secured life, but what they miss is an adventure. Westerns very often consider Barcelona or Ibiza as Adventure, but, lets be honest, those places are extremely Mainstream, there is no much adventure left over there. West is hungry for the RAW, for undiscovered, for humans that never met before and for stories they never heard before. 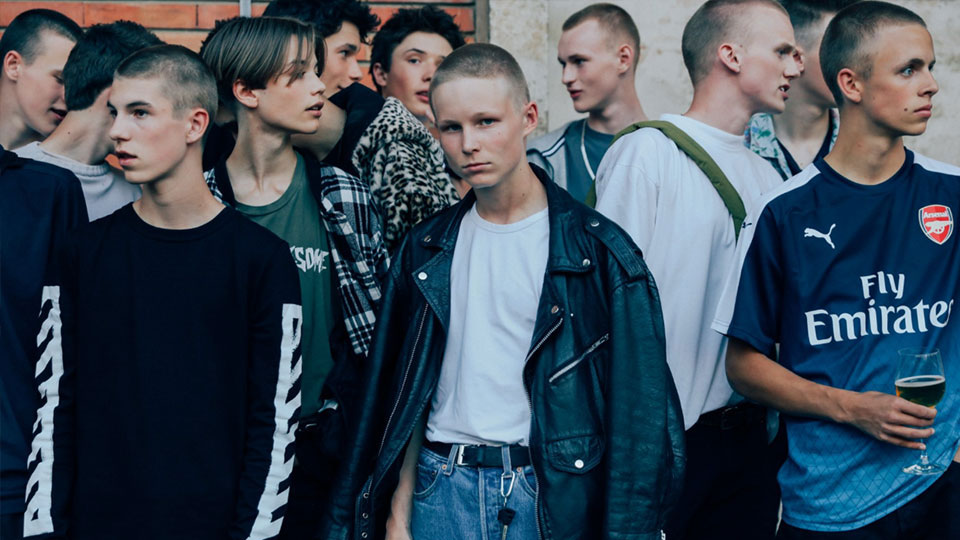 Eastern Europe! Not really sure who brought the info that eastern block girls are easier for one night stand then the western. That guys from the West are so adorable to the girls from the East. Guys, this is complete CRAP. Girls from the East have different style of clothing, its for sure, sexier and femine. They are dressing to seduce, but that doesn’t mean that they are easy. Whatsoever they really well know what they want and that is not fun for the one night.

Another gray area of understanding the East is that Russia is not the East Europe and that Balkan EAST ( ex Yugoslavia never been part of the Russia ).

Another prejudice, is that East is dangerous. This is complete CRAP. Paris, London and another big Eu cities has huge scale of crime, assaults and robberies.

East on another hand, not as much as on the west.

What’s true about East is: 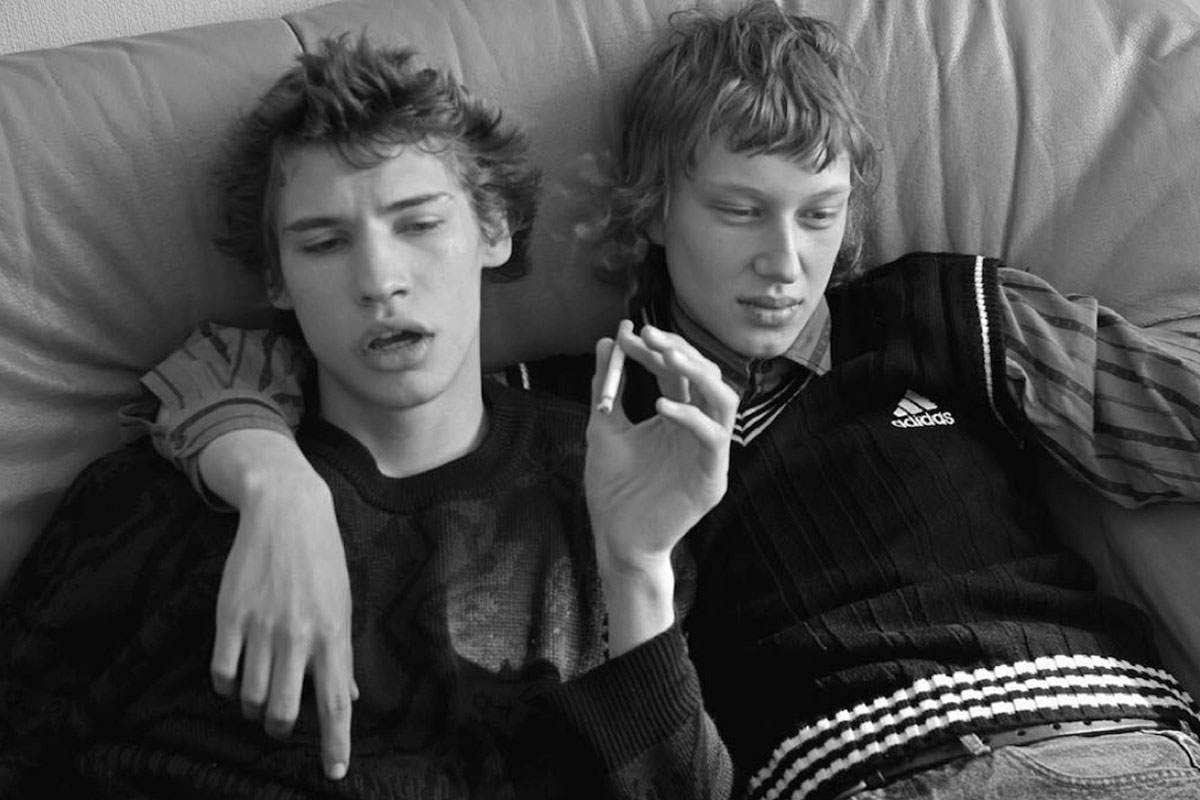 At the south east of Europe, there is a City with apocalyptic party Vibe, city that is alive 7 days a week.

Belgrade, capital of former Yugoslavia, is the place of eternal fun. There are two strong scenes, Mainstream and Underground / Alternative. There is also, local Taverns, better known as Kafanas. Whats in common for all of them is that is something going on all week long.

You can go out on Monday night or Tuesday during the low season in January, and find yourself in the packed clubs with apocalyptic party vibe, where people dance on the tables and going hard.

During the Summer Belgrade shine, withdrawing bunch of a tourists from all over the world.

If you are in Belgrade, don’t miss the biggest attraction, the Belgrade Summer River Clubs. Partying at Freestyler club, climbing on the Tables and sofas, truing napkins ( not sure who started this tradition ), mingling with others, unique characters around, and ruff dj spin. You will face the night that you not sure when will it ends, but what’s sure is that you will end up in the EPIC adventure. Eastern Europe Yes or NO?