Serbian cuisine for sure is one of a kind: our traditional cuisine is fusion, among of all the others, mostly of Austrian, Hungarian and Turkish dishes combined in one. During the long history, because of its position, Serbia was on a crossroads, and many big nations gave their influence during the centuries, which made our cuisine unique. One thing we are sure about, is that tourists are amused about our meals. Today’s blog is going to be some kind of a starter kit if you are visiting our capital for the first time. Serbian people are friendly nation, and after a first visit, you would consider yourself as a local, but we need to have a start point. Eat like a local, become a local.

Before Chrono diet was invented, for Serbians, the most important meal was breakfast. On the breakfast table you will find; Bread – or toasted or roasted one is a base for great Serbian breakfast. Than come starters: Ajvar (traditional Serbian starter), many kinds of cheese (among which are the most popular ones are Sjenicki (sheep cheese) Zlatiborski and Homoljski – and all 3 of them are indigenous kinds). When it comes to starters, we shouldn’t forget Kajmak – a creamy dairy product similar to clotted cream, made from the milk of cow mostly. Definitely a must try! And do not forget several kinds of traditional sausages! Spicy ones are our suggestion, especially Kulen (a type of flavored sausage made of minced pork). And of course, Kacamak – Kind of maize porridge made in the cuisine of Turkey and Balkans. 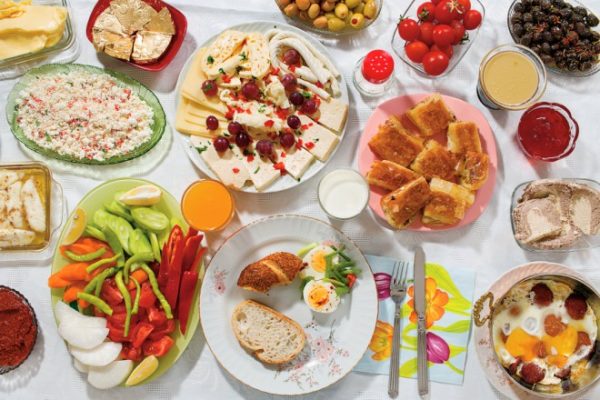 Serbian lunch meals will leave every single person breathless ( Except Vegans Obviously). Our suggestions are: Sarma –  cabbage leaves rolled around a filling usually based on minced meat. It is a must try definitely! Baked beans – traditionally prepared beans, which will leave you breathless! Spiced meal, and mostly common is prepared in autumn and winter. Cevapi –  a grilled dish of minced meat, a type of kebab, found traditionally in the countries of southeastern Europe (the Balkans). They are considered as national dish of Serbia (Has it’s Turkish roots). Djuvec -meat and vegetables combine in a dish, it is considered as Ottoman adjusted meal as well. Svadbarski Kupus (wedding cabbage) is traditional Serbian dish. The main ingredients are cabbage and meat, which could be pork, bacon, or lamb and mutton. This dish is typically prepared by cooking it slowly for many hours in a big crock. It is traditionally served at weddings (as its name says) and other major events. And all this fantastic meals goes great with salads. We suggest you to try Sopska Salad ( it is made from tomatoes, cucumbers, onion/scallions, raw or roasted peppers, sirene (white brine cheese), and parsley.) or pickled vegetables made of garlic, chili peppers, celery, cauliflower, carrots, beets, shallots, cabbage, aubergines (eggplant) and other vegetables. Perfectly goes with any dish above! 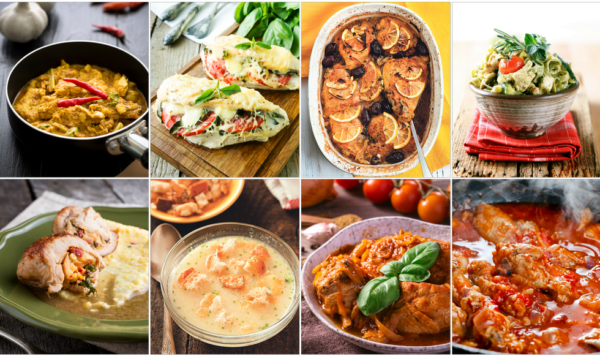 The list of must try is maybe too long, but you wont make a mistake in picking only one of the top Serbian foods. 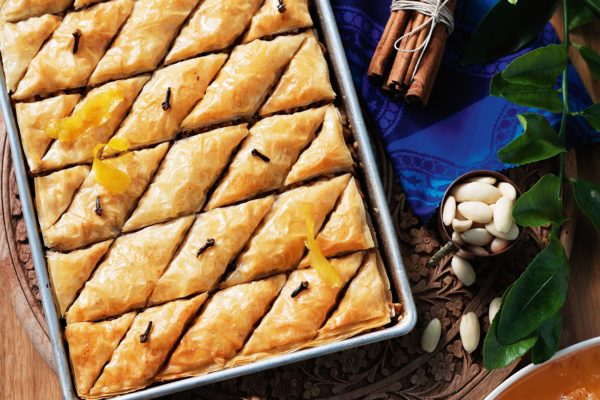