Maybe the most popular music festival is the Beer Fest, which is held annually in August over 4 to 5 days as a showcase event for various beer producers (over 30 types of beer). In addition to domestic and foreign brews, the festival features live music performances each evening. Many famous singers and bands from Serbia and wider are performing at this manifestation. First Beer Fest was held in 2004. and attracted over 75,000 foreign visitors to our capital.  It has quickly grown in size and popularity in just a year! In 2005 held a record as the second most visited festival in Serbia with 300,000 visitors. In 2009 it attracted more than 650,000 visitors, and in 2010 the festival attracted about 900,000 visitors, and year by year, the growth is just up to scale! To summarize: The festival features free admission, lots of beer and good music. 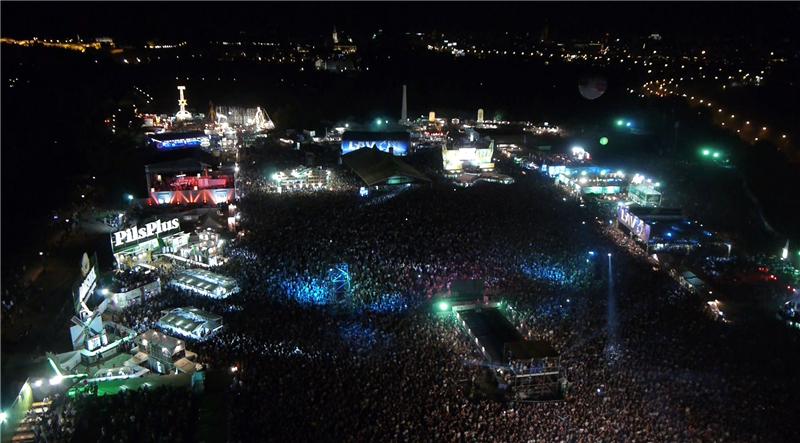 The Museum Night, which is held annually in mid-May, is the night when museums, galleries and other exhibition spaces are  represented to the audience in a way that was never seen before. In just one night, visitors, among the regular program of institutions can participate in an unusual and interesting activities, concerts, performances, fashion shows and themed exhibitions, which are normally not available in the mainstream settings. Lasts for 14 years, and in 2007. becomes a part of European Museum night. 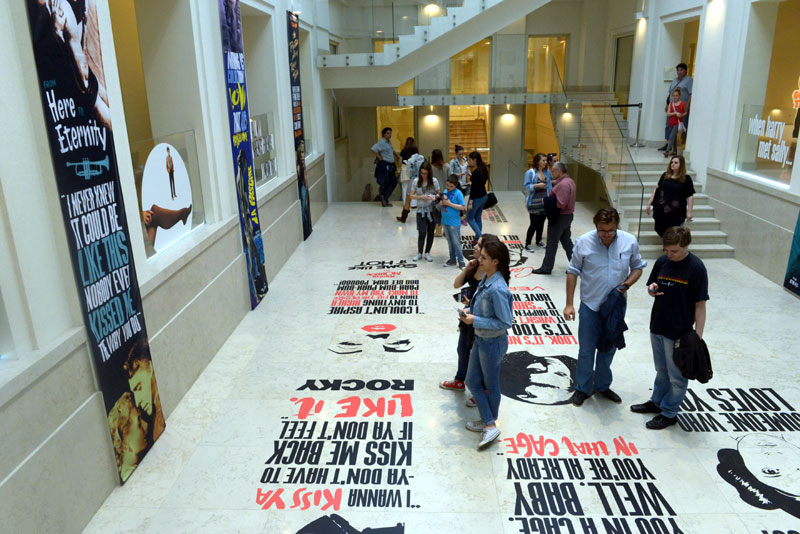 Fest is the oldest and the most popular film festival in Belgrade, and it is held annually in February.  This year will be 46th FEST in a row. The first FEST, under the slogan “A Brave New World” was opened on the 9th of January 1971 in Dom Sindikata, with the screening of Robert Altman’s Mash. Envisioned as the annual review of the best films of the season. During the years,  evolved to become one of the most important festivals on the continent! Fest is pillar event of Belgrade’s cultural life.

Belgrade’s International Theatre Festival was founded in 1967., and become one of the biggest and the most important European festivals. Since then has continually followed and supported the latest theatre trends. In 1999, BITEF was awarded a Special Prize Premio Europa Per Il Teatro, and become the first international theatre festival to receive an award from Premio Europa. Held annually in September, this festival in Belgrade is something worth experiencing.

Every year in the last week of October you will have a chance to attend really charming festival dedicated to Jazz music. Before  numerous gigs of the jazz musicians,  Belgrade jazz festival is also organizing photo exhibitions, film programs and jazz- workshops. If you don’t have patience to wait until October, There is also a Summertime Jazz Festival held annually at the end of June. 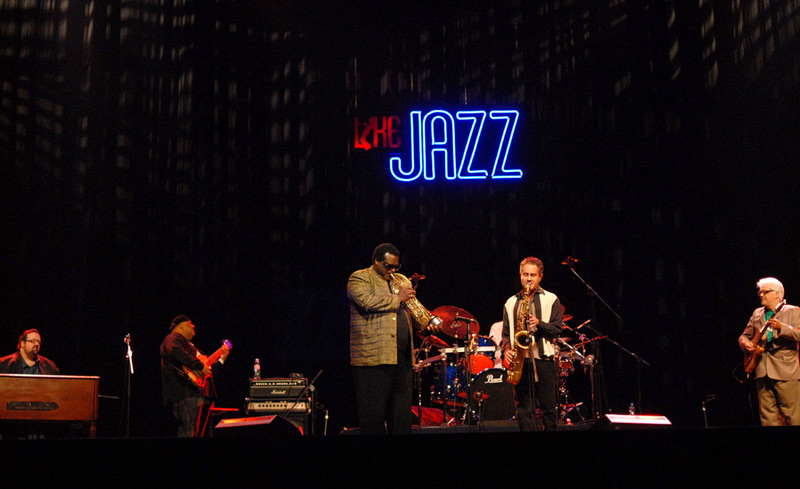 Belgrade Music Festival is the oldest and the most important in this category. Also, one of the most prominent music festivals in Southeast Europe, annually held in October. Bemus owes its reputation, above all,  with presenting the most attractive international programs. Thanks to BEMUS, only in the past few years, Belgrade has hosted some of the most renowned ensembles and soloists of our time.
In addition to world-renowned performers, BEMUS opened the door of the concert hall for young musicians who are at the beginning of their professional career.

This beautiful festival is one of the five largest classical guitar festivals in the world, and once again, proved that in March this year with over 100 participants from 25 countries worldwide. Attractive selection of world class musicians in the field of classical music, blues, flamenco and many more are just the top of the iceberg when it comes to the quality of this manifestation.

As a unique blend of its particularly rich nature and culture, food is certainly one of our most attractive export goods. Belgrade Food Show is representing the offer of domestic food and beverage producers to foreign buyers and importers, as well as to wider audiences in the country and the region, in the best possible way. Belgrade Food Show is held on November, organized by Association for Promotion of Serbian Food and with support from USAID Competitive Economy Project. All Serbian producers of high quality food and beverages with ambition and conditions for export can participate in Belgrade Food Show. That is unique experience where you can try some of the top 10 Serbian foods.

Which is your favourite among the all Festivals in Belgrade? Let us know!

Book Fair is one of the oldest events in Serbia. Most of the Serbian and popular regional publishers choose to present their annual publishing work each year at this Fair. Book Fair in Belgrade is an international event of book publishers and bookstores. If you are in Belgrade at the end of October we suggest you to get a ticket and visit this event.

One more interesting Summer festival in Belgrade. International Theatrical Belgrade Adventure is an international competition of professional theatres for children. It last for 10 days and its held in June. Theatres that host TIBA are: The houses of Belgrade Drama Theatre, Atelje 212, “Boško Buha” Theatre, “Duško Radović” Little Theatre, “Puž” Theatre and the National Theatre. Dont miss them out.