Cold days are finally coming to an end and it is time to hit the clubs – it’s  Friday Melting! Tonight is the prime time in Belgrade nightlife and right time for you to party hard. Temperature is slowly rising and it will reach its peak tonight when the party starts. After a long and hard work day it is time to relax and show your moves on the dance floor! Friday is time when the most popular clubs in Belgrade are open and we are offering only best of the best for tonight: 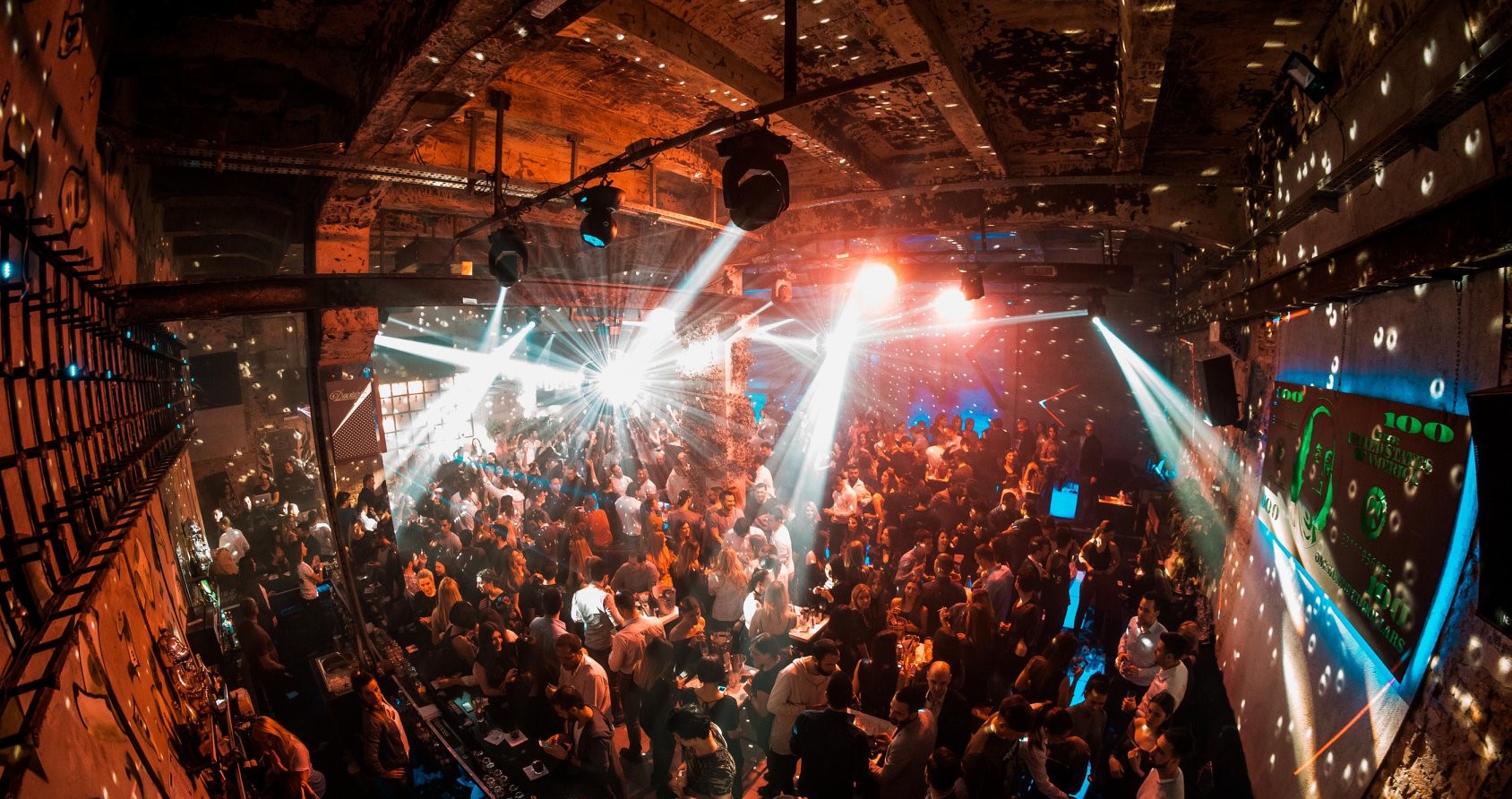 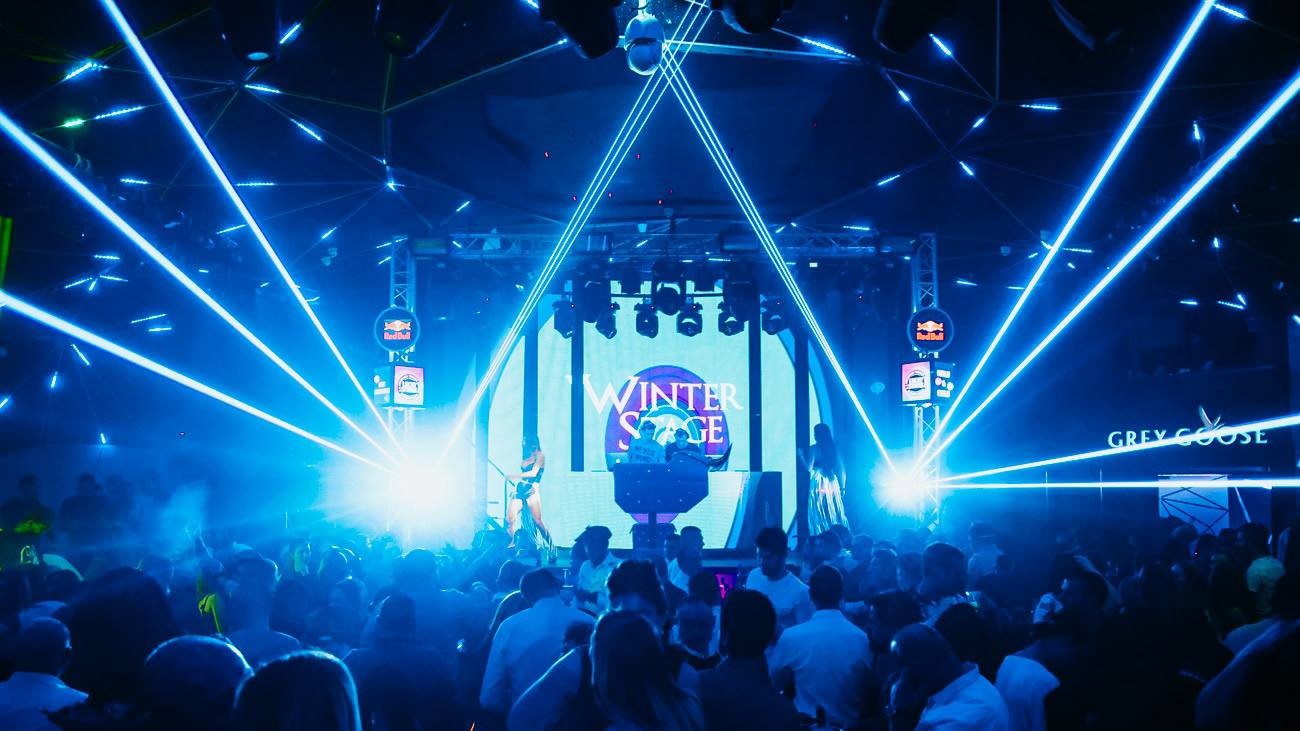 Best parties in Europe are here in our Capital! Get dressed, gather your gang, pick one party from the list and have fun in the most amazing clubs in Belgrade.