If you have been staying in the city centre for a while you know why is so hard to say Goodbye to Belgrade. Living the dream as a digital nomad in Belgrade. Having a salary from a western Europe and living the high end lifestyle in the capitol of Serbia. Its hard to say bye bye to a good friends you made over here. Belgrade people enjoy new friendships. People from any country out there have always been more then welcome. Its hard to say Goodbye to Belgrade food. Serbian Traditional food is a product of an Ottoman Influence with Western touch. A lot of meat out there. If you are a Vegan in Belgrade, you might not have to much fun.

Social Life in Belgrade is booming. People just hang all day long. When the night comes it’s a time for the famous Belgrade Clubs know as Splavs. Reservation is your free tickets in. Reservations are done over the phone very easy. Whats app us any time. Beton Hala and Savamala. Super cool areas where you just chill around. Will you miss Przionica on lazy Sundays. How about Matine at Lasta Club. Sunday Sunsets at Belgrade Kalemegdan fortress . How about after party at the club 2044. Its hard to say bye bye to all of this. Especially considering that Belgrade is not an expensive city at all. You can enjoy really good life style for a way less then in for example Germany. Will be hard to say bye bye to a Bachelor Party in Belgrade. Those nights with your homies tull the early morning hours. 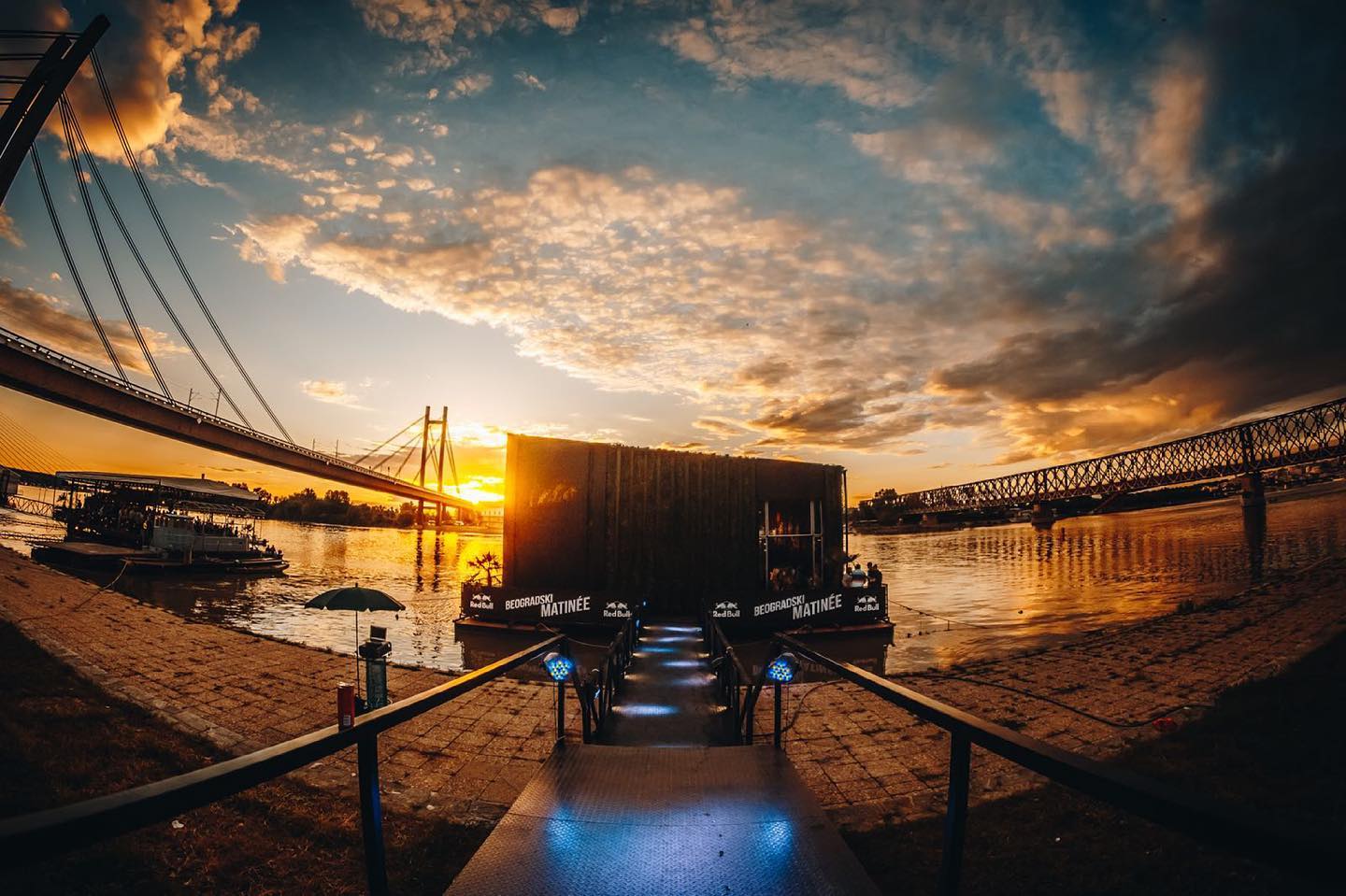 An Epic Activities during the day time

Its such an epic thing that you can rent a bicycle and go for a ride of your life. In this ride that takes around 8-10 km you will see different colors of our city. From a Sport area 25 of May next stop will be Nebojsin Tower. After that you will pass next to the most posh area of Belgrade Beton Hala. Next stop will be Savamala area. Graffiti’s all over the walls. Then next stop is Belgrade Waterfront. City inside of the city. The most posh and luxury area of Belgrade. After that next step is Sajam. You will pass in Sajam next to the most famous Nightclubs in Belgrade. They are closed during the day but still you will check them out on your way. Next stop is Ada Ciganlia. Better known as Belgrade sea. You will be sounded with other locals and Expats cruising around. You can take a brake and enjoy a coffee at some of the coffee shops and restaurants over there. 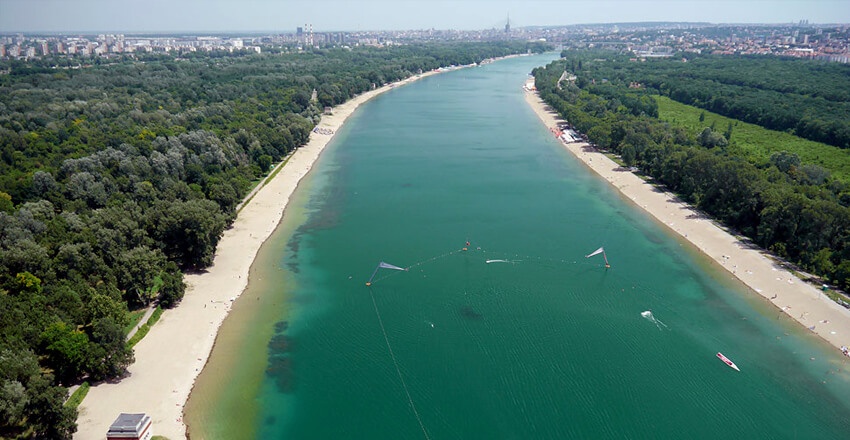 If you been staying in the city center for a while you know why is so Hard to say Goodbye to Belgrade. You know how the walking trough the Knez Mihailova street looks alike. Sunsets at the Kalemegdan Fortress overviewing the New Belgrade. Siting at the bench and playing chess with elders of Belgrade. Listening endless Local stories. Where ever you look beauty of the people will leave you speechless. Belgrade girls well dressed walking trough the city with a confidence. How to replace all of that? 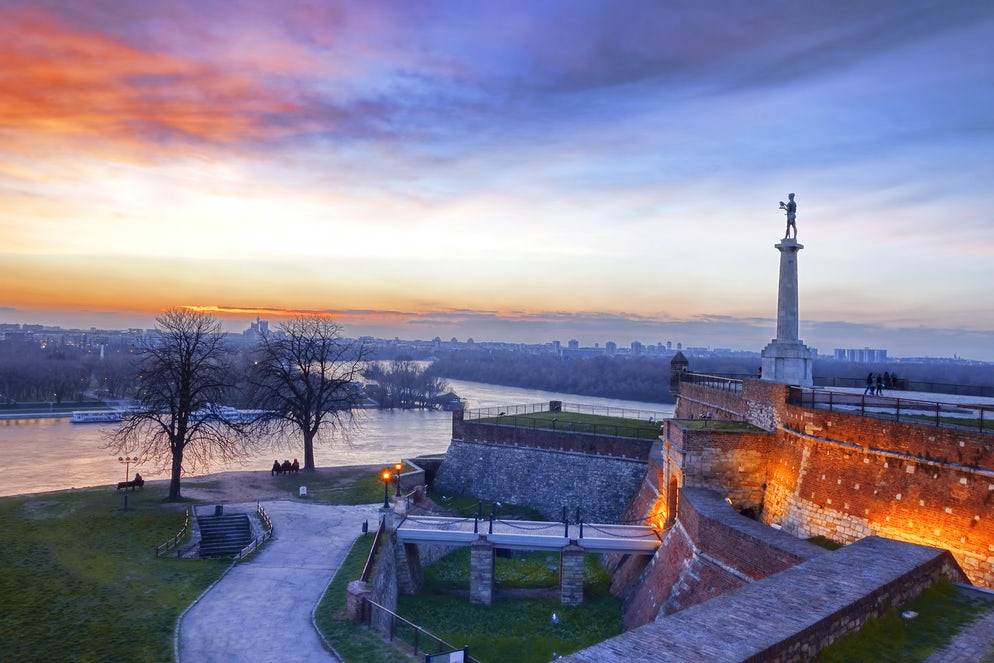 There are many reasons to stay longer in Belgrade. Have you ever considered to start up the business? Or buy an old apartment and renovate? Belgrade Old Town is very romantic and plenty options to invest your money smart.