In the city that never sleeps, beyond cafes, buzzing shopping centers and clubs, lays the history and culture of Belgrade. For those of you that seek to peek a glimpse into Serbian traditions, culture and tour back to the past, here are the popular historical sites in Belgrade.

Belgrade Fortress (Kalemegdan) –  The oldest part of the fortress dates all the way back to between AD 6 and 7, destroyed and rebuilt numerous times, Kalemegdan holds inside its walls over 115 battles, both Roman and Turkish history remains and many myths and legends remaining through in the whispers of the strong brick walls and giant gates.  Once a center of gruesome battles, Kalemegdan nowadays is the place of jolly cafes and romantic restaurants. Visit and take a walk in the place where history manages to stand still in time and yet mix with everydays modern life. Some of the most famous marks of Kalemegdan are: The clock tower, Roman well, Victor monument, big gun powder magazine and Ruzica church. 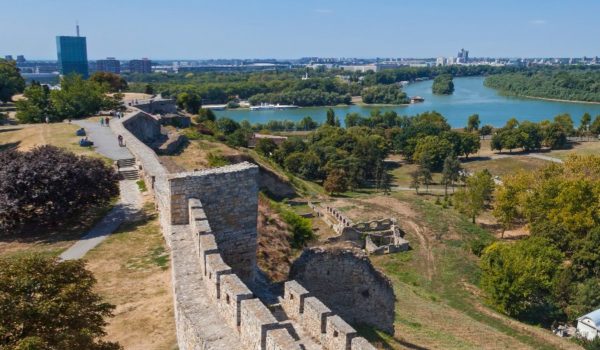 Old National Library of Serbia – once places on Kosancicev venac, today in its place are only remainders of, what once was a majestic building that stored and held history and knowledge. Destroyed in WW2, loosing over 500,000 volumes and 1,300 Cyrillic and Latin manuscripts, as well as  a very significant collection of Turkish documents about Serbia. For all the history lovers, who are also bookworms, this less known historic site is a gem waiting to be visited and remembered. Bring your favorite or current read and head down to the site that held countless stories, pages and still holds significant historical value.

Topciders Park – The oldest park in Belgrade, originating its name from the Turkish word for cannons, Topcider Park is a place of many historical sites, statues and even hundreds of years old trees. Built by Atanasije Nikolic, Topciders Park boasts winding paths, lush trees and creeks, as well as Konak of Knez Milos, this oriental style mansion, was once a formal residency of great leader. Now a favorite spot for family picnics, as well as romantic dates, when visiting Belgrade, make sure to take stroll through this monumentally important and beautiful place of history and sit down, between the sculptures of Zetelica and Obelisk statue, as well as the hundred years old sycamore tree. 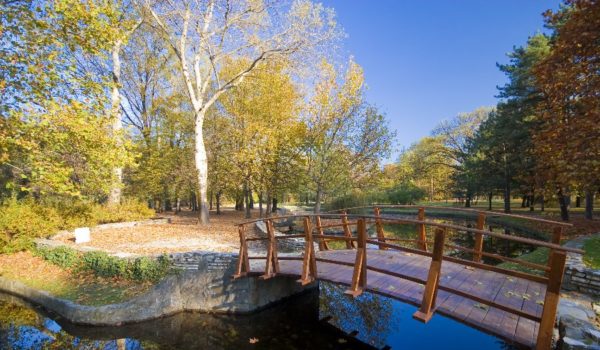 House of Flowers – Built in 1975. Is a resting place of the great president Josip Broz Tito and is part of the Museum of the History of Yugoslavia. Boasting an inestimable collection of more than 200,000 artefacts representing the rich history of Yugoslavia. With artwork, films and photographs depicting life in Yugoslavia, House of flowers is sure to take you on a date with history and help you get to know, the intricate but beautiful culture of Serbia and Yugoslavia. English speaking guides, as well as free tour on weekends are available. 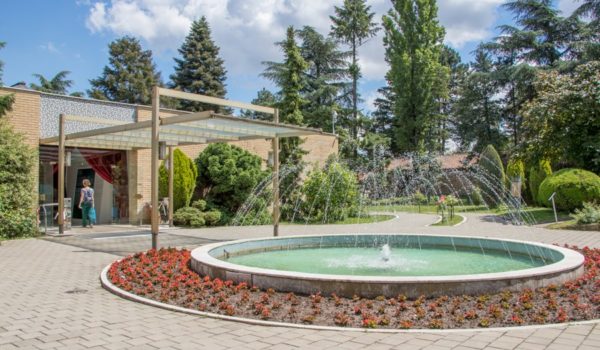