Belgrade The interesting city! City with long and turbulent history, mix of Soviet, Western Europe (Mostly Italian/ German ) and Turkish influence. City that once was capital of big Serbian Kingdom, then capital of Communism and Brutalist architecture then today is mix of some  Democratic and Capitalistic vibes.  City that was in wars and burned many times almost till the ground and rebuilt and stood up strong again. 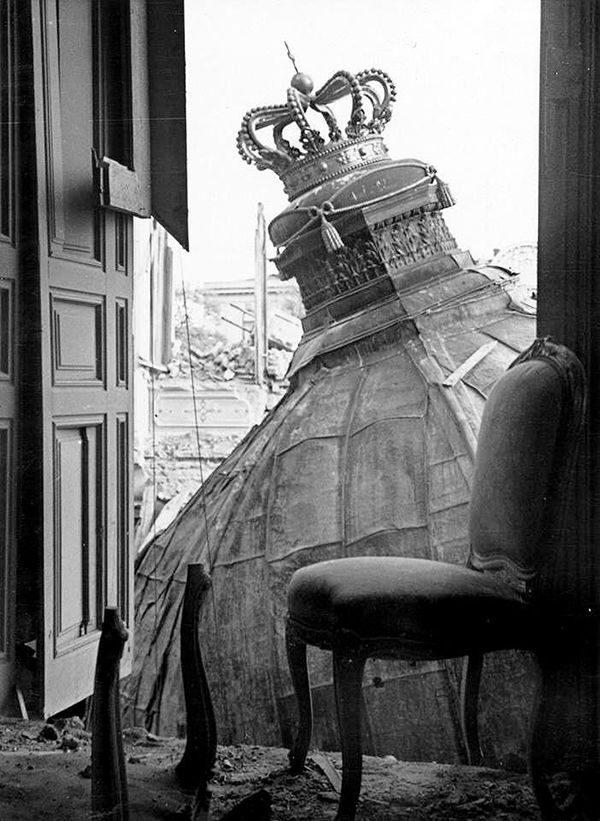 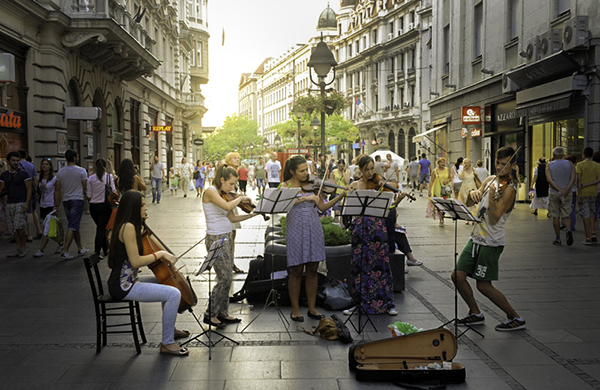 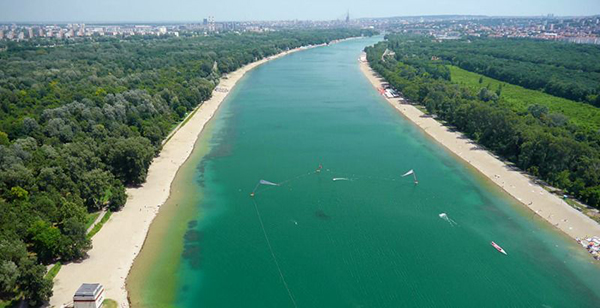 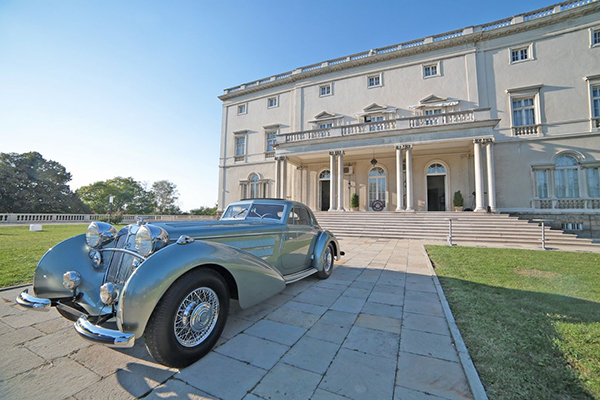 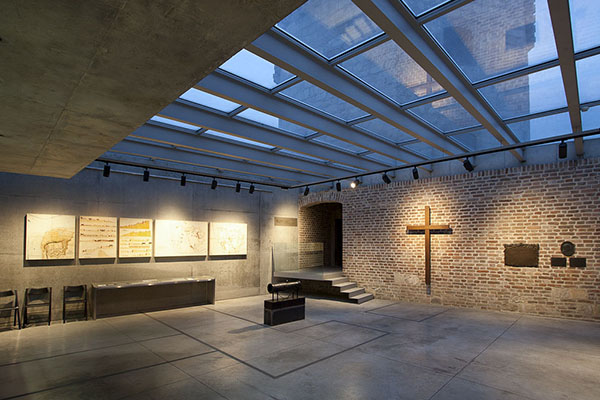 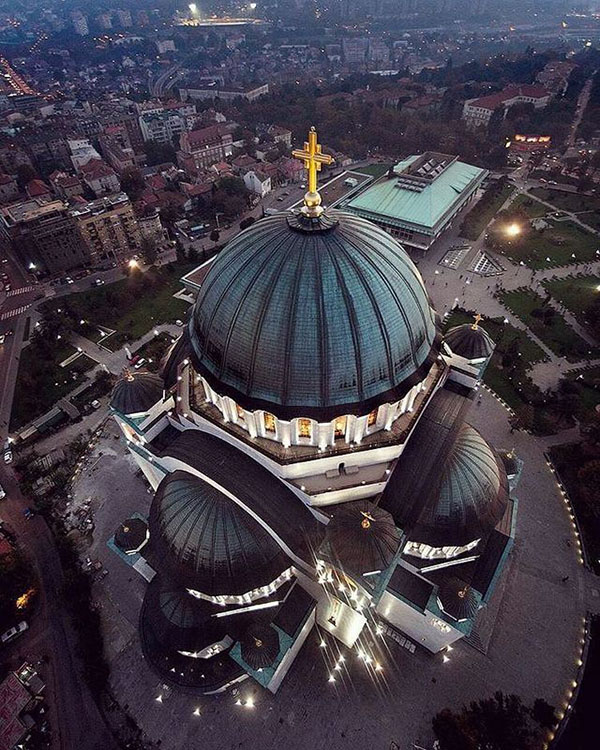 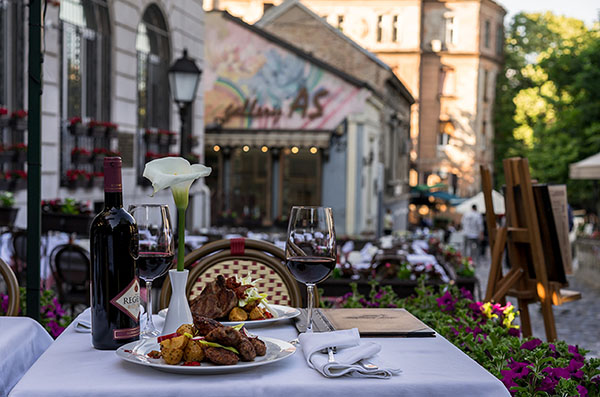 Belgrade is such an Interesting City! Enjoy it! Dont forget to bring your smile along!