Is Belgrade Safe at Night? Belgrade is the capital of Serbia and biggest city in the Ex Yugoslavia. As big city with vibrant Nightlife there are a lot of challenges that city authorities are handling well. If you compare Belgrade with Paris or London, then Belgrade is the SUPER safe city. Nightlife is super safe for foreigners, even for those who drink to much and cant handle alcohol well. Those individuals are asked nicely to pay the bill and to leave the club. If that dosent work, then club security will escort them out. There are number of chases that some of the drunk foreigners attacked bouncers in the clubs and they got out of the club professionally. After So many Hollywood movies about East Europe this might sounds unrealistic but it is true. We would say that main reason why foreigners or tourists are super safe in Belgrade is because Serbian Police is super heavy on those who do any assault. City of Belgrade want to show to the world that city is safe and friendly. There is zero tolerance on the aggressive behaviour. Please make sure if you party in Belgrade Clubs to respect the locals and local rules.

Notice: If u attack someone in the club or a club staff you might be physically forced to stop and been kicked out. 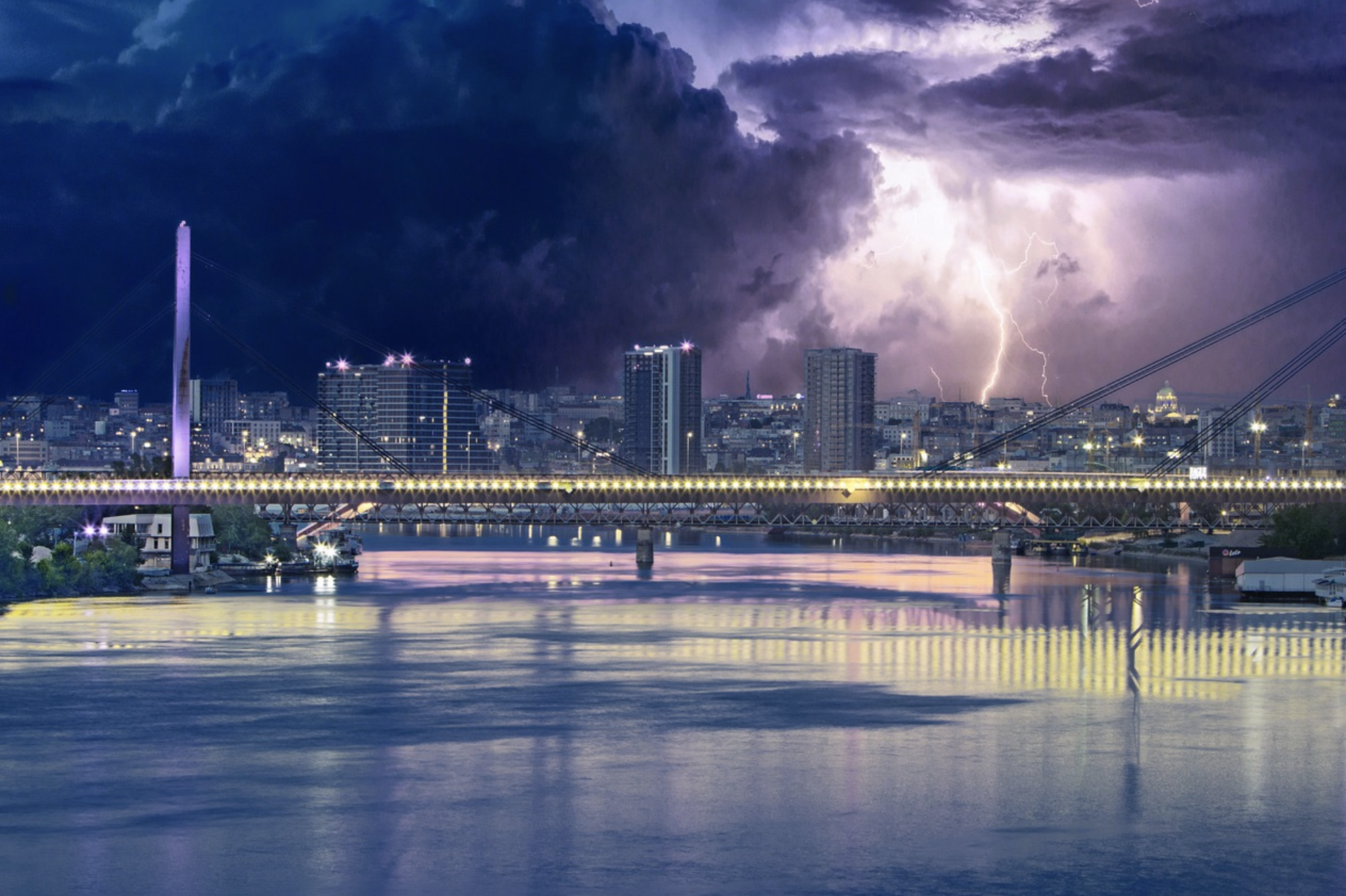 Is Belgrade safe at Night

Is Belgrade Safe at Night?

Belgrade Downtown is super safe, you can walk around sit in the park having a beer and meet the locals. In the Clubs u have to be around midnight. Make sure to be on time. Its safe to do walking around midnight and till late of the night at the Belgrade city center. We would not suggest you to go around suburbs though. There are no clubs and no nightlife there so better to stay in the city center. You have to watch on your purse, wallet and a phone. There are reports that people got them stolen even during the day. Just keep an eye on your belongings like you would in any other European city.

If you are gay and visiting Belgrade Nightlife make sure to keep an eye on the making out in straight Nightclubs. Some people could find it offensive. It good to know that Prime Minister of Serbia is a Gay person. Belgrade is way better then before when it comes to that matters. Still its behind Western Europe.

Where is the safe place in Belgrade to party?

You can choose any club out there and get to party hard. Its super safe at all mainstream clubs. Please make sure not to get to drunk and to assault other people. If you see that individual is with a partner, make sure to treat them well. If you want to approach to a girl in the club, make sure she is not with a boyfriend. Do not jump to other people Vip tables. Do not trough ice, napkins or other stuff to the people in the club. Treat others like you would like others to treat you.

Get to know interesting Places to visit while in Belgrade:

Beton Hall area, Savamala, Knez Mihailova, Cetinjska Street and Ada Ciganlija. There are many activities that you can do in Belgrade. Make sure to read the article Belgrade Attractions. If you wan to be safe in Belgrade, make sure to book your table in advance. Having a reservation will help you out to get in the club. Reservations are free of charge. For the bar tables there are no minimum spending’s. Click here to check out the prices in the Belgrade Clubs.

Use only real taxi and transportation service. Do not sit in the shady vehicles that are pretending to be taxis. Safest way is to make a call or use an app for the transportation around Belgrade. Check out more about this clicking on the this link.