Belgrade is about to say a big good-bye to its winter club season, and everyone is very excited to say hello to the summer clubs, but until then party people, get ready as this is going to be one hell of a party you don’t want to miss. Tilt will throw a closing party that will be remembered.

This weekend is your last chance to party at one of Belgrade’s top night clubs, Tilt will party for the last weekend of the season. It has been a winter wonderland at the club that provided party goers from near and far a fantastic atmosphere, top tunes and cool crowds. Located in Belgrade’s city center on Bulevar Vojvode Bojovica street doors open at 23:30.

The count down has now begun till its summer club “Freestyler” swings open its doors for Belgrade summer 2016. 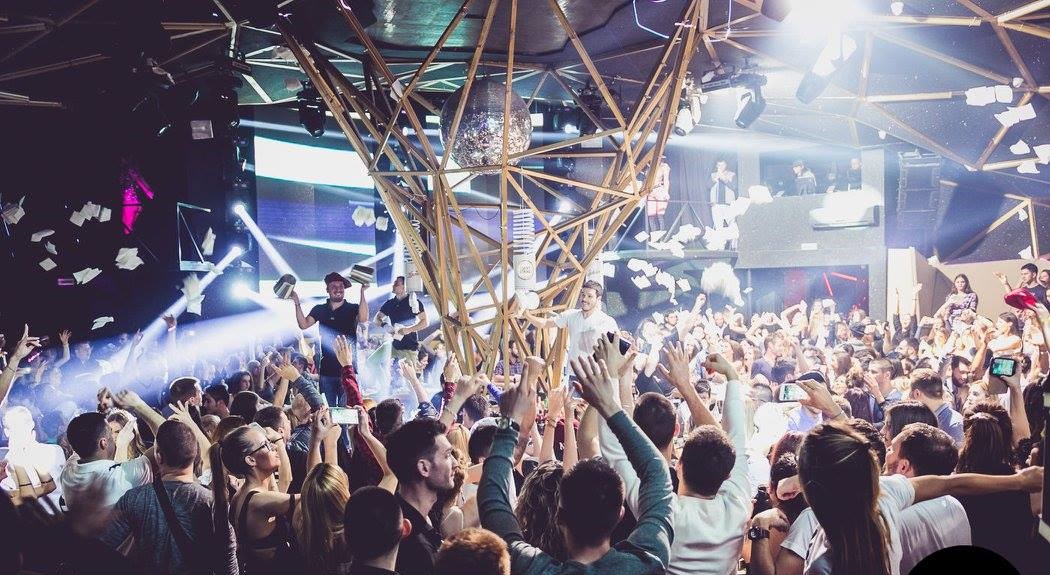