Libraries in Belgrade are intended primarily for students. They are able to find all the necessary scientific and technical literature necessary. Beside books they offer a space to study in a peaceful environment. While primarily oriented to students library users can be anyone. 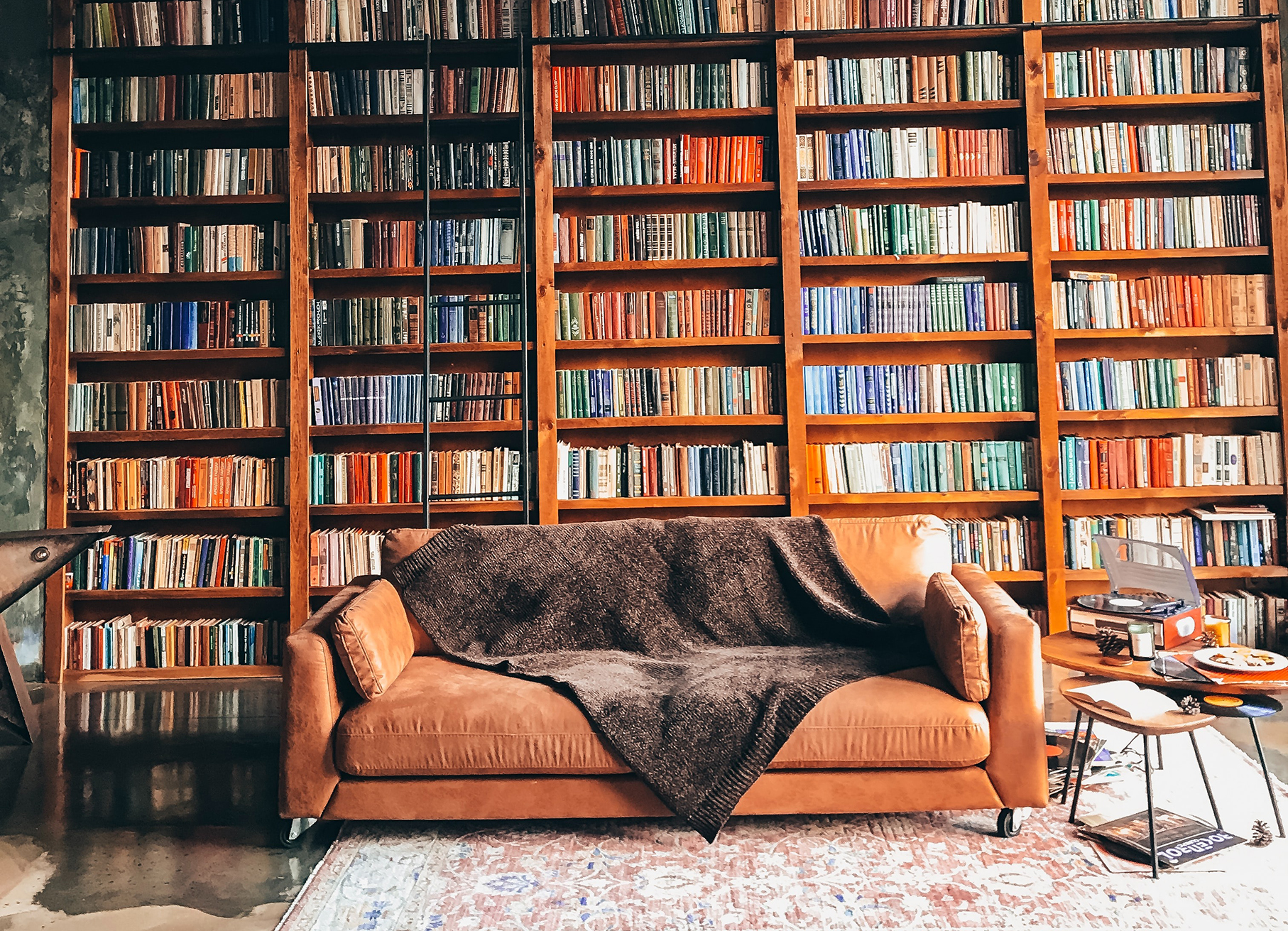 The National Library represents one of the oldest cultural institutions in Serbia. It was created as a sort of deposit of books. In 1845 the library had 1421 titles in 2283 volumes and an author catalog. Prince of Serbia in 1853 ranked the title of State Librarian in the rank of professor. The First World War brought a lot of unfortunate events to the Library. The bombing destroyed part of the fund; the remaining fund was moved to several locations in Belgrade, Nis and Kosovska Mitrovica. Part of the collections ended up in Sofia but were returned after the war.  A lot of material was gone, manuscripts, books and newspapers. At the beginning of the Second World War during the bombing of Belgrade the library has burned to the ground. Then was lost a large part of the holdings, catalogs and inventory. Restoration Fund began back during the war and after it was intensified.

Belgrade library is located in the city centre. At the famous pedestrian zone of Knez Mihailova Street, next to the shopping mall. Belgrade City Library is the largest library in the country. The Belgrade Library has 13 municipal libraries and the network of its branches. Library is functioning at about 80 locations in the city. The total size of the library fund has over 1.8 million library items with the total area of ​​buildings is 13,100 m2. The library has about 100,000 registered members. Annual borrow about 1.5 million units and maintain more than 3,000 cultural and educational programs. It was opened on 11th January 1931. In 1997, becomes the first computerised public lending library in the country. Nowadays its the most developed cultural and educational work in librarianship of Serbia.

University Library  is the biggest academic library in Serbia. It gets every year around 2000-2500 students from all Universities and colleges in Belgrade. In the library building there are 4 reading rooms with 500 places. More than a thousand students use this library everyday during the examinations period. Users benefit from the fund of books and periodicals from all academic disciplines. Library acquires modern fiction as well. The library has fund of 50,000 books and 65 periodicals.

Library of the Serbian Academy of Sciences and Arts

Library of the Serbian Academy of Sciences and Arts has been open back in the 1842. The library fulfils the requirements set by the Academy, its departments, boards and commissions. The main tasks of the library is to keep and make use of editions of the Academy and institutes that are part of the Academy. To acquire a significant domestic and foreign editions from all fields of science and arts and to collect scientific documentation required for the activity of the Academy. For 162 years of existence this library has created a lot of literary wealth. The library has about 1,300,000 publications of which 650,000 monographs and 650,000 volumes of journals. About 70% of the fund consists of books on foreign languages.

University Library Svetozar Markovic is primarily intended for students, teachers and researchers. But its open for public as well. Membership lasts one year from the date of registration. There is also a reading room of the Department of Folk Literature. Inside the library there is an Online Classroom where students can use an electronic database of the library fund. Library users can access a central electronic catalog of Serbia with around 1,500,000 records. References that cannot be found in other libraries can be ordered through interlibrary loan from the country and abroad.

Primary reason of Foreign Cultural Centers is to teach the community about the culture through workshops, events and festivals. These centers are a great way to understand others within your community.

Scandinavian Corner goal is promotion of dominant Scandinavian social and cultural values. Their focus is on non violence and tolerance. Respect for differences, gender equality and human rights. Promotion of healthy lifestyles well as raising awareness regarding environmental issues.

American Corner is located in Belgrade and Novi Sad. The Corner provides access to information about the USA. Serves as an information outpost similar to a public library. The multi media collections are open and accessible to all interested individuals.
They host program events and activities. Workshops, speaker programs and movies.

The French Institute in Serbia is an integral part of a worldwide network of more than 100 French institutes. Their mission is to make a successful connection between France and Serbia through education, culture and innovation. The French Institute has its headquarters in Belgrade, Novi Sad and Nis. They do projects in the field of art, culture, teaching and promotion of the French language. They are dedicated to youth social innovations. They are open for debates on many major contemporary topics.

The Goethe Institute is a cultural institution of the Federal Republic of Germany that operates worldwide. They support and promote the learning of the German language and culture. They are offering certificates for future Professors of a German Language. You can walk over there and borrow a book from their Library. Their Digital Library is offering digital books for a certain period of time.