Photo exhibition of Mario del Curto  “Voyage vers” will be opened at the Museum of the City of Belgrade in Resavska 40b Street. From 23rd of March until 29th of  April you will have an opportunity to see the story of the 300 pictures from Curto’s part of an eight-year long journey around the world – across Japan, Kazakhstan, Madagascar and Morocco to Mexico, Peru, Tajikistan, France, Switzerland, Serbia and many other countries . The exhibition was created as a reaction to the development “of humanity that went too far away from the Earth,” and the artist invites us to think about how we treat the plant world today. Let Mario del Curto – exhibition in Belgrade be the par of your voyage. 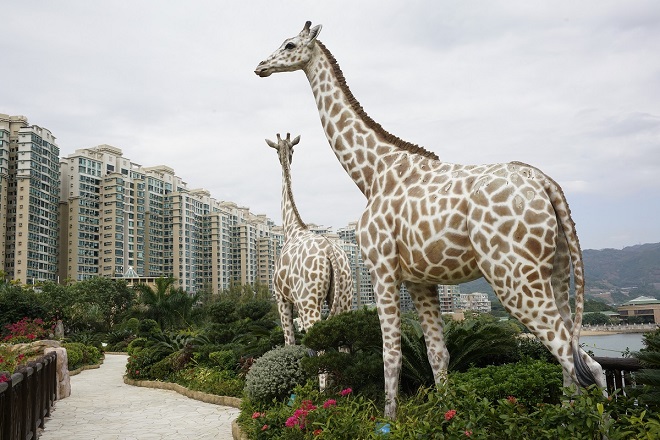 Mario del Curto (b. 1955, Switzerland) has been taking photographs of the work of art brut makers for more than twenty years. In his travels, he has entered the intimate worlds of the important figures of art brut in Europe and the United States, and he has produced extraordinary visual accounts of these encounters. A large number of his photographs were collected for the exhibition Les Clandestins, sous le vent de l’Art Brut, produced by the Musée de l’Élysée (Lausanne), and presented in many institutions throughout the world, most notably the Fondation Les Impatients, during the Mois de la Photo à Montréal, in September 2001. Since 1980, he has been taking photographs of performing arts, focusing particularly on theatre and dance. He is the official photographer for Théâtre de Vidy (Lausanne). 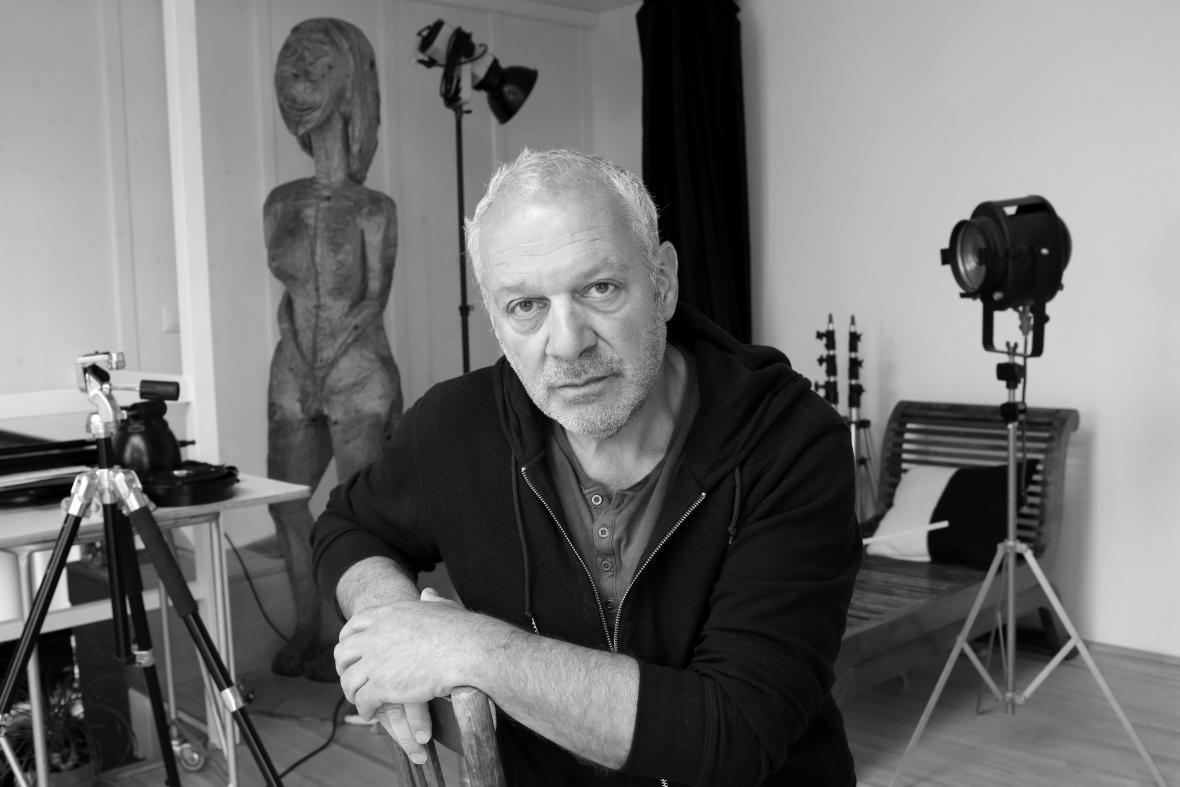