According to many people who have visited the Serbian capital city, Belgrade, it is a party lover’s mecca. There are clubs, bars, pubs and night clubs at every corner and it is amazing that the majority of them offer great service, good quality music of every kind you can imagine, and all this at an amazing price. Every year, clubs seem to compete in their popularity, which makes then better and better all the time. The fun you will have in this city is incomparable to others, and, guaranteed, it will leave every visitor breathless!

The most popular night clubs in Belgrade are grouped into summer and winter clubs. Winter clubs are located in the city center, in the main pedestrian area, while during the summer you can visit one of the open-air rafts and have a great time partying at one of Belgrade’s rivers. They also differ according to the kind of music they play, so you will easily find one that you like if you search for information on the kind of music played.

Depending on what kind of music you like the most, you can choose one of the night clubs that appeal to your taste. Some clubs play the music from the 90s, usually Serbian or from other ex-Yugoslavian countries. This kind of music is very popular lately in clubs around these countries, and it is a great choice for a fun night out. One club with such music is Freestyler. This popular night club is located on the Sava river. For many years, it has been a place to have a great time. On Mondays, this club hosts 90s music nights, with popular DJs who make sure that atmosphere stays top throughout the night. On other nights, this club plays different kinds of music, like house or RnB. Another very popular night club is Blaywatch. This open-air club is also located on the river Sava, very close to the Freestyler club. It has worked since 2002, and for many Belgraders it is known as a perfect place for nights out. Here you will find great atmosphere with go-go dancers, popular bands playing live music (also mainly Serbian folk) and a lot of young, fun-loving people.

If you are more into house music, and partying in an urban club atmosphere, then you should look up clubs like Shake ‘n’ Shake or Club 94. Shake ‘n’ Shake is a trendy beach bar, offering great atmosphere at an excellent location. It is placed at the confluence of the rivers Danube and Sava. During the day, it is a peaceful place, perfect to relax and sip drinks while enjoying the view of the Belgrade rivers. But, in the evening, the atmosphere heats up and the club comes to life! This exciting club is famous for the great DJs and cocktails, where you can have fun both during the day and during the night.

Club 94 (another club located on the river Sava) has hosted many world-famous DJs over the last few years. The music here is mostly disco house, electro and RnB, perfect for a fun night out. The club is open only at weekends, and it hosts thematic parties. On Thursdays they organize the Thirsty Thursday party ( with electro house music), Pure Cream Friday is an RnB night, and Somebody call a Doctor! is a party with electro/disco house music. 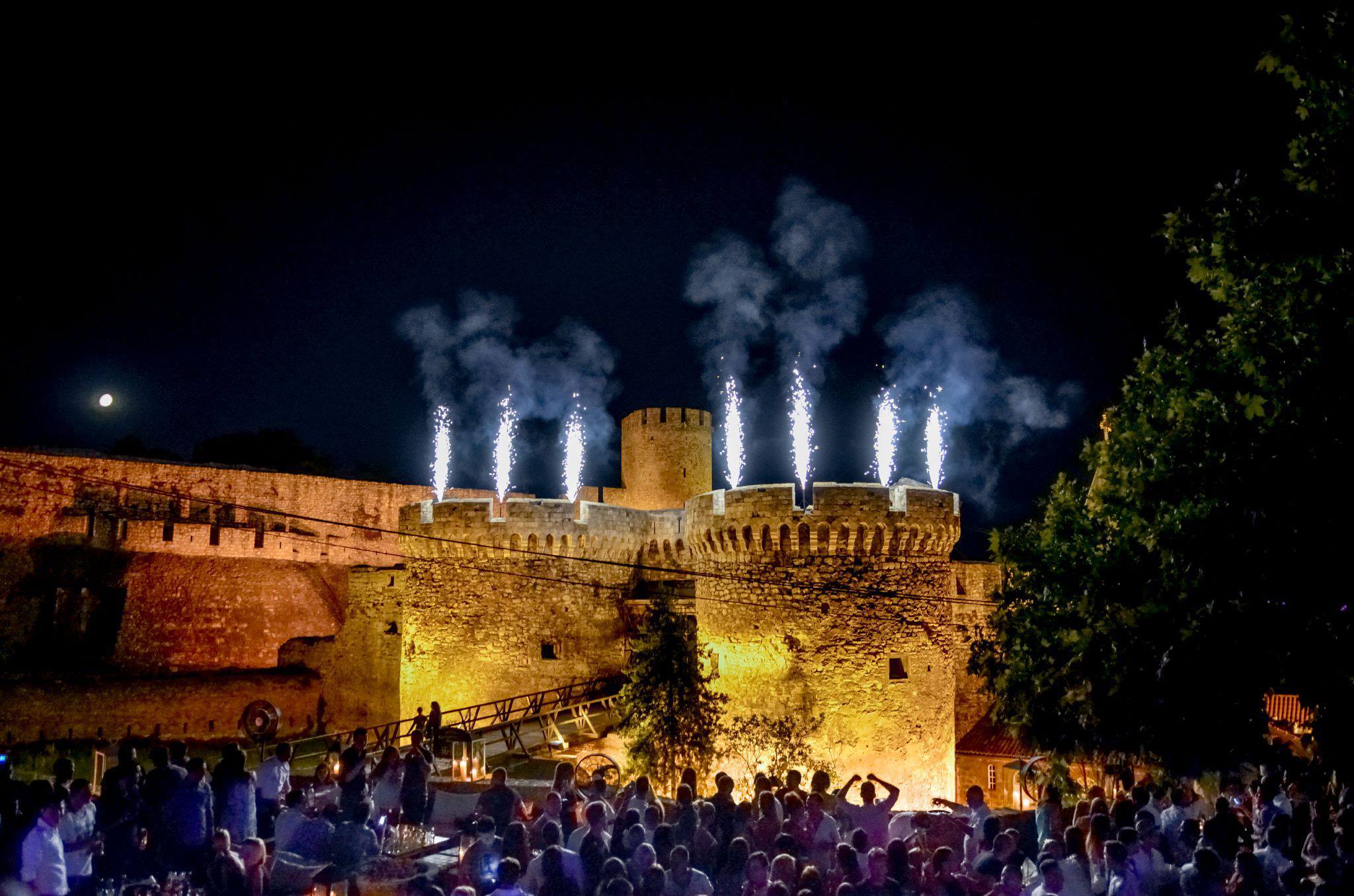