Doesn’t matter is it autumn, spring, summer or even winter, locals love to spend free time on outdoor Belgrade activities. In last few years we are all more aware of incredible benefits of exercising, healthy food and good rest. Most popular activity is definitely spending time in parks of Belgrade, during the day, evening, and during late evening hours for youngsters.

People are hiking, walking their dogs (one of the uprising activity for meeting new people and making new friendships),  exercise run, walking with friends and family,  or just for chilling by themselves with their own thoughts.

Parks are one of those places where you get to know the spirit of the city in a special way. The rhythm of everyday life intertwines with a relaxing, silent atmosphere that transports the visitor out of town and often in some ancient times that Belgrade parks remember.

There are more than 60 parks and picnic areas in Belgrade, and we recommend five that, in our opinion,  you should visit when in Belgrade.

Belgrade have many beautiful and lovely parks, some of them are big, some small, some are already well known by tourists, and for some just local folks know. Today we will represent some of the most popular parks in Belgrade, so if you are visiting our beautiful city, be sure you have time for sightseeing:

Long time ago, on this location originally was a roman quarry, which was used for building old Singidunum (Belgrade). Now is site of modern and historical combo, which getters people of all age. You can see boys exercise on open air gym, or group of girls talking and laughing on benches. St. Mark’s Church is rising above the park, and gives a great view for all the visitors. 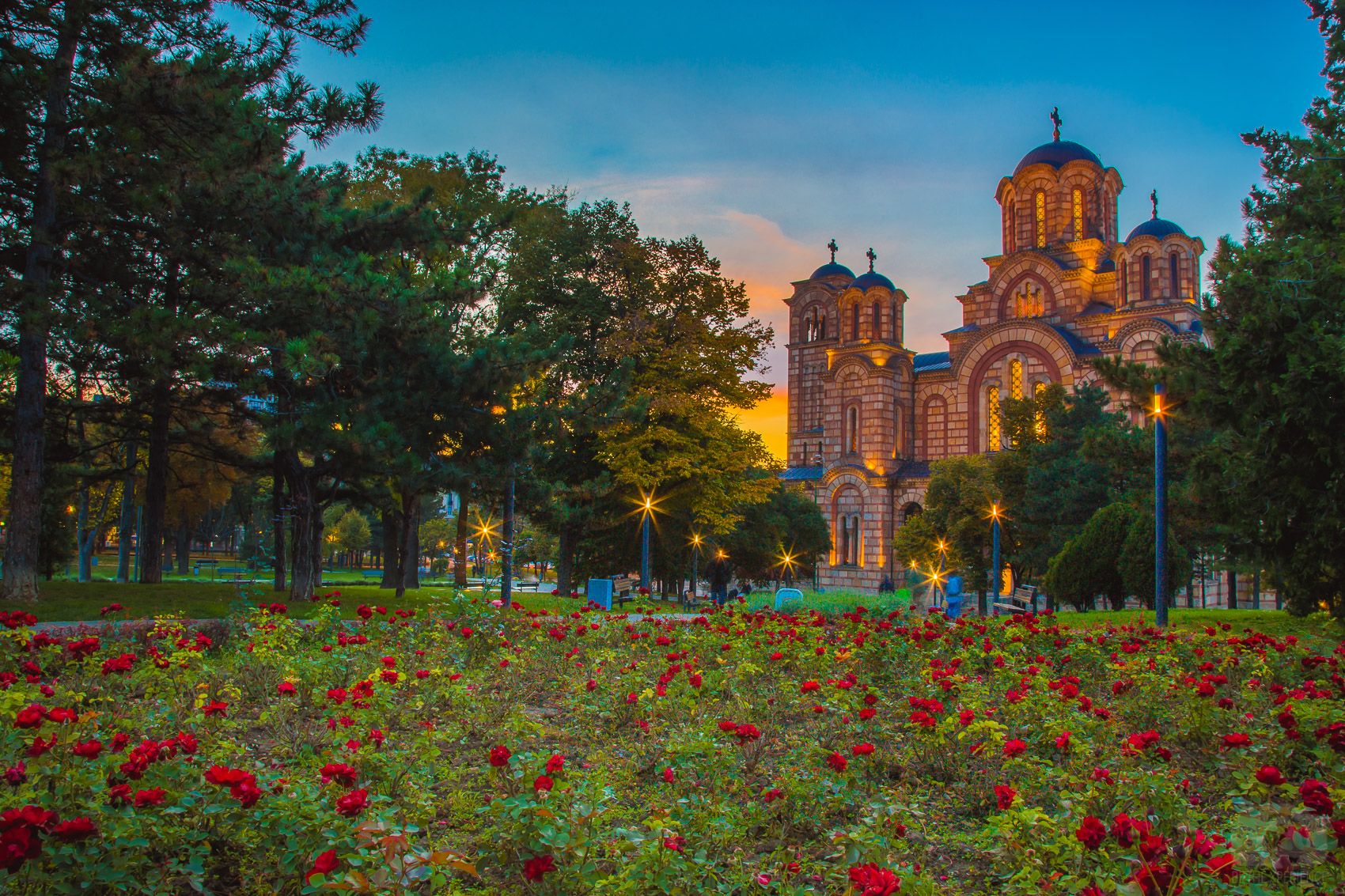 Definitely most popular and well known park in Belgrade. This is the biggest park with really rich history. Gives us the best view of confluence of the Sava river into the river Danube. It was build through the centuries at first by Romans, then by Ottoman empire, and  during the short period of Austrian rule (1718–1738), the fortress was largely rebuilt and modernized. You can “feel” the layers of history at this one of the oldest parts of Belgrade.

One of the most beautiful parts of Zemun (municipal of Belgrade), Gardoš is one of three hills on which the historical core of Zemun was built. The main part of this park is the Tower of  Sibinjanin Janko (hungarian Janos Hunyadi), or the Millennium tower. It was build for celebrating a thousand years of Hungarian settlement in the Pannonian plain. During summer you can hear the music of live concerts from open air theatre near the tower.

Those parks are our favorite ones, but there are many more breathtaking parks you can explore. We will give you more hints: 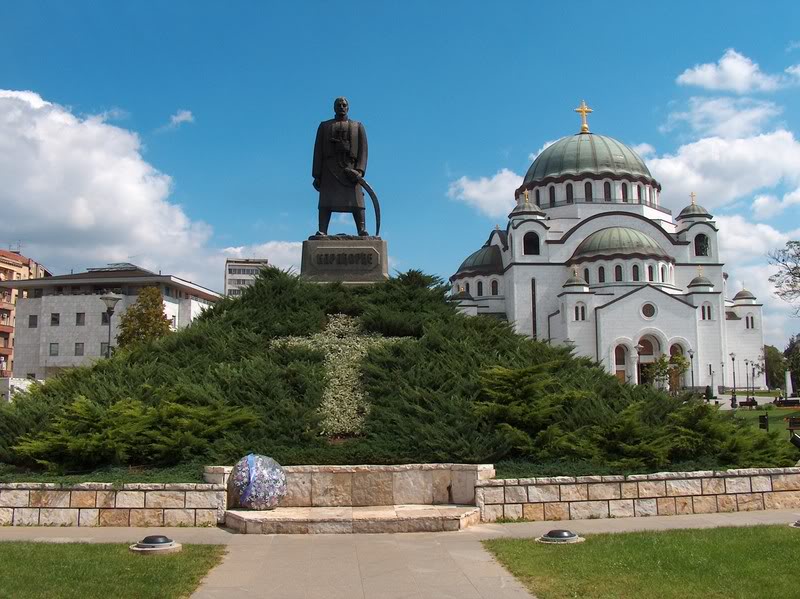 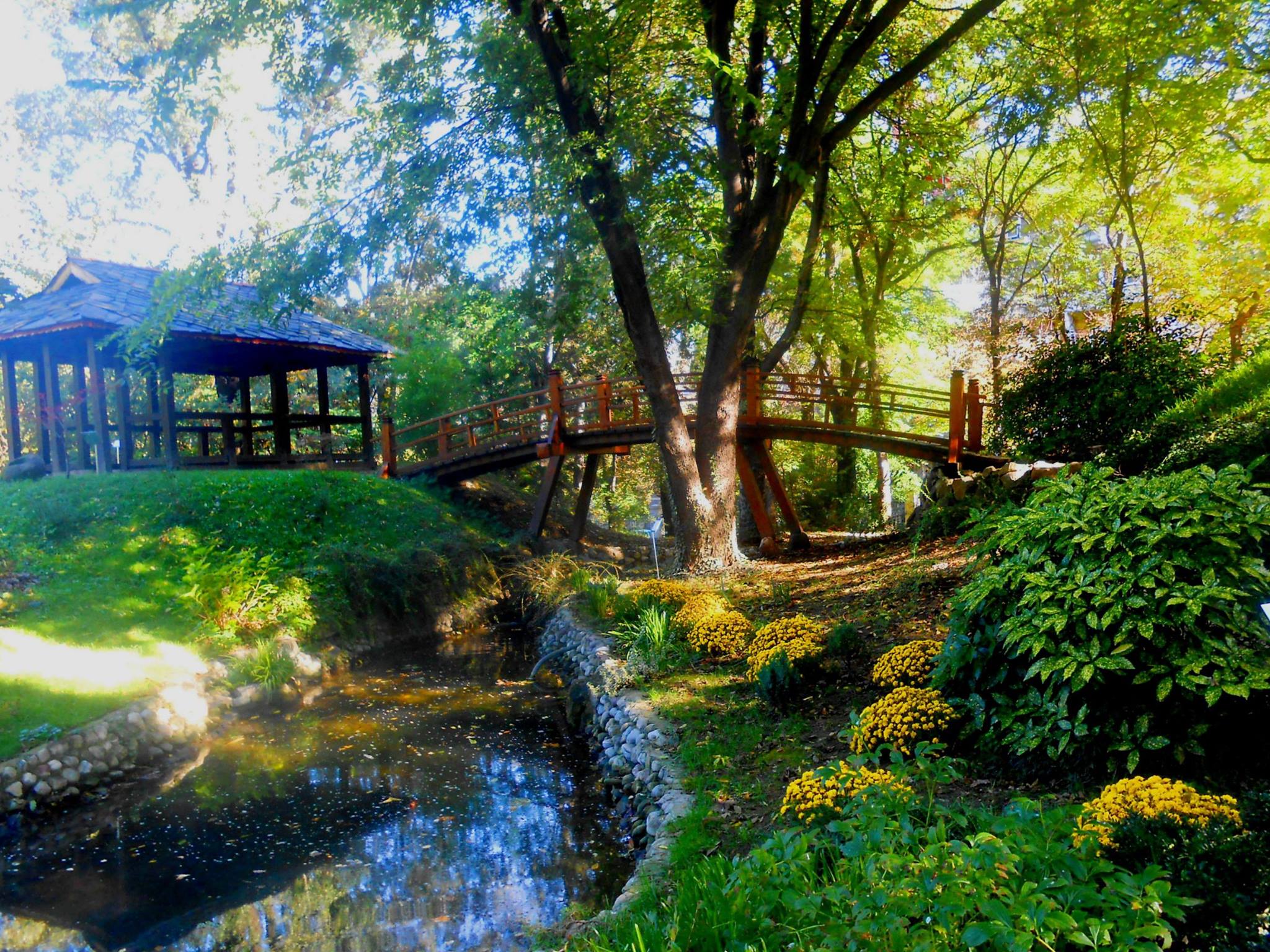