Before you go to Belgrade there are some things you need to know about People of Belgrade. Some interesting facts that will help you out to understand the area better. Some of this info might help you to understand the locals as well. Belgrade has been burned to the ground 44 times. People from this area has been in 115 wars. Attila the Hun himself was in the battle for this area. Belgrade has always been strategically important city. It is located at the confluence of Danube and Sava. Many empires’ have been fighting to concur this area of Europe.

People of Belgrade Serbia are among the biggest people on the earth. Serbians and Montenegrians are HUGE. Some believe that it comes trough the centuries of living hard in the war and struggle. Some say that ancestors of people from this area were the strongest army personal back in the days. 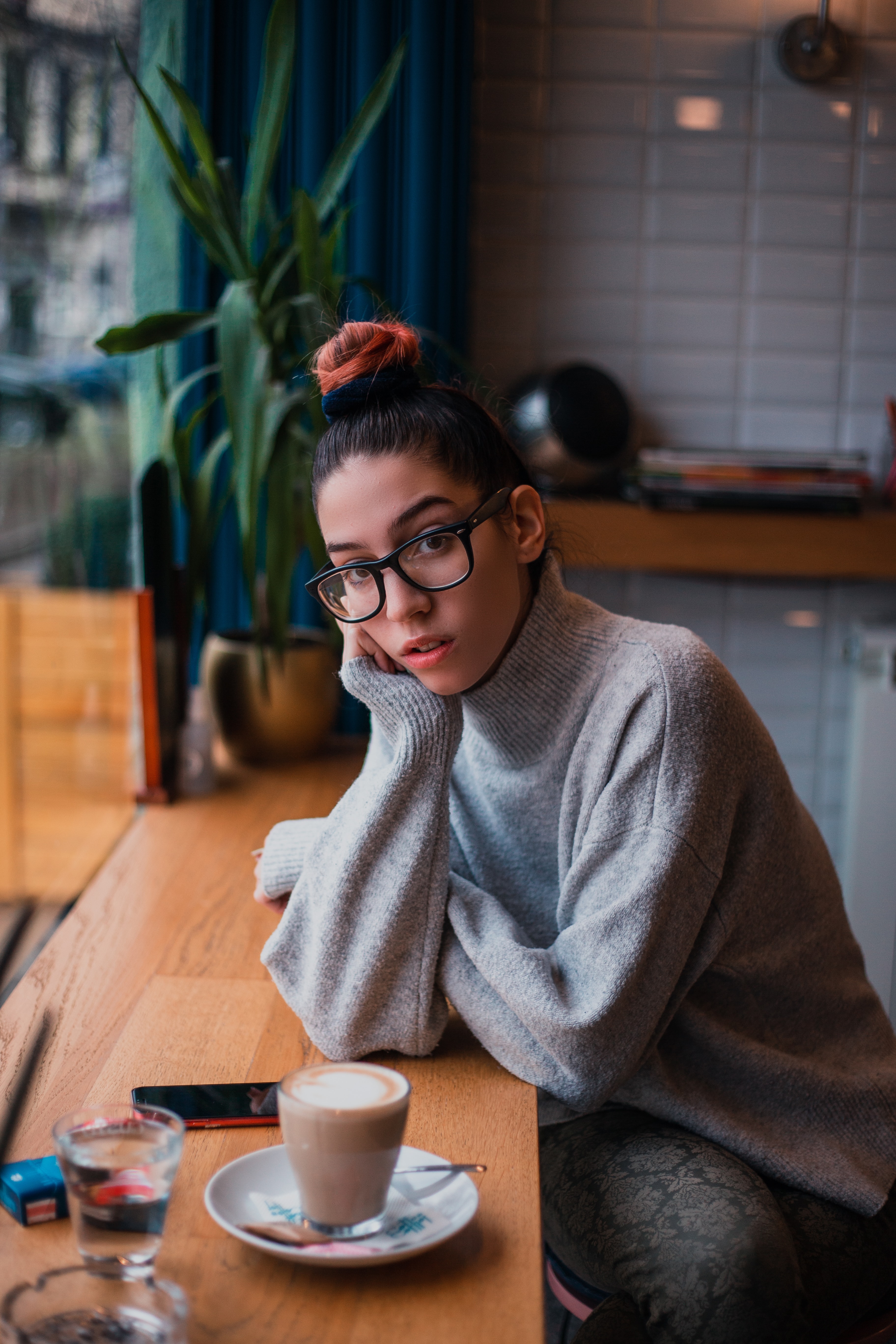 Majority People of Belgrade are not kind at the first. They might look angry. Don’t let that full ya. Once you start to chat with them u will see that there is a nice person inside. People of Belgrade are real. Being real is kind of common for the East of Europe. Don’t be afraid to start to chat with people at the street. Skip the war subject. So many other nice things to talk about.

Do you want to know how people in Serbia feel? Most of the Serbian people are feeling like they are something like ancient GAULS. You will find even Gyms in Belgrade named by the character from the cartoon Asterix. Gauls were the ancient warriors that had been resisting Roman Imperialistic Empire and Julius Caesar himself. People of Belgrade like a lot American culture, art, movies, design, music and food. But what they really dislike is American imperialistic politic. While in the western world history of slavery and genocide of Native Americans is not something people talk or even think about, in Serbia there is awareness about this act. People of Belgrade never been part of Soviet Union and Russia. Serbian language is not same as Russian. Languages are in the same group of Slavic languages. So some words are the same. People of Belgrade are either Yugo Nostalgic or Nationalist. People of Belgrade are New in Town or they are Old Timers. People of Belgrade who lives at New Belgrade are different then those at the Old Belgrade. 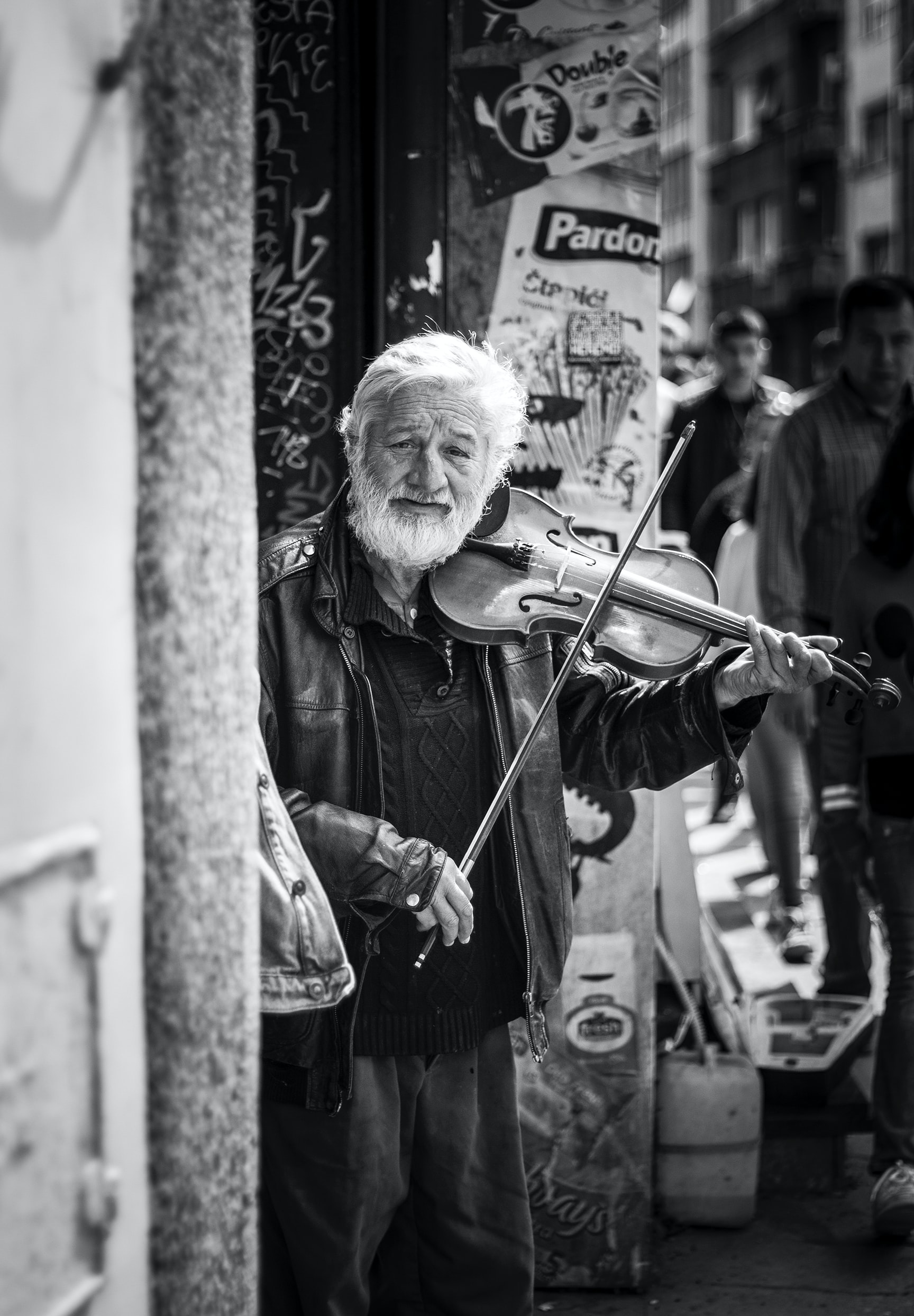 Belgrade is popular for this 10 things:

Height of the people

Graffiti all over the city. Every single wall out there is an art of a kind.

People party hard. During week days as well as all year round.

Meetings are never done at the Office space. Cafes all day Coffee all day.

People smoke a lot. It is a shame but people just smoke to much.

People of Belgrade Love BUREK SA SIROM. It is highly addictive food. Its mostly breakfast food but some people do it for lunch as well. You can find Burek all around the city. One of the best Burek is at Pekara Toma. Rakija is Serbian Traditional Alcoholic drink. Watch out It is strong! People like to party during the week days. There is always some Night Club in Belgrade that goes hard from Monday till weekend. At almost every street in Belgrade there are Coffee shops. People of Belgrade do not meet at the Offices. All meetings are done at the Coffee shops over the coffee. Guys are super tall, some work out and they are in a good shape and some are having a belly. Funny fact is that some of the Serbian women find Serbian guys attractive if they have a belly. For them it seems like they are more in the time to settle then to play around. Belgrade girls are pretty. Sometimes they over due the makeup. 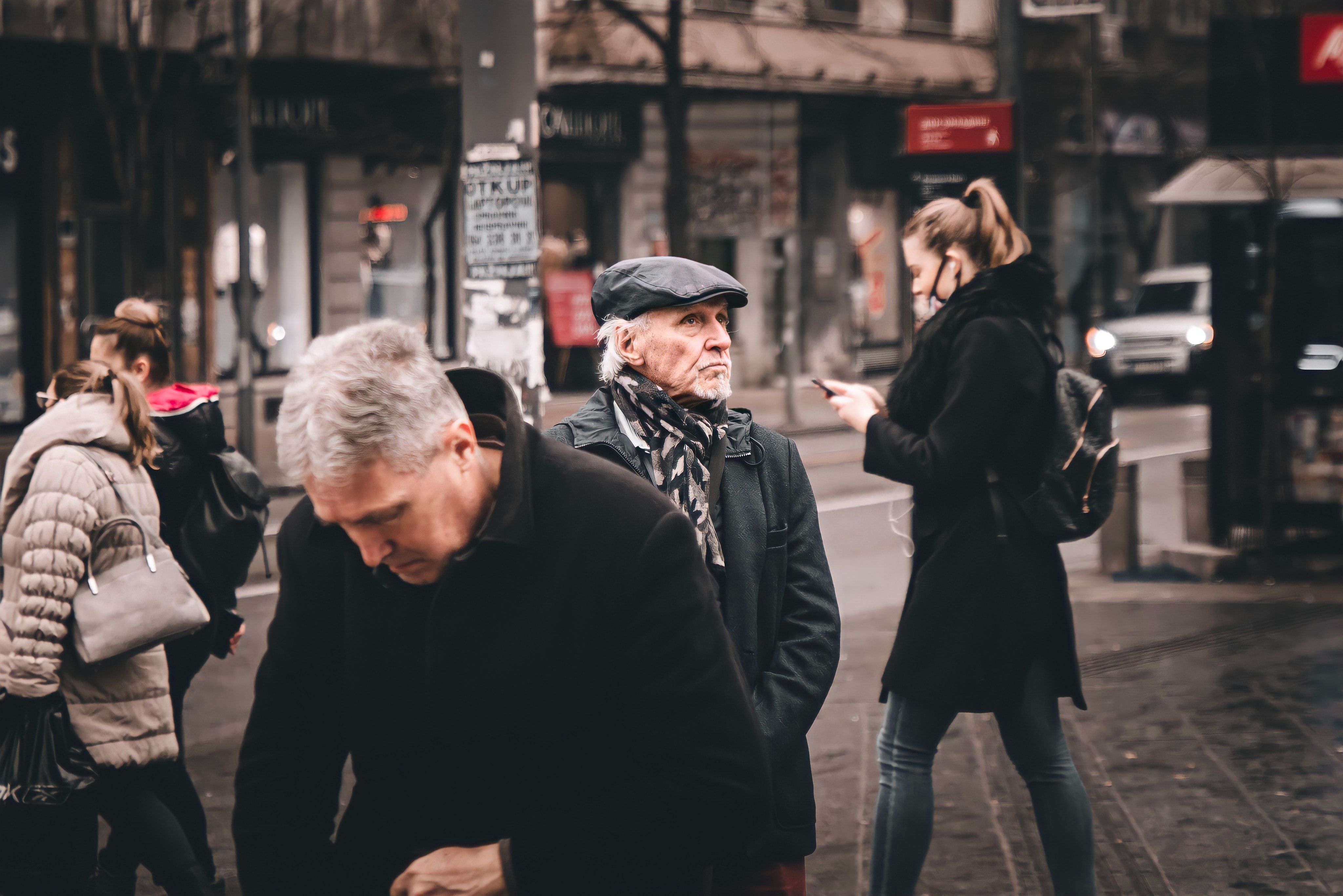 You will have good time in Belgrade. Its indeed one of the kind city in Europe.