A person who uses their mind and hands  to create new things is described as Artists. They see things on the other way then majority. Vey often they see opportunity in the misfortune. These people love to create in unstructured situations and use their creativity and imagination. Artists can be anyone who has been able to create something unique from nothing. There are quite alot of Popular Artists over here. We will point Modern ones and those that left a mark in our History.

Significant mark to our legacy

Serbia is the Country of Art and pure Hedonism. Nowadays we have quite a few people who has been acknowledged all over the world. Our artists were inspired with beauty, historical and cultural heritage of our country. They were inspired with love and pain, war and loss. Those who left significant mark to our legacy and those who are about too. Check the list of popular artists in Serbia.

Born in Vrsac back in 1859. Paja Jovanovic was one of Serbia’s most acclaimed Realist painters. Best known for his early works using ordinary people during ″oriental cycles″. His detailed dramatic realism in both mythical and everyday scenes. His most significant works are: The Wounded Montenegrin (1882), Decorating of the Bride (1886) and Migration of the Serbs (1896). He also painted many famous portraits. You can see his art in some of Belgrade’s museums. 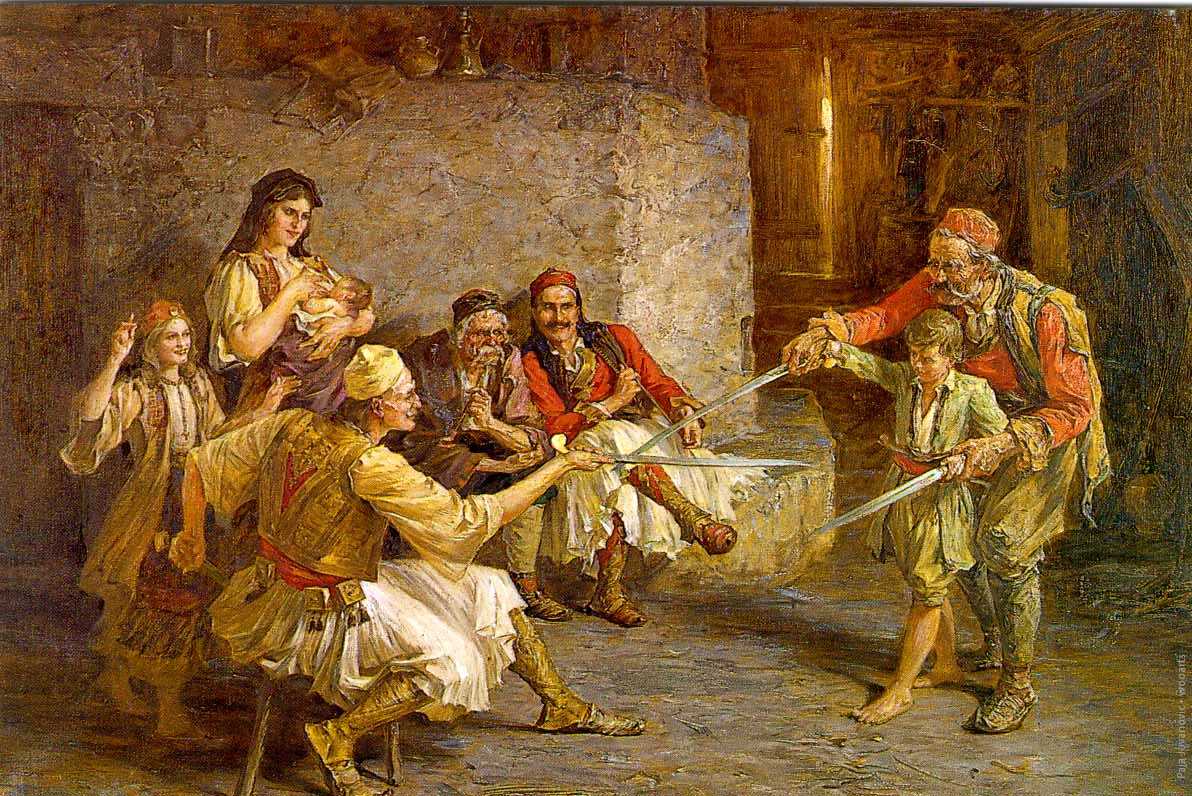 Serbian writer and painter born in 1937 in Sarajevo Bosnia and Herzegovina. Kapor is the author of over forty novels, short stories, travel and autobiographic books and essays. He is also the author of several screenplays. His paintings were exhibited in New York, Boston, Geneva, Frankfurt, London and other cities. He has also illustrated his own and numerous books by other authors. He was member of Academy of Science and Arts. One of the greatest minds and artists in Ex Yugoslavia. Someone worth to mention. You can find his novels translated into several languages.

One and only – Momo Kapor

Ivo Andric is a name that you have probably heard of if you were exploring Serbian history and culture. He was Born in 1892 and become prominent Yugoslav novelist, poet and short story writer. He won the Nobel Prize in Literature in 1961. His writings dealt mainly with life in his native Bosnia. Probably his most famous work is “Na Drini Cuprija”. His books has been translated in many foreign languages. He is the most important part of our cultural legacy.

Serbian filmmaker, actor and musician born in 1954. He has been recognised for several internationally acclaimed feature films. His projects in town-building in Bosnia and Herzegovina. He has competed at the Cannes Film Festival and won the Palme d’Or twice, as well as the Best Director prize. He has also won a Silver Bear and a Silver Lion at the Venice Film Festival for Black Cat, White Cat. In addition he was also named Commander of the French Ordre des Arts et des Lettres. Currently, his residence is at Drvengrad – an Ethno village in Serbia made during casting one of his movies.

Milena was born in Pozarevac Serbia in 1909. She was a Serbian painter and poet. She is the most notable female artist of Serbian modernism. Milena studied at the Royal School of Arts in Belgrade and Munich. The topics of her work varied from portraits to imaginative interpretations of biblical stories. The motifs often included dream-like situations, veils, angels, statues of Venus goddess, and Harlequins. Many of her works are parts of permanent exhibitions in Rome, New York City, Museum of Contemporary Art (Belgrade), and her hometown of Požarevac, where the house in which she was born has been converted into a museum in her honor. 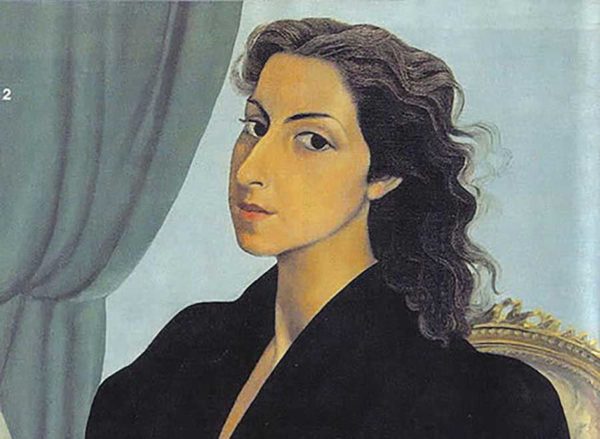 Djura Jaksic is considered as the most popular artists from Serbia that have ever lived. He was born in Srpska Crnja in 1832 as Georgije Jaksic. He was a Serbian poet, painter, writer, dramatist, bohemian and patriot. He was born in Austrian Empire which influenced his work and art. He was highly educated and he abhorred the rationalism and materialism of his time. What he saw was what he painted – images of humans beset with evil, yet shining for the divine within them. He remains one of the most beloved poets of the Serbs and the symbol of our national spirit. His paintings are today part of collection of National Museum of Serbia. 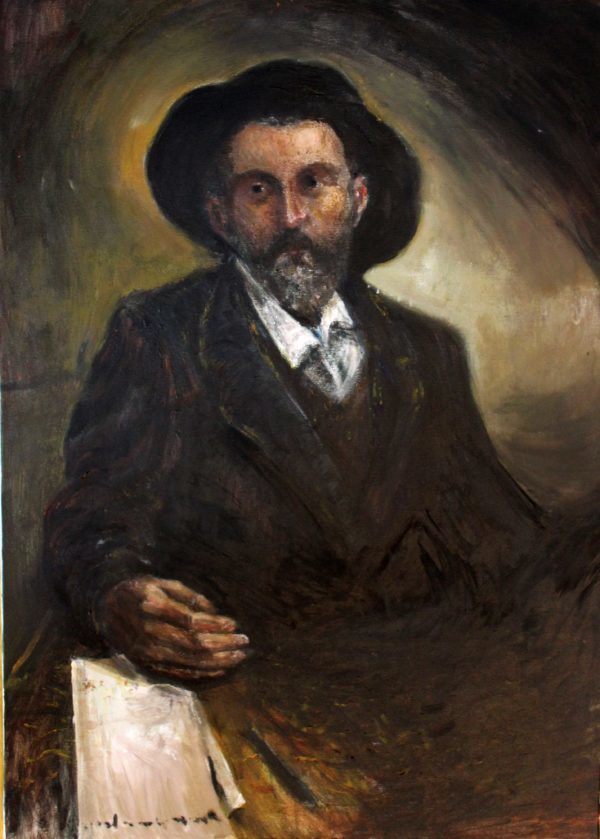 Serbian performance artist, writer, and art filmmaker. Marina Abramović was born in 1946. Her work is inspired with feminism and female body. She explores in her work the relationship between performer and audience, the limits of the body, and the possibilities of the mind. She refers to herself as the “grandmother of performance art”, since she is active for over four decades. She is focusing on “confronting pain, blood, and physical limits. 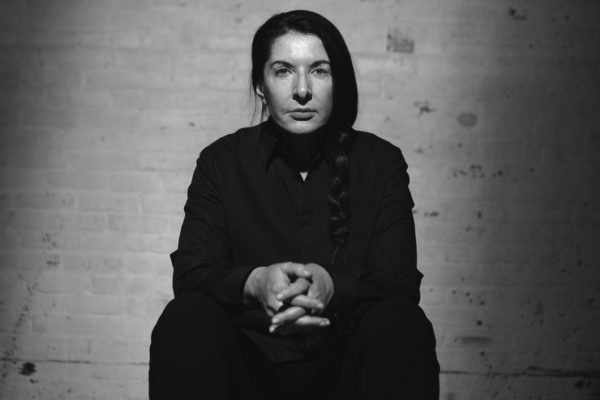