Madera is located in the metropolitan area with a very long history. Part of today’s well known street Boulevard of King Alexander (from Takovska to Belgradska streets) was known as Fišegdžijska bazaar because, by order of Prince Milos Obrenovic, the area was designated for the sale of powder and chips. In the place where restaurant Madera of today’s is, was well known bar (kafana) Smederevo. Which was favorite place for horsemen. Then, in the spirit of modernity, a building was erected whose lobby in 1937 adorned the tavern – restaurant Madera.

The story says that the restaurant got its name by the one of the guests. Legend says that he brought a great wine from the Portuguese island of Madeira. This restaurant  gathered bohemians, famous artists and journalists, who are popularly called “Maderas”. That place was and still is a cult place for starting and finishing the day. Among them were Dr. Aca Obradović, Predrag Milojevic, Ljuba Tadic, Miroslav Radojcic, Den Tana, Miljan Miljanic, Slava Djukic, Ljubisa Vukadinovic, Dragoslav Šekularac and others.
In May of 2003. Madera was totaly renovated, and from that year has a great modern look. Restaurant offers 170 seats in the air-conditioned hall and 270 seats in the summer garden overlooking the Tasmajdan park. 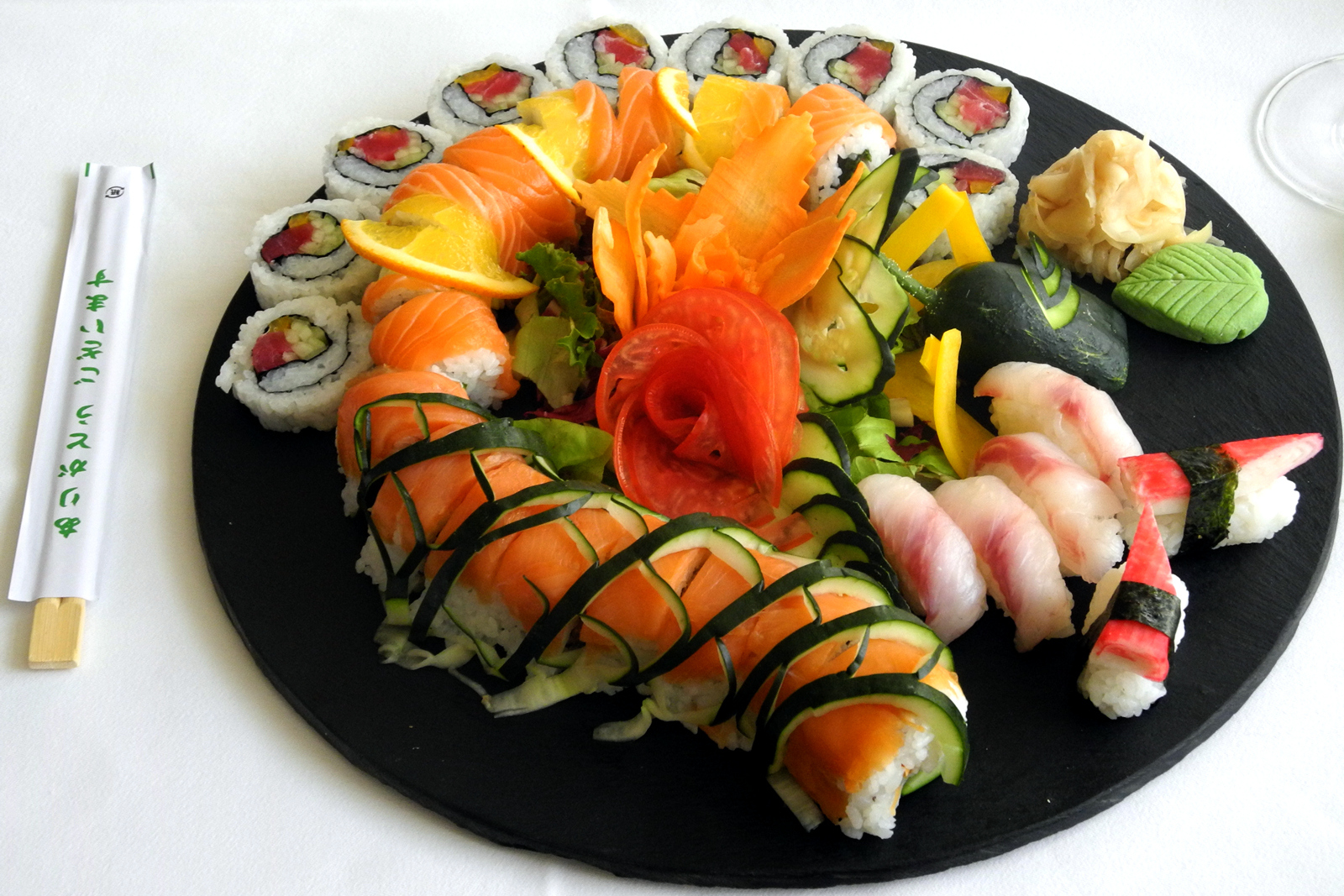