There are tons of reasons why you should pack your bags and visit Serbia. This is a country of beautiful people, who love to play hosts to their guests, people who have maintained their tradition for generations, who prepare the best food and
organize the craziest parties. Doesn’t matter if you come to Serbia in the summer or in the winter; you will have something to see both ways. But, if you are interested in visiting a number of Serbian attractions, then you should come during the spring or the summer, as these months happen to be the most pleasant for traveling, and many events and festivals in Serbia are organized in the warmer months as well.

This short list of Serbian attractions contains places and things you should not miss on your route through this beautiful country.

These two cities are the biggest cities in Serbia. With population of around 1,5 million (Belgrade) and 250 thousand (Novi Sad), these two cities are similar to any other big European city. But, this impression is only the first one, and it changes as soon as you start to get to know the streets, people and buildings of Novi Sad and Belgrade. 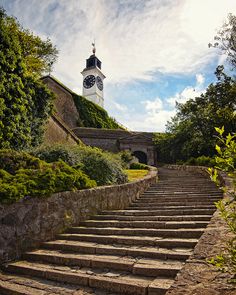 First of all, these two cities differ from each other a lot. Novi Sad used to be a part of the Habsburg monarchy, while Belgrade was ruled by the Ottomans for centuries. This influenced both the architecture and the traditions in these two cities in general. Also, Novi Sad is quite smaller, so it suits those people who look for a more relaxed atmosphere or want to enjoy their holiday in a more slowly pace.

What is similar in these two cities is that they both have a fantastic night life scene, a great number of museums and other attractions, and among the attractions the most visited ones are the fortresses. Both Novi Sad and Belgrade have a fortress on the Danube, and both of these are well-preserved and offer stunning view of the cities.

Vojvodina is the northern part of the country. This is the part which used to be under the Habsburg rule for many years, so both historically, and geographically, it differs from the south of Serbia. Subotica, the second largest city in Vojvodina, is attractive mainly because of its unique architecture that you won’t find in the rest of Serbia. In the surroundings of Subotica, as well as in the rest of Vojvodina, you will find many farm houses that have been refurbished and now serve as restaurants with traditional food from this area. The farm houses offer a look into the lifestyle of  past generations who used to live and work in this area. Many of them have preserved the original furniture, farm tools and even old pictures of families who used to live there. Majority of them also offer accommodation. 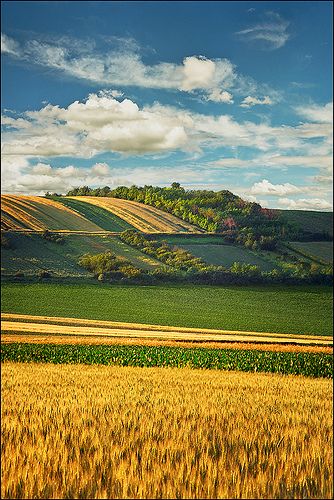 Niš is a complete contrast to the previous places, as it is one of the cities that used to be under the Ottoman Empire for a long time, which left a significant mark on its history and culture. Niš is surrounded by mountains, hills, river gorges, and beautiful lakes, which makes it ideal if you want to see a lot in just a few days. The city is smaller than Novi Sad, but the atmosphere is great. Night life in Niš is very interesting, and especially so if you want to meet the local music. Local cuisine is also quite tasty, and this part of Serbia is famous for their grilled meat specialties so you should not leave without trying some of it.

Throughout Serbia, you will find churches and monasteries that were built by kings, queens, and other members of the royal families who used to rule this country. The main religion in Serbia is Eastern Orthodox, and the most beautiful religious monuments were built in order to preserve the religion from the Ottoman conquerors. The churches and monasteries belong to different architectural styles. Some of the most beautiful ones are located in isolated places, in the hills, or in gorges, and you will need a guide or a car with a GPS system to track some of these down. However, when you do, you will see why it is worth the effort – many of them are stunning not just in the architectural sense, but also in terms of the place that was chosen for them to be built. 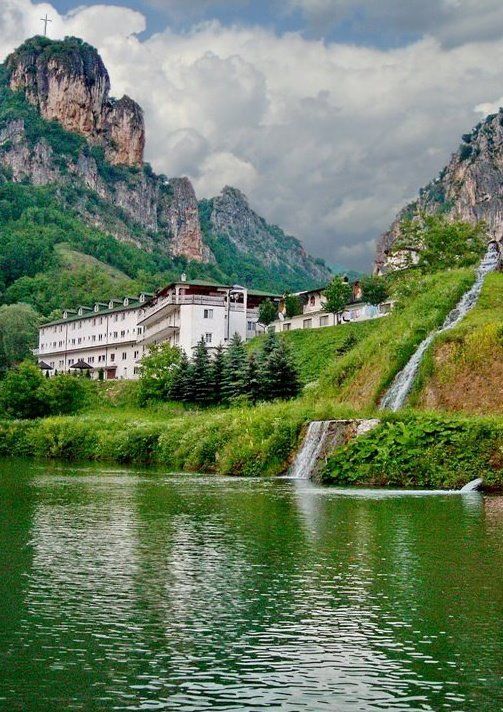 Some of the most notable monasteries are Studenica, Žiča, Manasija and Ravanica.The biggest Serbian Orthodox church is the St. Sava cathedral in Belgrade, while the others are worth visiting as well. Majority of churches are open to tourists, as well as monasteries, except for the strictly male/female ones that do not allow entrance to women/men.