Serbia is traditionally Christian country ever since 9th century when Byzantine Christian missionaries, Cyril and Methodius, did Christianization of Serbian people. Mostly, Serbian population is Orthodox Christian (over 80% of population), on second place are Roman Catholics, then Muslims, Protestants, Jews, etc.

Belgrade is center of cultural diversity, and because of that is one of the most beautiful places in Europe. Many churches, monasteries and places of worship are participating in architectural beauty of Belgrade.

Situated in old part of the city, in center of Belgrade at intersection of Kralja Petra and Kneza Sime Markovica Streets, Saborna crkva have impressive work of art, and it’s one of the most beautiful cultural monuments in Belgrade.

Temple of St. Sava is located on the Vračar plateau in Belgrade. It’s one of the most beautiful buildings in Serbia,  and it’s one of the largest Orthodox churches in the world, even ranks as one of the biggest places of worship worldwide. One of top 10 attractions in Belgrade, definitely is something you need to see if you are visiting this fall. 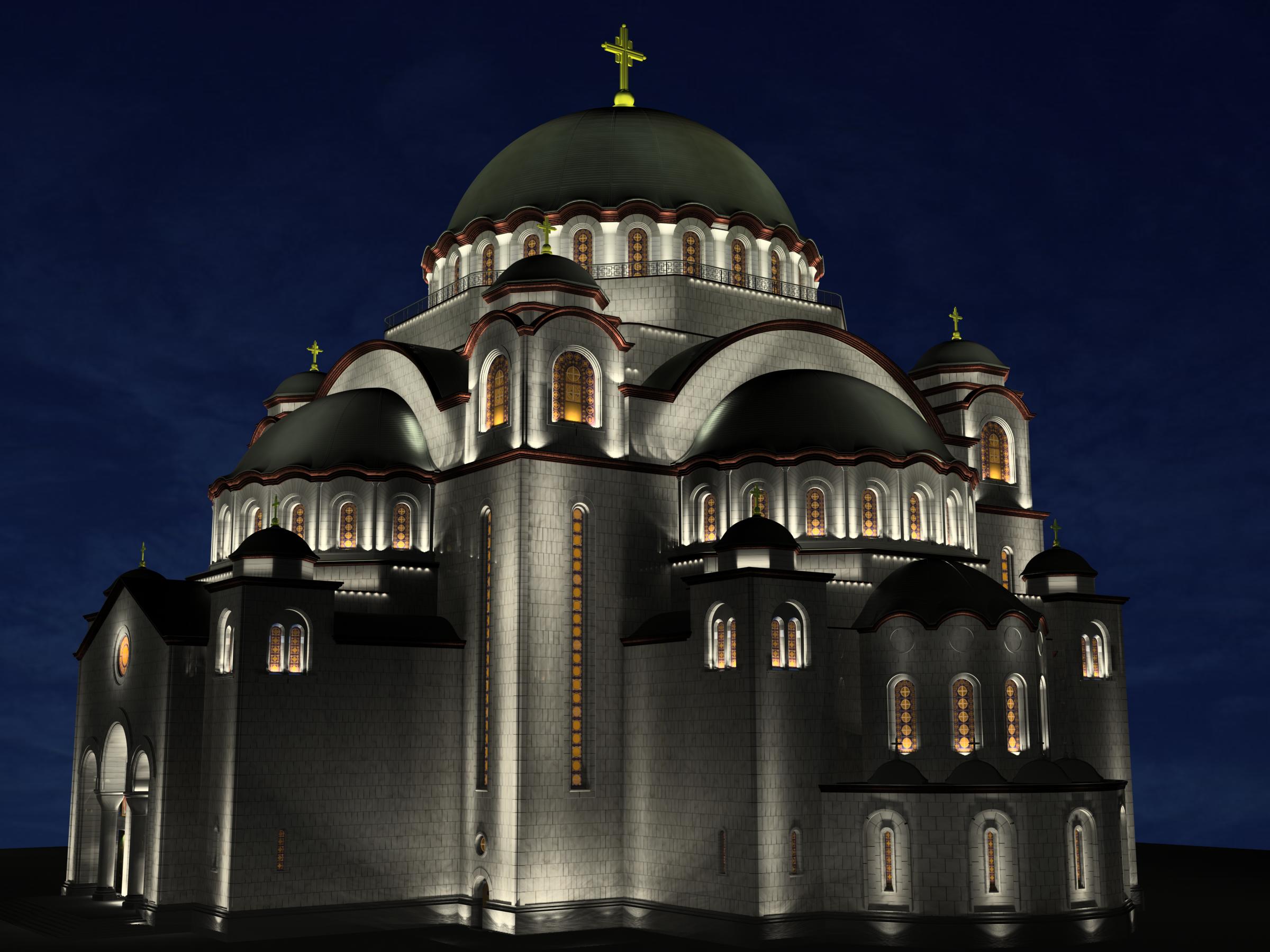 Church is dedicated to Holy Apostle and Evangelist Mark and it was build between 1931 and 1940. It’s situated in park Tasmajdan, one of the most popular parks in Belgrade.  Architectural style of church is Serbo-Byzantine, and will leave you breathless. 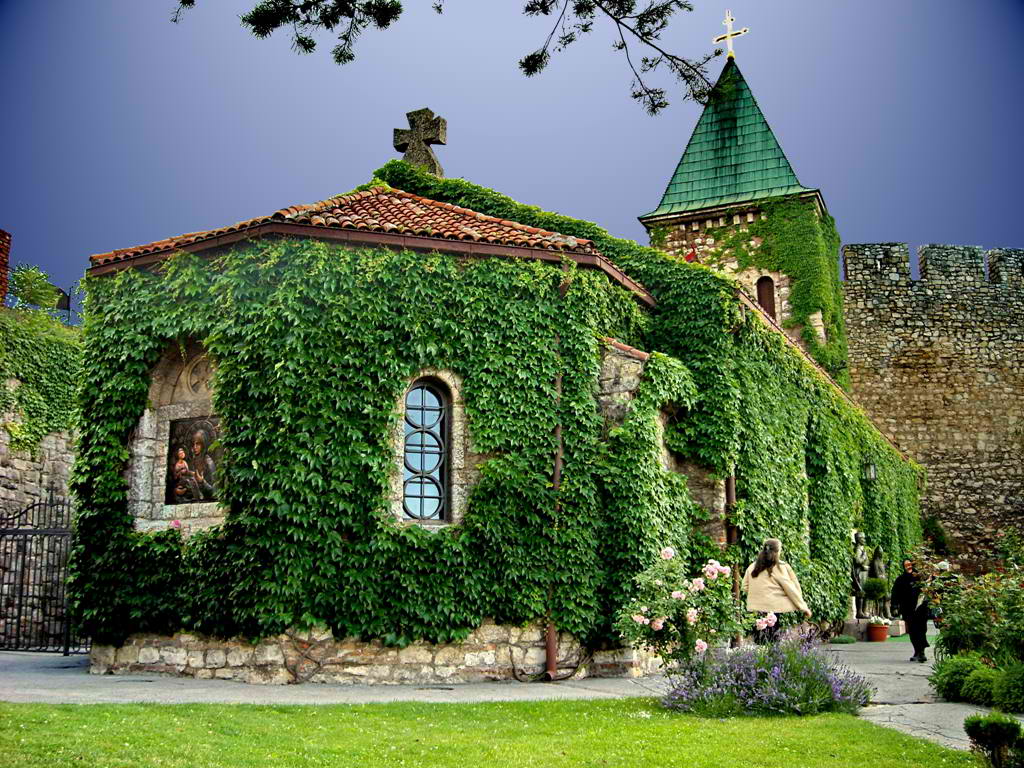 Church is between the Bregalnicka and Pop Stojanova Street, and it’s most known Catholic church in Belgrade. Has a unique architecture – it’s monumental circular building (rotunda). 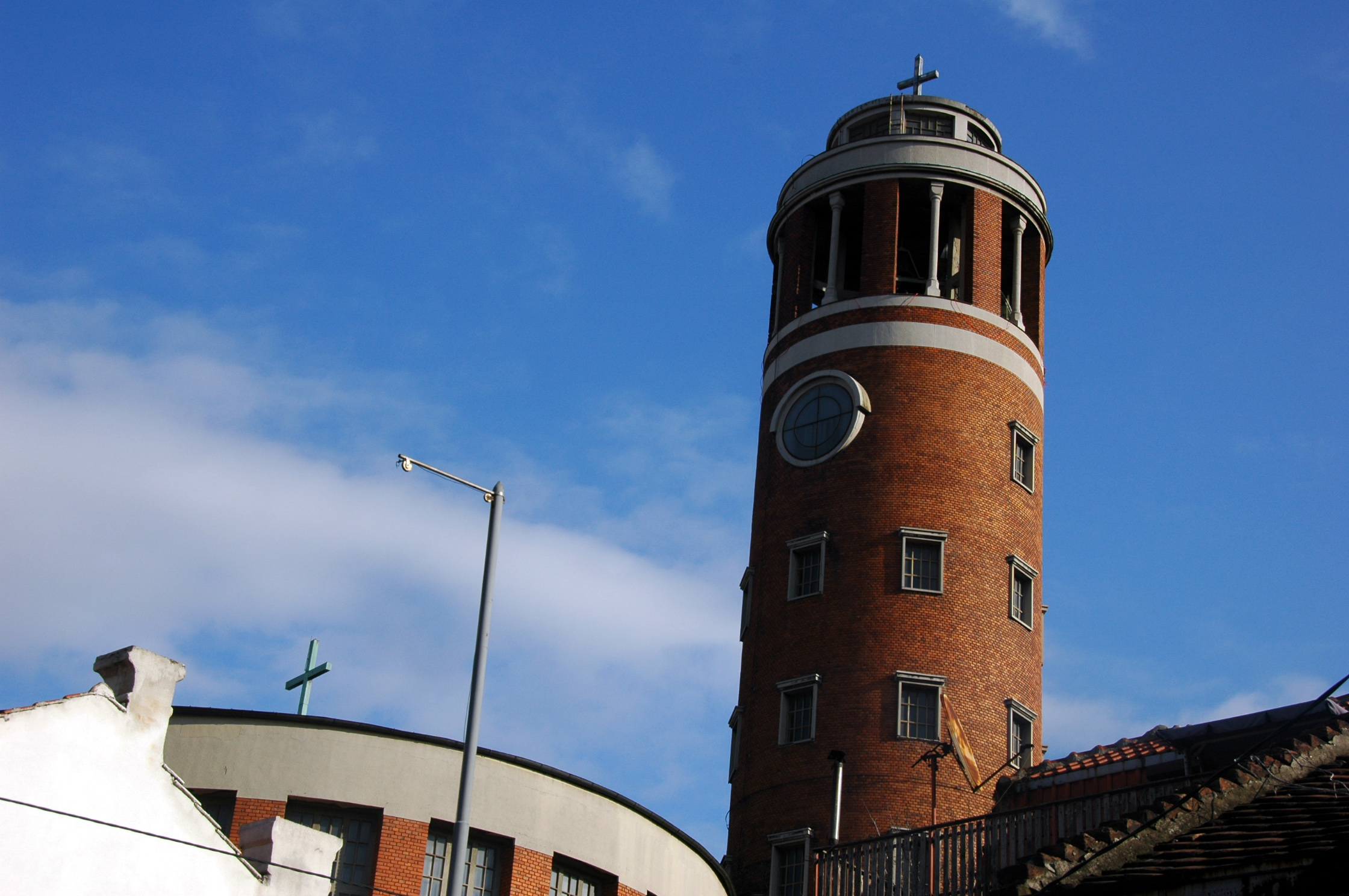 Mosque in Belgrade and it’s  located in Gospodar Jevremova Street in the neighbourhood of Dorćol. It was built around 1575. 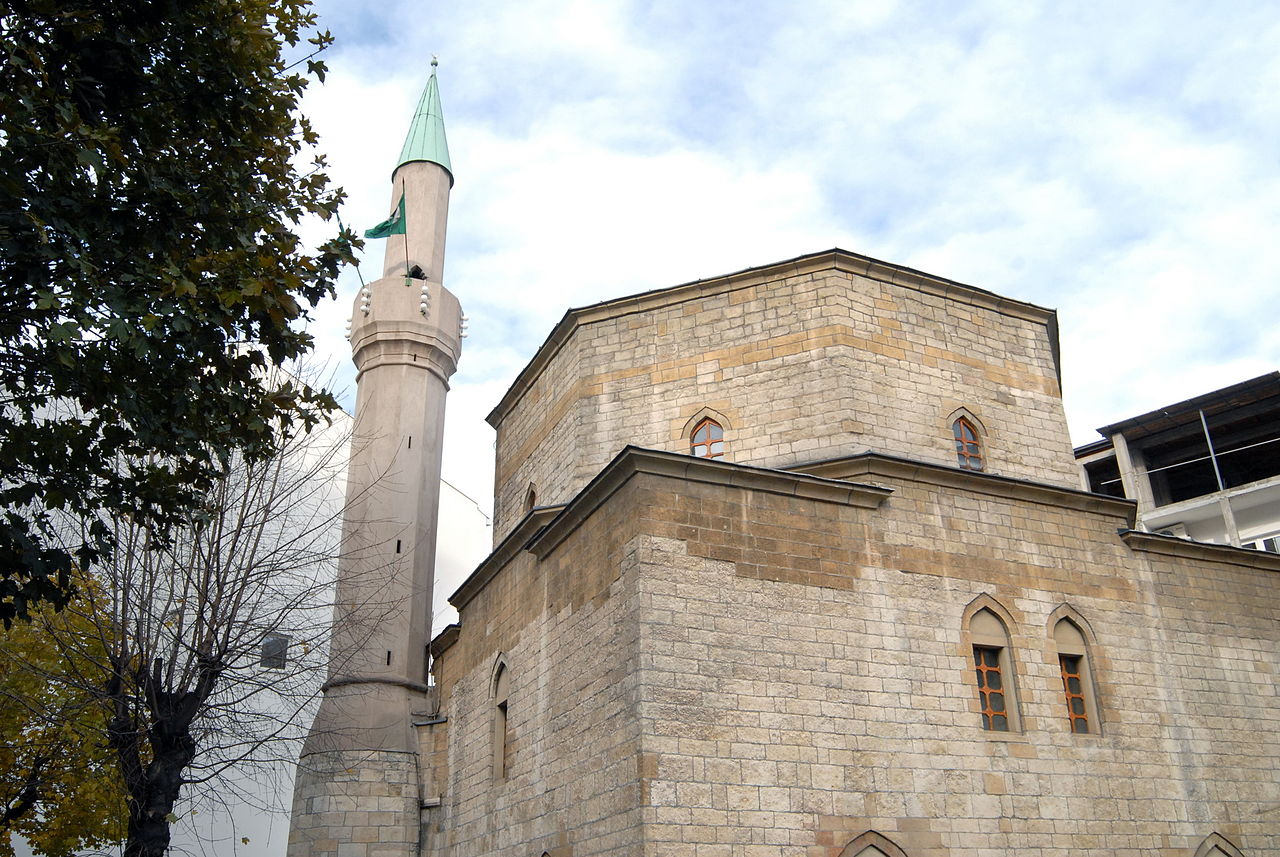