TOP 10 Serbian Slang words are awesome and funny! You have to know this 10 if you visit Belgrade. Belgrade people made a New Language! So let’s say you want to say name MARKO. Then Split MAR KO. Then swipe. KO MAR so its KOMAR. This language is called Šatrovački. Language is made so that Young generation can speak with no worry’s that elders will understand them. After Belgrade street took part for their secret usage. Its widely spread among the people in Belgrade. Not that much among the rest of the Serbia. There are at least 100 words that only Belgrade people say on this new language. It would be really wired if someone would say some of that 100 words how it uses to say naturally on the Serbian native language. For example, when you say Waz up BRO on Serbian is De si Brate. But on Serbian slang people say De si TEBRA. So they again divided word BRA TE. So lets go on some useful things you will need while cruising trough Belgrade Clubs. 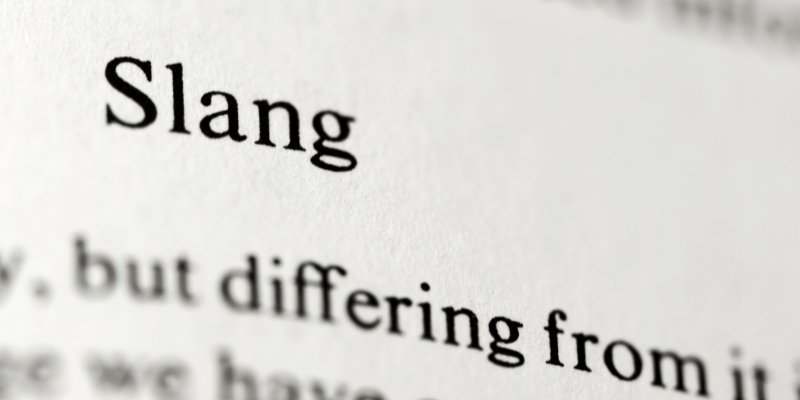 Tebra came from a Serbian Word BRATE. It Means BROTHER. It is used in almost any conversation out there. De si tebra means waz up bro. If you beaning late person would say Tebraaaaaaa. In almost every another sentence you will hear Tebra. Its just part of the Language among the people. Not everyone is using slang though. If you have a meeting or a date and you use slang you will look unprofessional and funny on the bad way. You will hear this word very often when you cruise around trough Belgrade Clubs.

Another Serbian Slang word. It means FUCK IT. And people use it all the time. It can be used in all kind of the sentences and ways. It doesn’t necessary means a bad word. It is considering unacceptable among the part of the people in Serbia. If your ice cream slip out from your hand you would say JEBIGA.

If you are traveling to Croatia or Bosnia do not used this word. Its common only for Serbian people. BRE dosent mean anything as a single word. It has been brought to the Serbian Language with a purpose to give a attention to the another word. It always come after the word that need an extra attention. Lets say: Martin Ajmo BRE. Which means: Martin Lets go BRE. So AJMO means LETS GO. Word BRE stands to give more attention to Martin to Hurry up. Hurry up without BRE is bit mellow. So when you add BRE that would mean that Martin REALLY needs to hurry up!

Ne loži se means not to pretend that you are important. Do not pretend you are better then you actually are.

BRATE has been and will be the most common word that you will hear in Belgrade. It means Brother. It refers to a friend not to a brother. DE SI BRATE. Hey Bro. You can answer DE SI. Which means waz up in a slang. Real meaning of DE SI means where are u?

One of the most common Serbian slang words! BOZE means Dear Lord. BOŽE she is so pretty! BOZE BOZE that person is wearing only a shirt during this cold weather! Its not a slang word really but people are using it to show how shock they are about something. Not appropriate for a Church people around you. They might think that BOZE needs to be said only when you talk to a god. You might hear BOZE while you do Shopping in Belgrade. BOZE its so expensive. BOZE its such a beautiful dress.

Dobra Riba means Beautiful Girl. If you want to say nicely not in a slang than you would say: Lepa Devojka. Dobra Riba is not the nice way to put it together. Belgrade Girls will not like it. Its not a bad word though.

Its widely spread. Its a nice word. No worries. It means Chilling. Its widely used when people are to relax. Blejimo means to do nothing. Just to be completely relax and enjoy in the current time. Ajmo da BLEJIMO means Lets Chill.

Top means GOOD or better to say perfect! You can say oh I will go out to the club tonight! Then person will answer TOP. How was your food Mister? TOP! This is what you can say after heaving a tasty meal in some of the popular Belgrade Restaurants.

Among the popular Serbian slang words. Keš or Lova is another word for Money. Money on regular native Serbian would be Novac.