Shake Up Your Night Tonight At Shake-n-Shake

After a huge and successful summer last year, and a massive third season opening weekend party, one of the top Belgrade clubs will throw a RnB party that will rock the Sava river.

Shake-n-Shake will officially open for its first Wednesday night of the summer season. Bringing back it’s very popular RnB night. Get ready for a party that you will remember. Hitting the decks and playing the best RnB tracks for you this Wednesday night will be DJ Architect.

This river boat has some truly amazing views of the city of Belgrade, combined with an insane party atmosphere, the best looking hostess in the city and a club full of friendly staff. 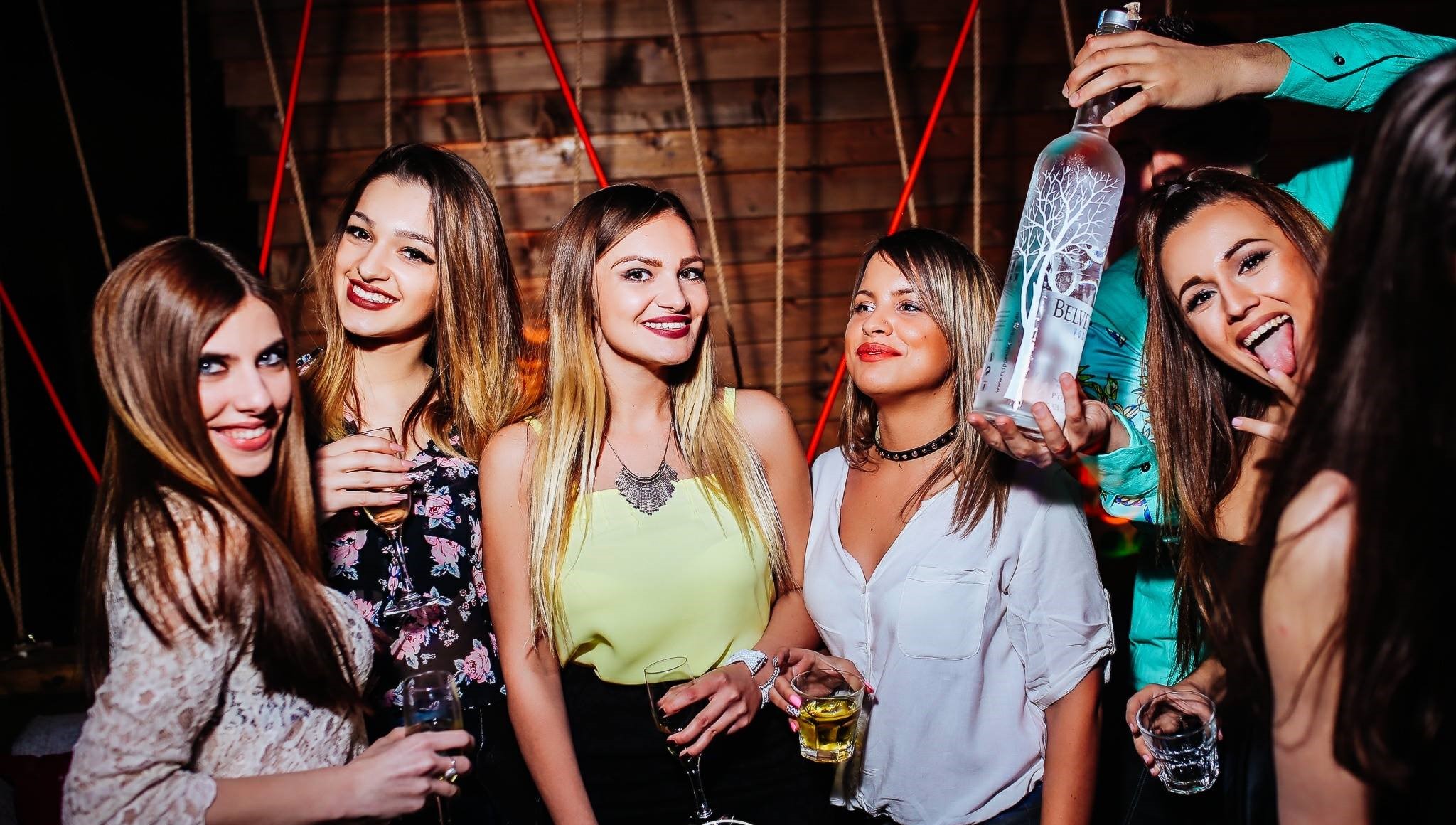 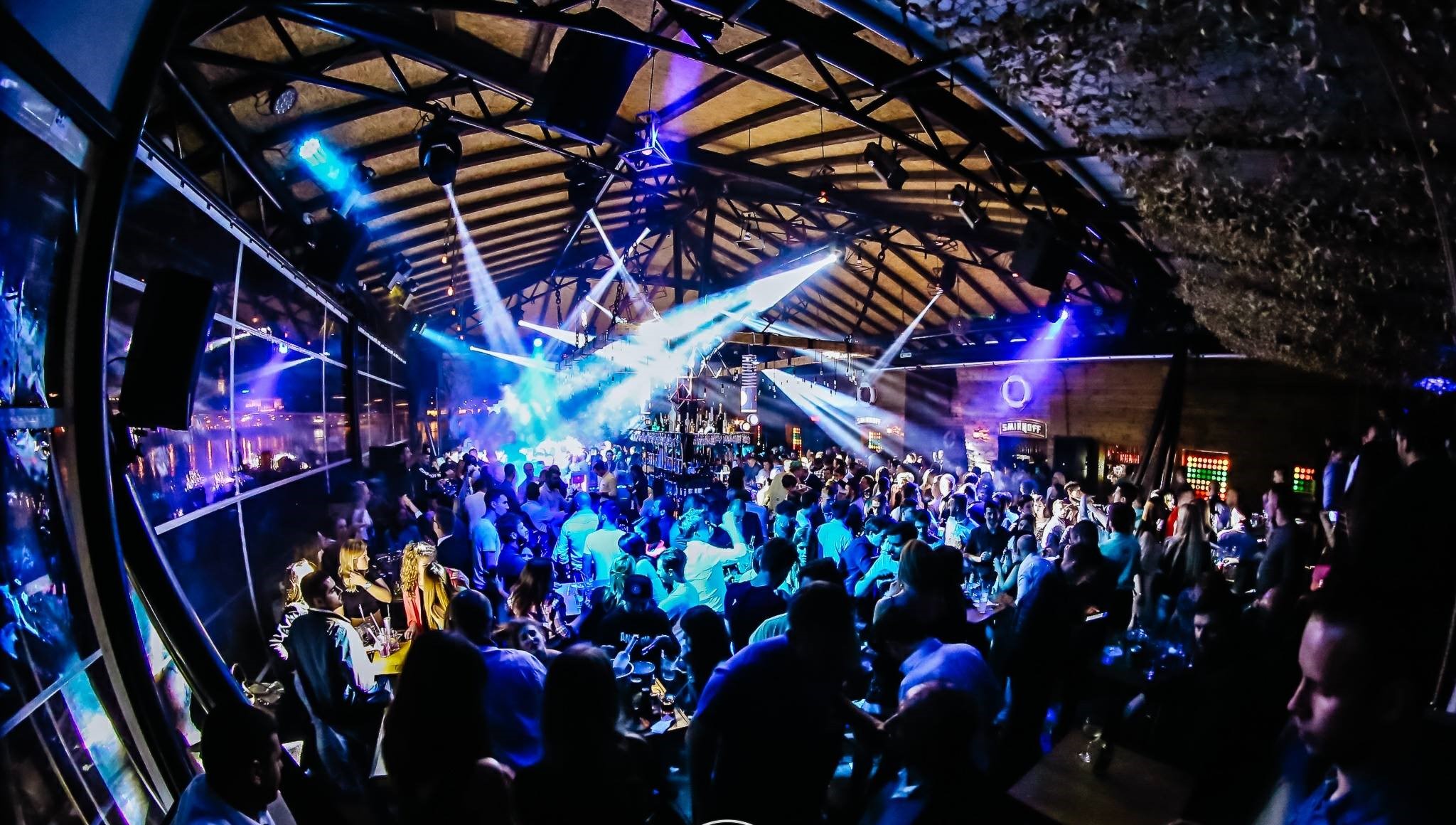