In the last decade, solo traveling became super popular. Unlike the mass tourism, solo travelers depend on their own judgment, they rarely use travel agencies and they make their own decisions.

Belgrade, on the place when it’s currently situated were the settlements of Celtic tribes. Later on Roman occupied its territory. After 1521., it was captured by the Ottoman empire and finally only in 1878. Belgrade obtained back its independence. Belgrade translates as “White City”. It is the biggest city in Serbia and capital of the Republic. It is an ideal place for holidaymakers, especially for solo travelers. 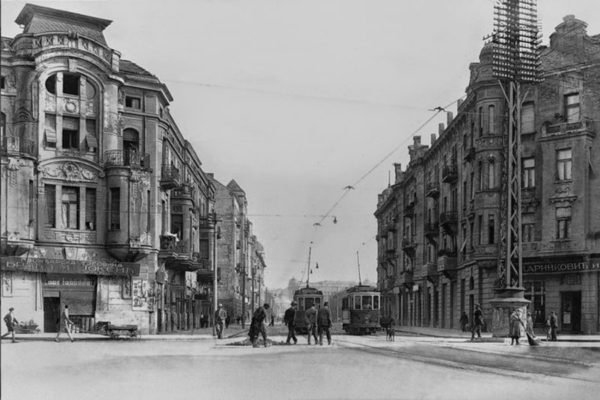 First of all, you need to know that Belgrade is a safe city. To be precise, for foreigners it is one of the safest cities in Europe. Second important thing to know – only valid currency is Serbian dinar. So when you are paying for something, use your credit card or change your cash in one of the official, local exchange offices (you can find them literally at any corner of the city). Official language is Serbian, but you won’t be surprised when you ask somebody about directions, because almost everybody use English. People are polite and friendly, they always want to help, and meeting the locals is a piece of cake. You should read about “Things to know” before you travel to Belgrade.

You can easily find accommodation in Belgrade, from 5 stars hotels to private apartments and hostels. Single travelers love hostels , basically it is the easiest way to connect with other solo travelers. 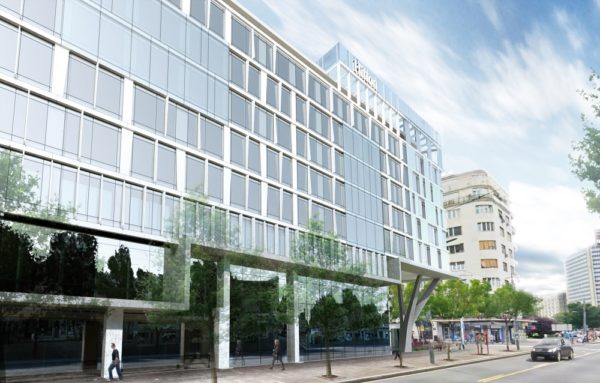 Getting around Belgrade is helped by a fairly easy to use public transport network. Belgrade lacks a metro system, but trams, buses, and trolley buses do their job well enough. There are only single-ride tickets for any of them, so you can use it in any type of vehicle. One ride costs 90 dinars (around 0.75 cents, less than 1 Euro) if bought in advance from any kiosk, which are located all over the city. Tickets can also be bought on board in an emergency, but cost almost double that way. Tickets have to be validated on board: there electronic tickets (that you bought earlier) needs to be held against an electronic reader machine as you board the bus.  All-day tickets are a good deal, even if you only do four journeys or so. If you order a taxi, use bigger companies, and always ask driver to turn on the taximeter. More details about the transportation and prices in Belgrade, you can read here.

In Serbia, there are 2 official letters – Latin and Cyrillic. All the signs are written in both of them, so you don’t need to panic. Many of them are written in English as well, especially ones about cultural goods, museums, parks and monuments. Belgrade is easy to get around, but you can always download an offline map, or just take an old fashion paper one in Touristic Organization that is located in main pedestrian zone – Knez Mihailova. 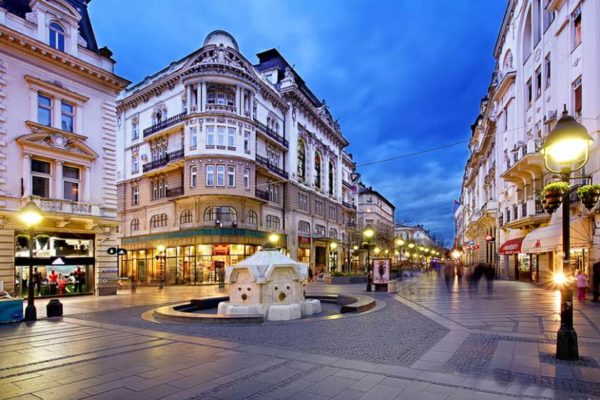 Local cuisine is a unique mix of several cultures (as we mentioned before, this part of Europe was under several kingdoms). That is why we have great restaurants in Belgrade. The best areas for having a awesome meal are Beton hall and Skadarlija, but if you are more fast food type of a person, fast food places are on every corner, especially around city center – the quality of food is extraordinary. 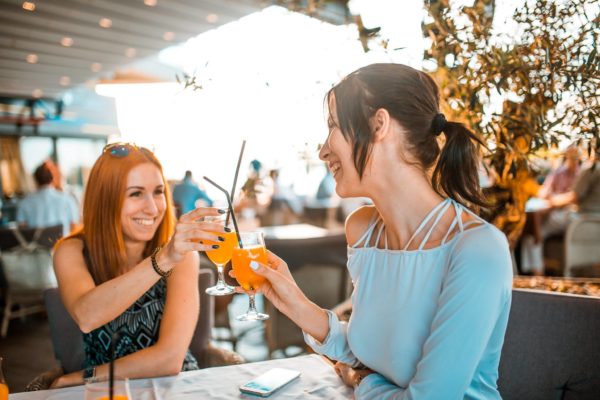 If you want to be guided around the city, like in the biggest cities in Europe, Belgrade offers a plenty of free (tip-based) walking tours to help you get acquainted with the city.  They typically meet in Republic Square and are a great way to orient yourself to the city as well as educate yourself about its turbulent past.