Summer in Serbia is never boring. For upcoming weekend we recommend Garden.

The Garden is located in Savamala neighbourhood. It is an oasis for summer hanging out, great music and good vibrations. From 22 pm to 1 am on Friday and Saturday people are in a totally different world, two decades back in time. Garden is the place where you can often see people from the 80’s, celebrities, artists, actors and other famous people who were big stars or very popular in the 80’s. One of the guests last weekend was Slađana Milošević. 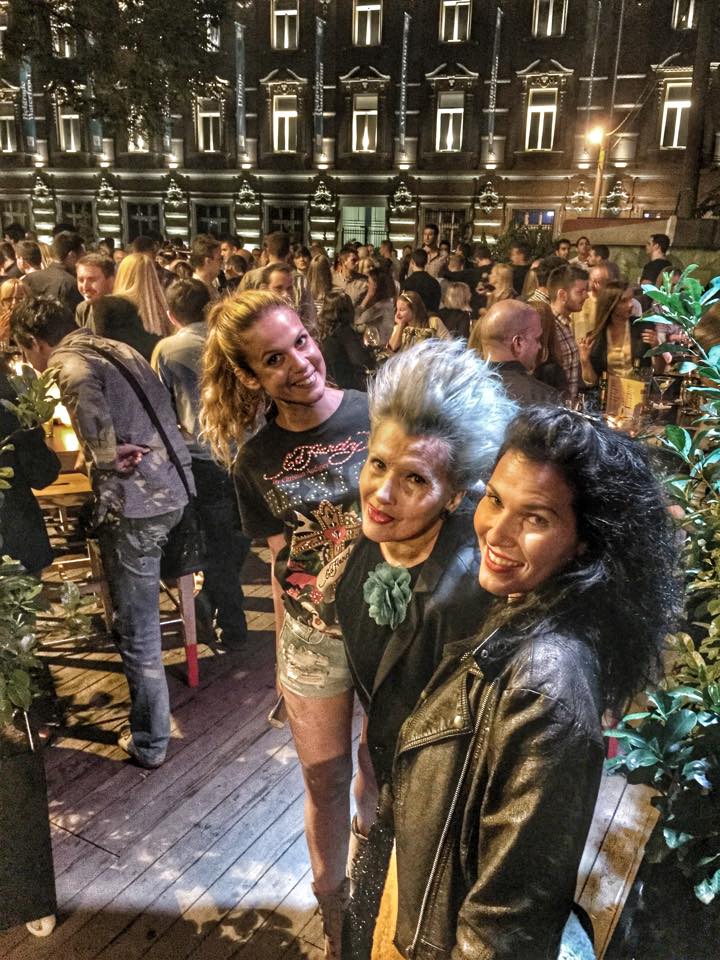 TALENT Aleksandra Slađana Milošević Hagadone is a Serbian singer-songwriter, composer, record producer, and writer. She was one of the leaders of the new wave singers in 1980s in former Yugoslavia. Her talent for music became very apparent at the early age, so she started education in classical music at the age of five, playing piano. Few years later, her interest turned to studying violin. At the age of twelve she became a singer and a bass-guitarist in a rock and roll school band, though she had not given up playing violin. She recorded a first single at the age of fifteen, playing violin and singing Indian influenced music with a group “Ganesha”. She acted in Belgrade’s Ex Art Theatre, Atelje 212 Theatre and in Academic Kino Club Krsmanović, and used to be a violinist, a member of Radio Television Belgrade Orchestra. NEW WAVE SINGER Slađana released the first provocative single “Au, Au” in 1977. which had achieved an immediate success hitting No. 1 on the charts. From then on, every song she had released hit the top of the charts: “Simpatija” (1978), “Sexy dama” (1978), then “Amsterdam”, and “Očigledno nije mi svejedno” etc. She had continued cooperation with her colleagues abroad. She cooperated with David Bowie’s songwriter in London, and recorded in Stevie Wonder’s studios in Paris. During her career, she performed title songs for several movies: Crazy Years, National Class and for few documentary movies. 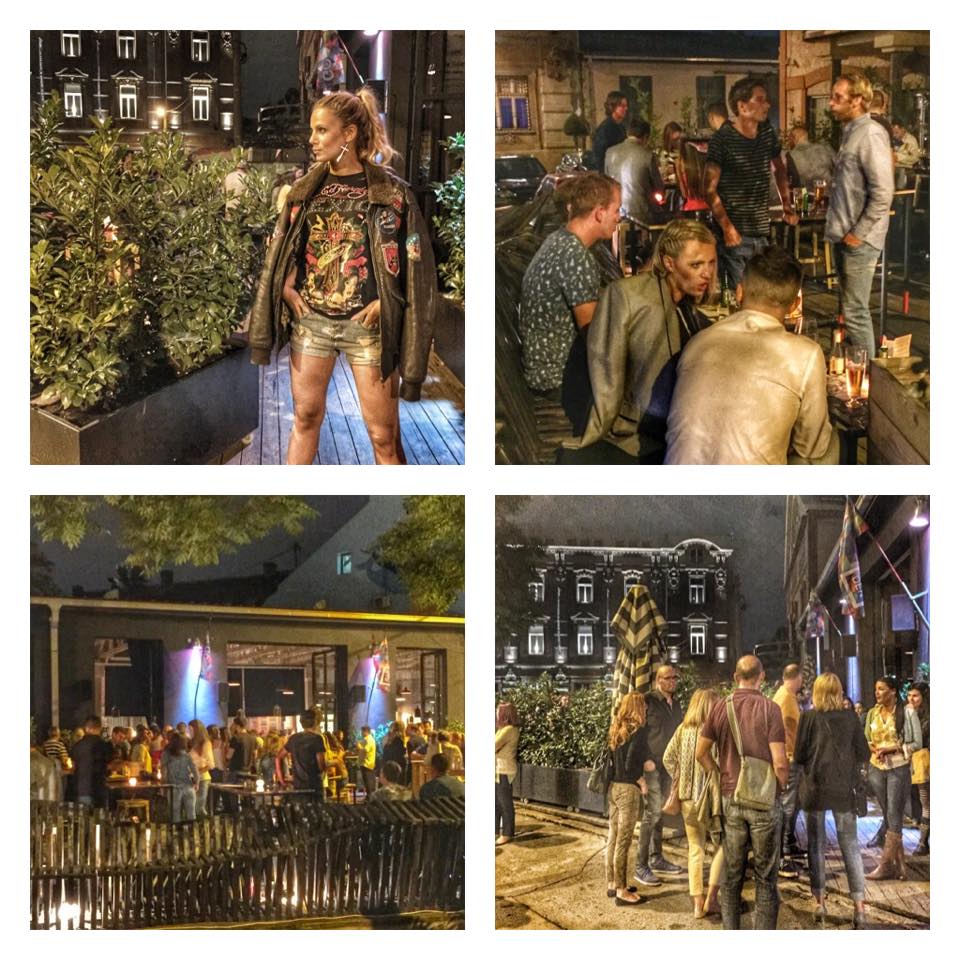