The Belgrade Philharmonic Orchestra will have two remarkable concerts for  New Year’s at Kolarac, on 28 and 29 December.  Concerts will start at 8 pm,  led by the great conducting showman Alan Bjelinski. He is famous compositor and very well know for innovation in classic music. THE PHILHARMONIC SUPERNOVA

This year, concert is called “Supernova” and the theme of this fairy tale are superheros from our favorite movies. The orchestra and Bjelinski will give musical introductions of popular heroes from Hollywood films, such as Superman, Batman, Spider -man and many others. 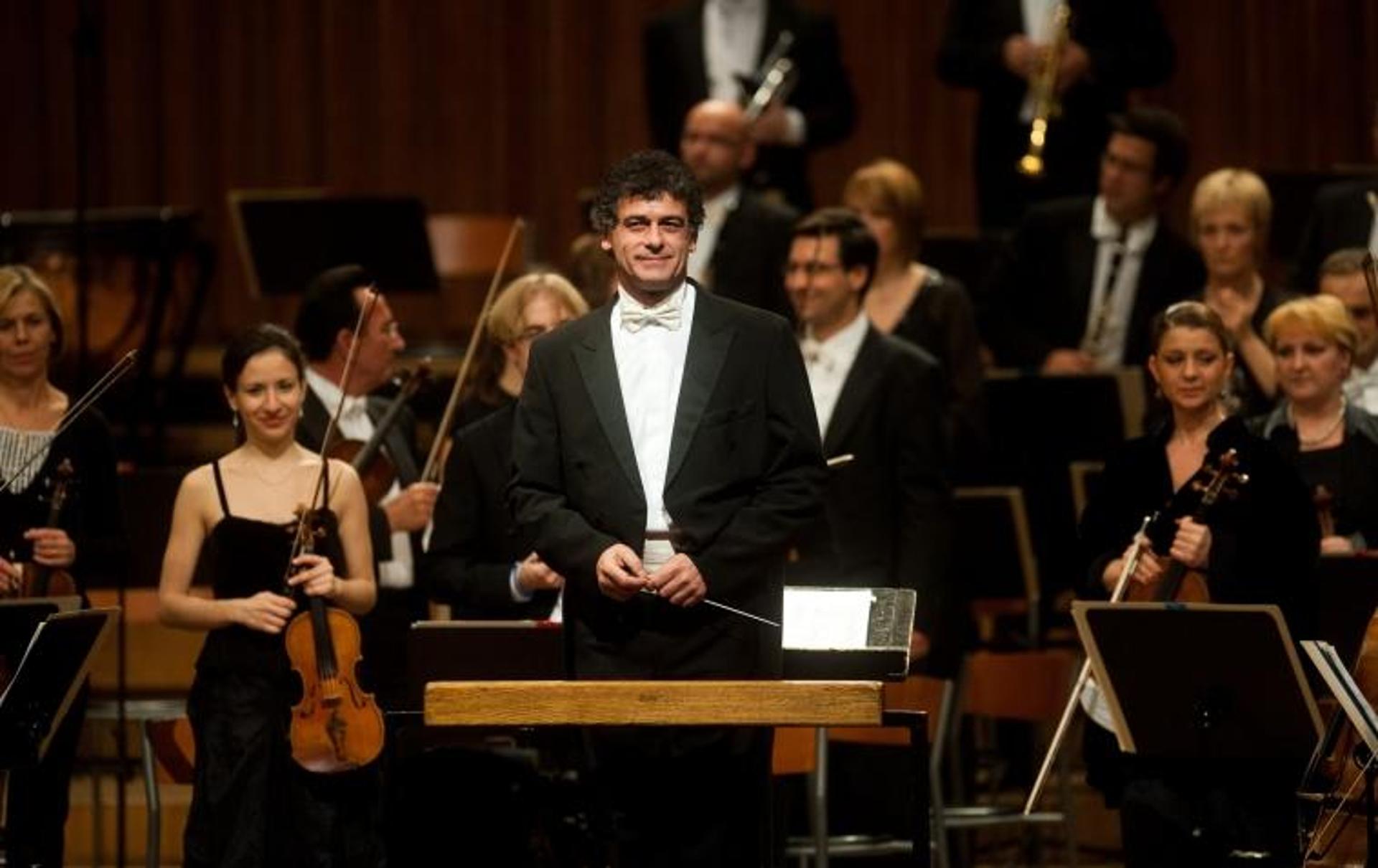 Croatian conductor and composer Alan Bjelinski was born in Zagreb, on June 16, 1964. He is a son of composer Bruno Bjelinski.  In the music school Alan has played piano, and has his first concert when he was just nine years old. In 1989 he was founder of chamber orchestra “Windstrings” with whom he played a lot in Croatia and abroad.