Everyone needs a positive energy and love from other people. If you feel alone, stop. There is a lot of things to do in Belgrade this weekend. We have perfect recommendation for you – weekend in the Garden! Savamala will be full of
smiles and good people all through the weekend! They will take you to the good old 80’s at Friday and Saturday, start at 10 pm!

And when we talk about the good times… Cady McClain, actress, writer, director and producer, wrote a blog on this theme. She gives us 8 reasons why life was better in the 80s.

1.  TV was free – you didn’t have to pay to watch TV, the entertainment just flew over the airwaves to little television sets.

2. Watching TV was an event – if you were watching the nightly news, you could bet that a hundreds and thousands of other people were just getting filled in at the exact same time
you were on the fall of the Berlin Wall, for example. This made people feel oddly connected.

3. Being a groupie was cool – via MTV, music videos were bringing the best of urban culture and art to the world.

4. Michael Jackson was a pop star GOD – pop music wasn’t all teenagers talking about God … it was about dancing to a
beat and enjoying that, and every song meant something

5. The 80s had its very own fashion style – they discovered neon and wore it loud and proud. As perms became the rage, every girl or boy
could have afro’s. You could wear a mullet, ugly but original, with your “stone washed or acid washed jeans.”

6. There was no such thing as global warming, or ozone deficiency – “Laying out” aka “getting a tan” was as much of a sport as soccer. You
could burn yourself to a crisp and think nothing more than, “I should have put some zinc oxide on my nose,” not “OMG I’m gonna die of skin cancer.”

8. Movies were grounded in a sense of innocence, not of awareness. 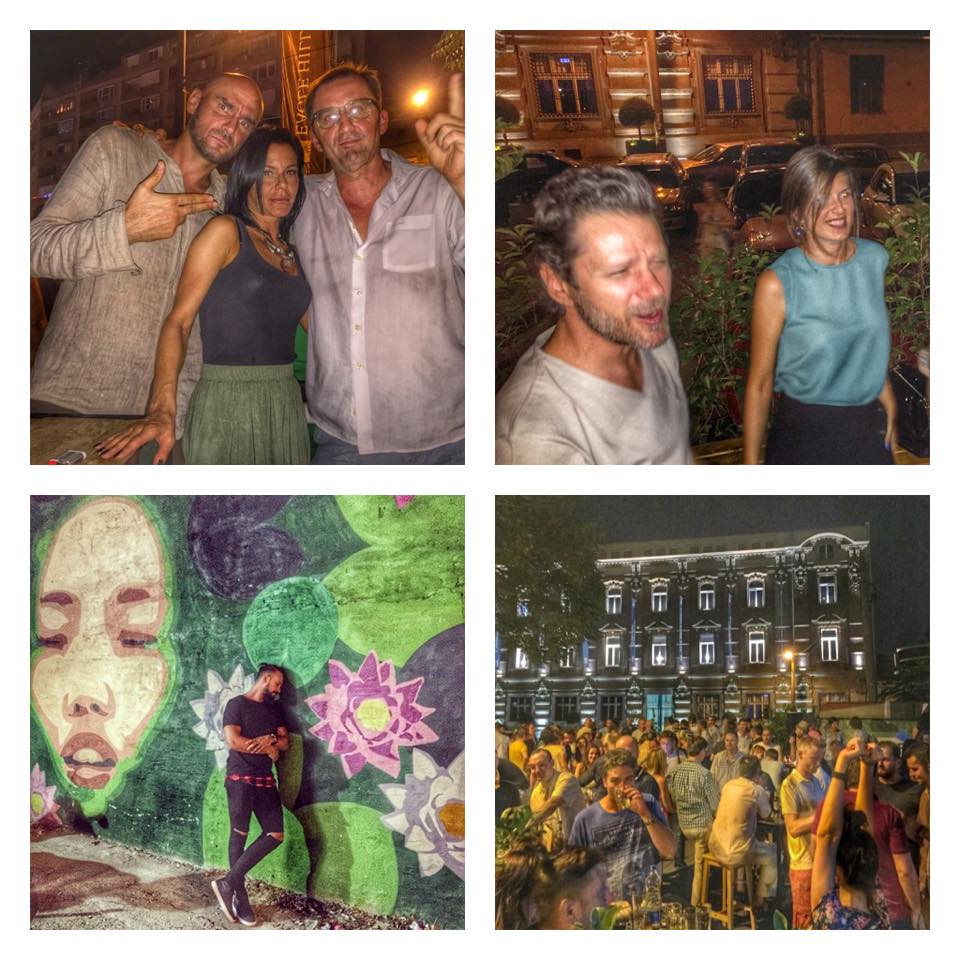 So, what you think?