Tonight is all about retro beats. Tuesday – edition of the 90’s is something  traditional and popular in Belgrade, that there are several parties dedicated to the nineties during the week. On Tuesdays two clubs are throwing great parties:

And Mr. Stefan Braun has a great Dizel party – DJ Bosko Pesic is going to spin for you all night long. Don’t be disappointed if you could not make it tonight- club Square has party of the Nineties on Thursdays. 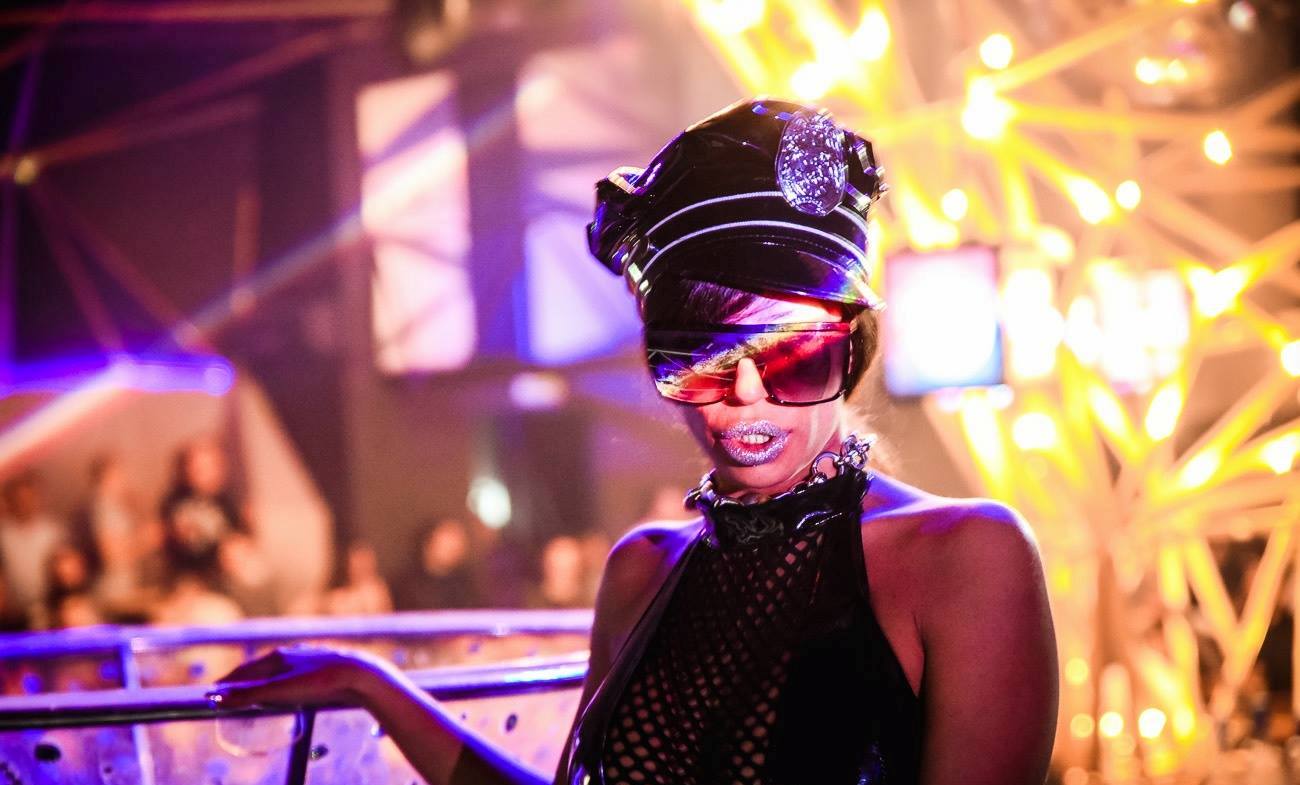 Club Tilt is also known as winter Freestyler. One of the most popular clubs in Belgrade works on Tuesdays, Fridays and Saturdays. Every working night they have special live performances, which are going to take your breath away. 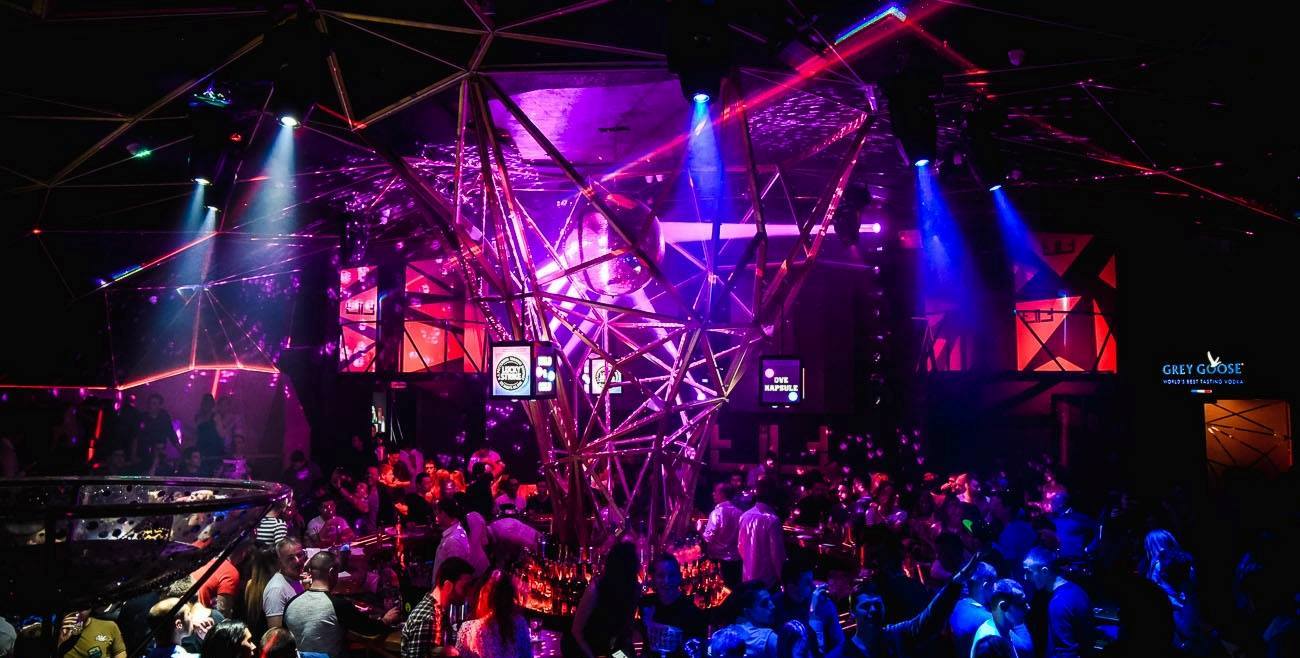 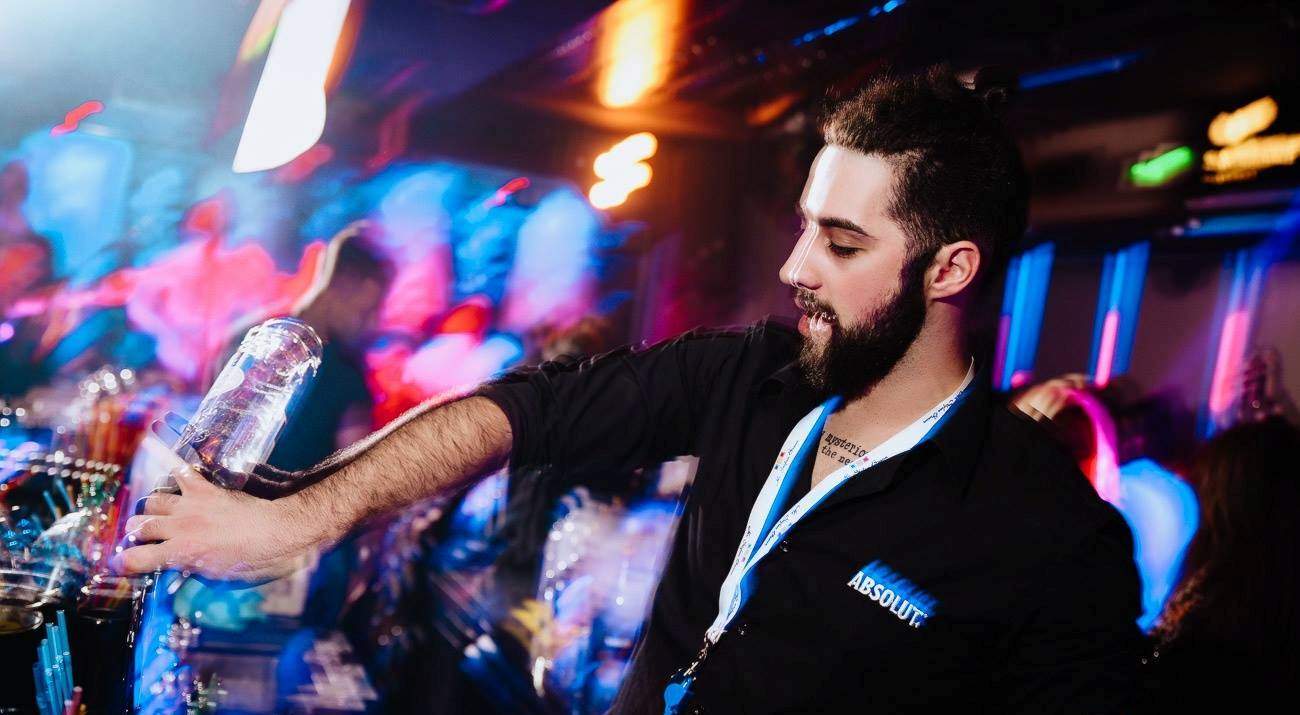 At Mr. Stefan Braun is all about central bar. Performances of bartenders is something unusual, shots and mixers are best in town. Insider hint: try some “Blue Frog” shots! 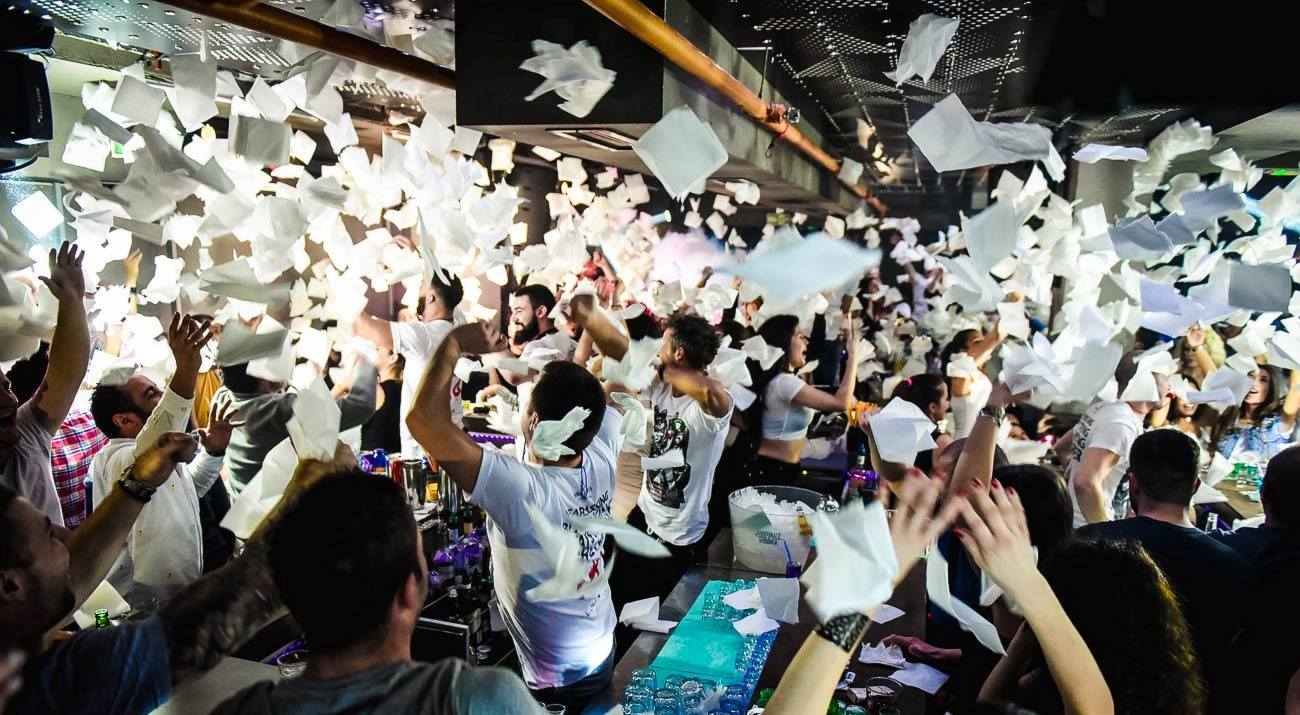