Where Belgrade Travel? English people travel mostly to the Spain and get smashed at Ibiza. People from France are to cool for other countries and there is a language barrier. So they stick mostly in France. Swedish teens go to Rodos Greece or Bali during European winters. Russians occupied Phuket Thailand and Bali island.

Australians are doing Bali as well. So where Belgrade travel?

Number 1 place for Belgrade people is Montenegro. Why? We seriously don’t know. Its super expensive, long travel with a car due the bad roads. Service is not good enough. Price comparing quality is not good at all. So why there? Answer is related to Nightlife and Language. Music in clubs is same national live as you can find in Belgrade National Clubs. Language is absolutely the same. No visa needed of course. So here you go. Dont get us wrong. Montenegro is super beautiful. Strongly suggest you to check the Budva and Herceg Novi out! Sveti Stefan will leave you speechless. 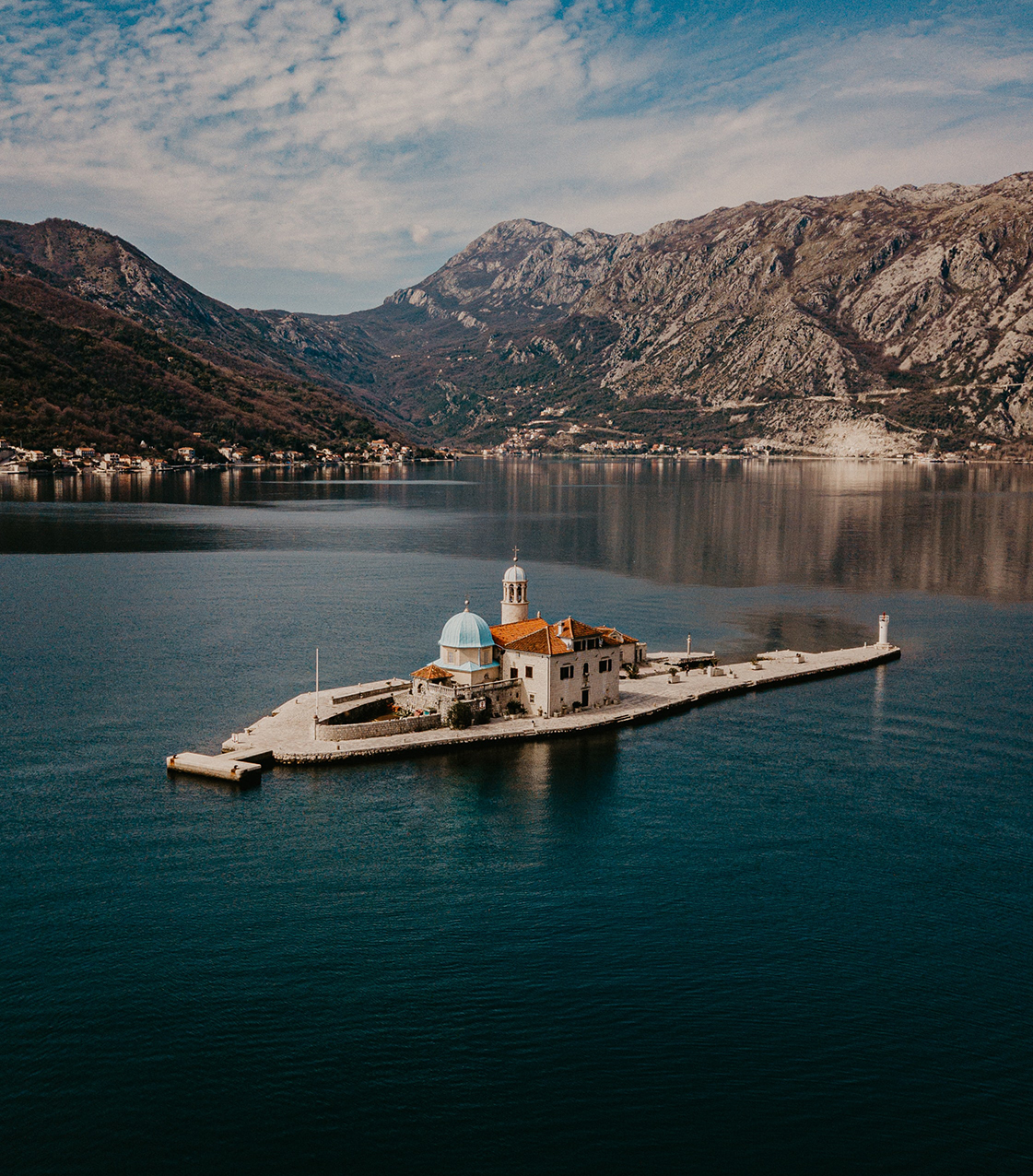 Greece is at the number 2 place. It takes 5-6 hours by car from Belgrade to get to Thessaloniki. The biggest city at the North of the Greece. People from Serbia love the North of the Greece. Prices are better then on the popular Islands like Mikonos or Santorini. Its packed with people from Serbia over the summer time. Some Belgrade people go for islands though. Mikonos is for ones who are ready to spend more. But this article is about where the most people go. So North of Greece is where Belgrade people will be found. 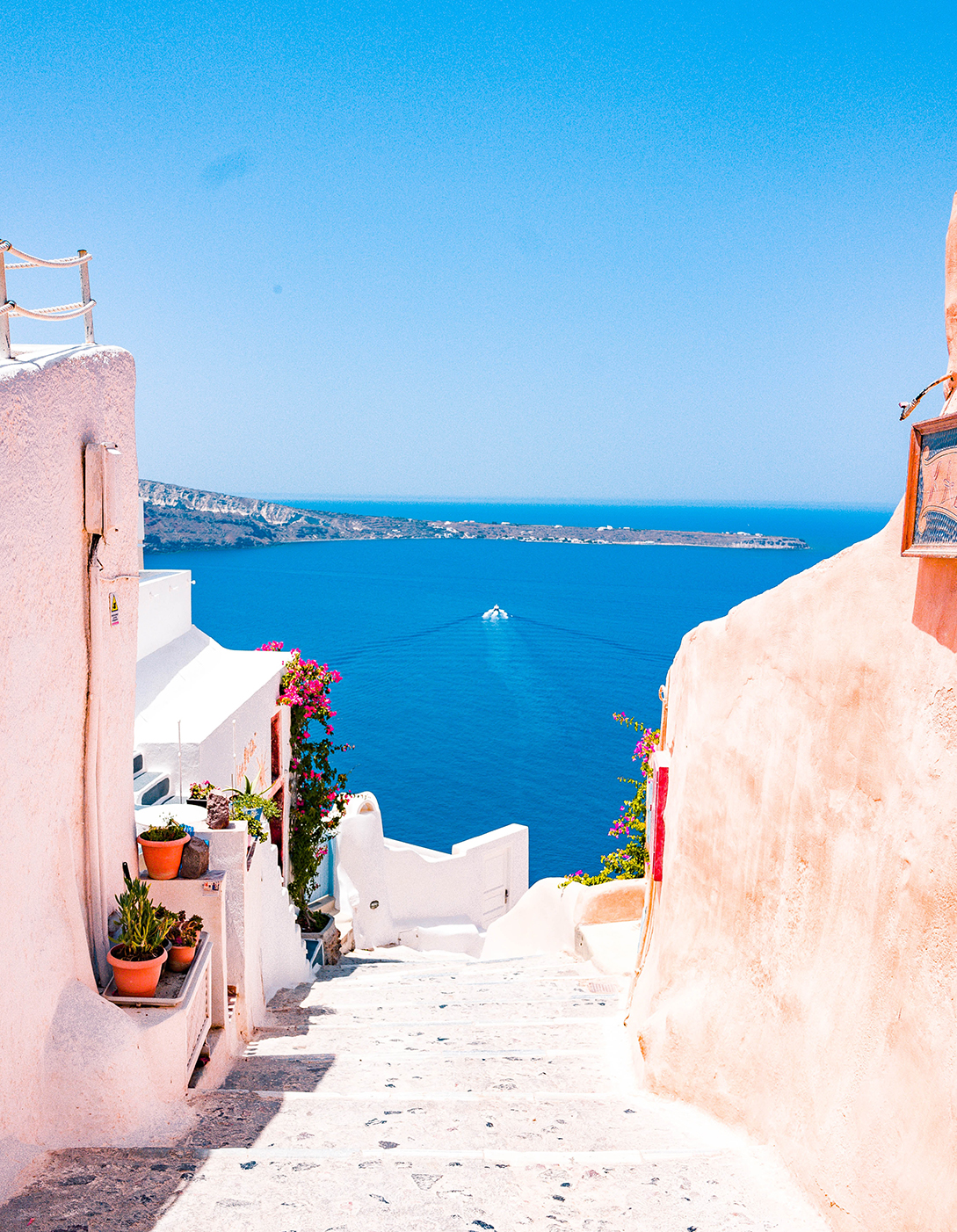 Former biggest enemy of the Serbian Kingdom. Nowadays Turkey. People from Belgrade love to go to go there. Kusadasi or something like that is the main port for people traveling on budget. Ones with more cash they go to Antalia, Marmaris and Bodrum. Summers in Turkey are packed with people from over here. If you never been you have to! Its the super beautiful country!

The most interesting country at the world. A bit demonised by the western society. The Egypt is the number 4 destination. People love to book all inclusive 4 or 5 star hotels and enjoy at the Red Sea. Hurghada and Sharm l Sheikh are the capitals of Serbs during the high season. Locals would prefer Brits and Germans over Serbs but Serbs they got. Funny but true.

Tunisia is at the 5th place. Serbia and Tunisia have non visa agreement. This friendship last since Non Align movement. So back in the 20th century. Tunisians old people know about Tito and Yugoslavia. People from Belgrade just love to go for holidays over there. Flight are cheep and hotels often have pretty awesome deals. Even if you are a foreigner visiting Belgrade you can still get on the plane and go to Visit Tunisia for 500 euros included Plane tickets, 5-star Hotel and all inclusive restaurant food. Price for a 7 days though. But still that’s such a good deal. We been there. Its Epic!

Brotherhood country. Love and the Hate. Big History issues and hard separation that lead to the Yugo wars. Croatia! Only few hours from Belgrade you will reach to the Croatian border. Pros and Cons. Pros would be the same language, easy access with a highway, super close and amazing Croatian coast. Cons would be the price. Its a super expensive to go to Croatia. There is still big hate on Serbs over in Croatia. Politicians are making it hard to forgive to each other. So middle class and working class are taking things in their own hands. Crashing Cars with Belgrade plates its super common. Could be dangerous to talk on Serbian accent and slang at some occasions. So for Serbs this is not the best option indeed. 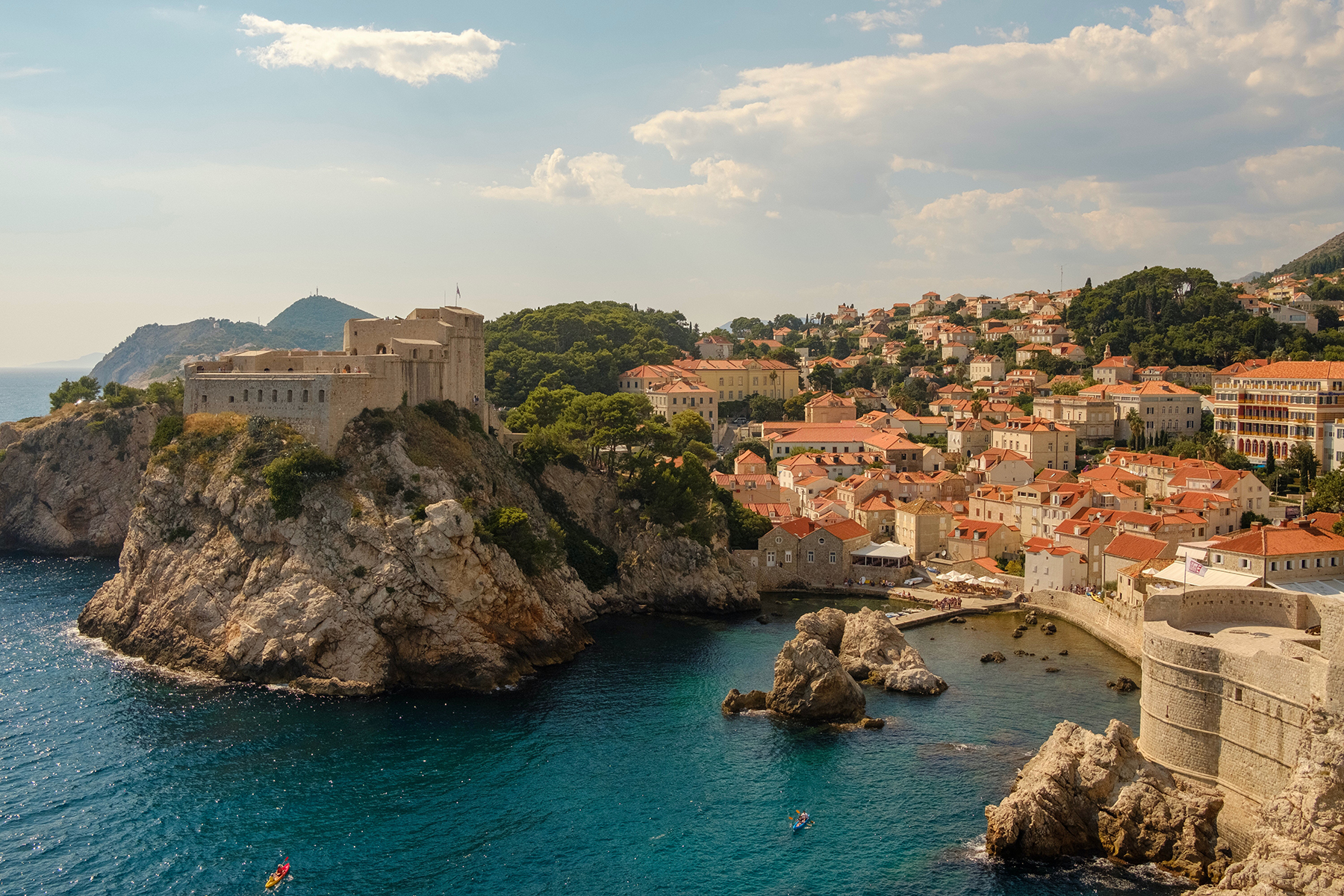 At the end there are countries and cities that Belgrade people still go but not that often as other Western people. Italy Sicily is one of those places. Spain better to say Ibiza and Barcelona. France and Albania would be at the end of the list.

So here you go! Now you know where Belgrade travel. While in Belgrade check the list of Shopping malls and do some work out at epic Belgrade Gyms. Don’t forget to party hard at the most popular summer clubs in Belgrade.